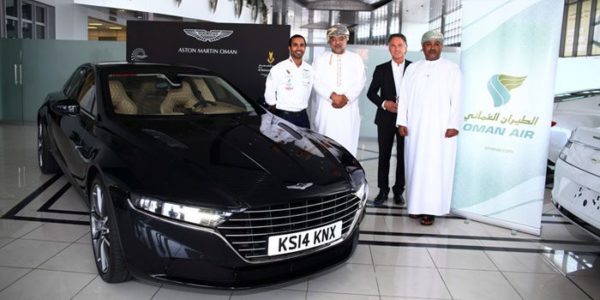 The Aston Martin Lagonda  is a car that is about to start a mafia war. The vehicle which was only seen in teaser images until now, has been spotted in flesh at an unusual location, an airport. What was it doing there? It wasn’t boarding a Gulfstream to meet some old friends in Havana. Surprisingly, it was caught boarding a commercial airliner, en route to Muscat, Oman. The Lagonda was being air-lifted to the capital of Oman to test if it can withstand the extreme summer heat in the desert nation. 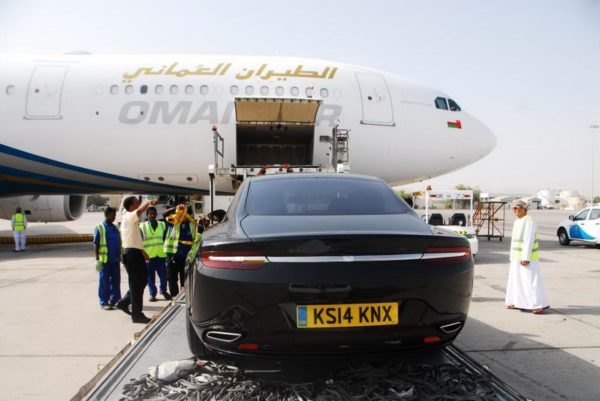 Anticipating the violence that could erupt in the mafia world, the makers of Don Vito Corleone’s next car have confirmed the Lagonda will only be sold in the Middle East and will be produced in extremely limited numbers. If you are a small-scale ‘Don’, forget even getting near to this car, purchases can be made through invitation only. 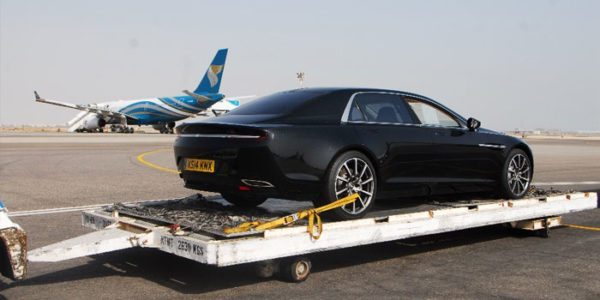 The Aston Martin Lagonda is believed to be based on the same platform as the Rapide and although no information is available officially, power could come from a 5.9 litre V12, good for 600 bhp, which will be mated to an eight-speed automatic gearbox. Less than a hundred units will be on sale, if you are still climbing the ladders of the underworld, move it fast, the car should be available in the first half of the next year. 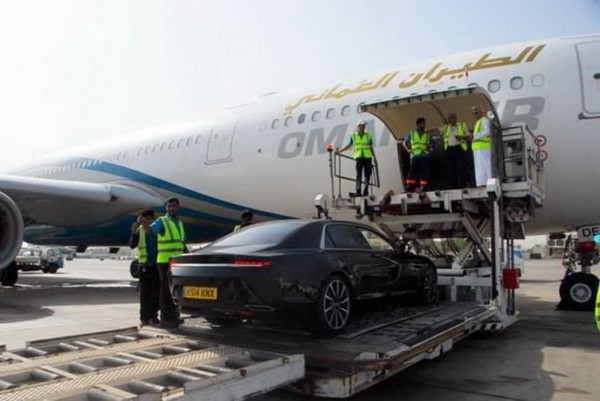