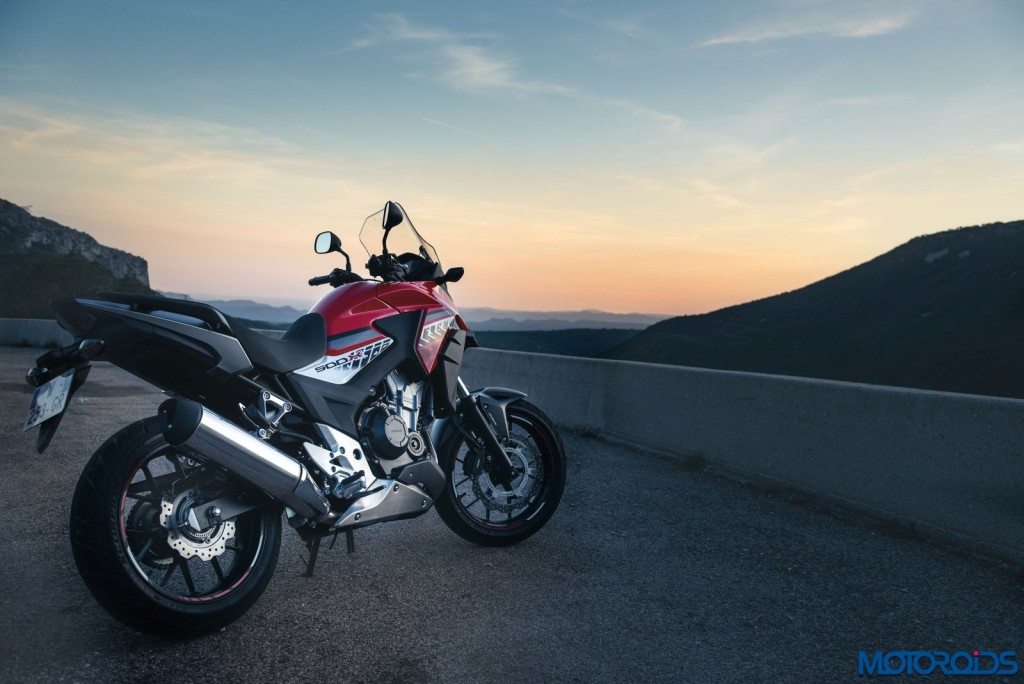 We reported in detail when Honda released the teaser and official images of its new MY 2016 Honda CB500R earlier in the month. Now, the global two-wheeler giant has revealed the official images and details of the CB500X, the midsize adventure-tourer-ish variant of the motorcycle, which we think makes a lot of sense of our market as well.

The CB500X which is produced as the 400X for the Japanese market is a versatile motorcycle and sells in great numbers in many European countries, among others. For 2016 the motorcycle has been styled to create a harmony with Honda’s design philosophy for its entire crossover motorcycles family. 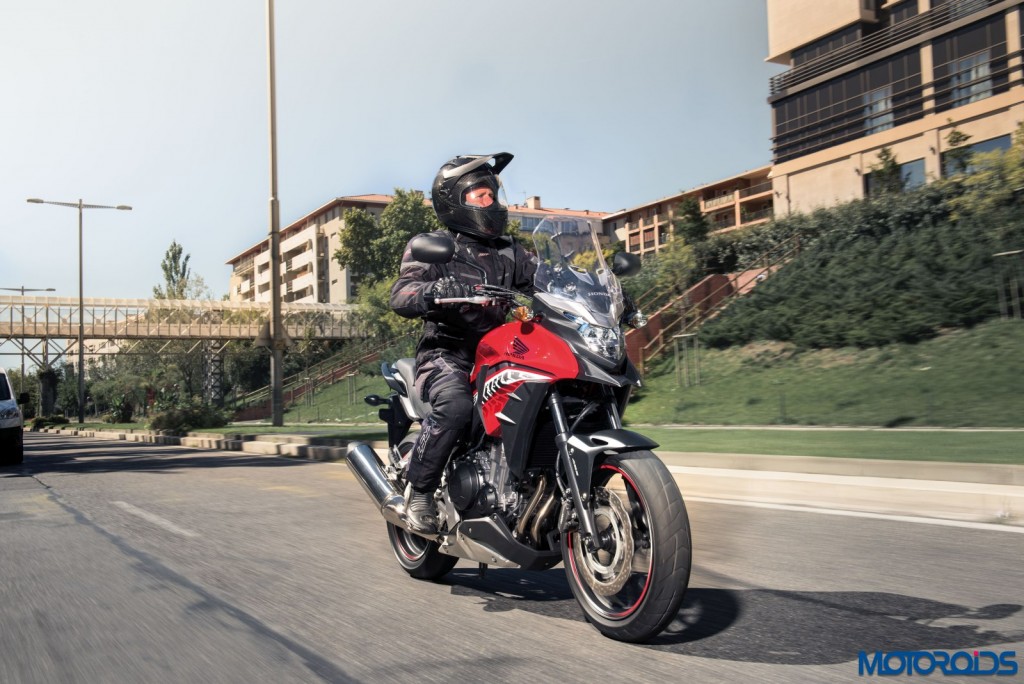 The most important upgrade for 2016 on the MY16 CB500X is a 100mm taller windscreen. The bike gets LED lights both at the front and rear. Suspension is now pre-load adjustable up front and the motorcycle gets new colours that combine for better style. Overall, the Japanese motorcycle maker has worked to enhance the presence and practicality for its adventure-styled all-rounder. Honda is also offering a re-designed gearshift system for a more refined shift feel. 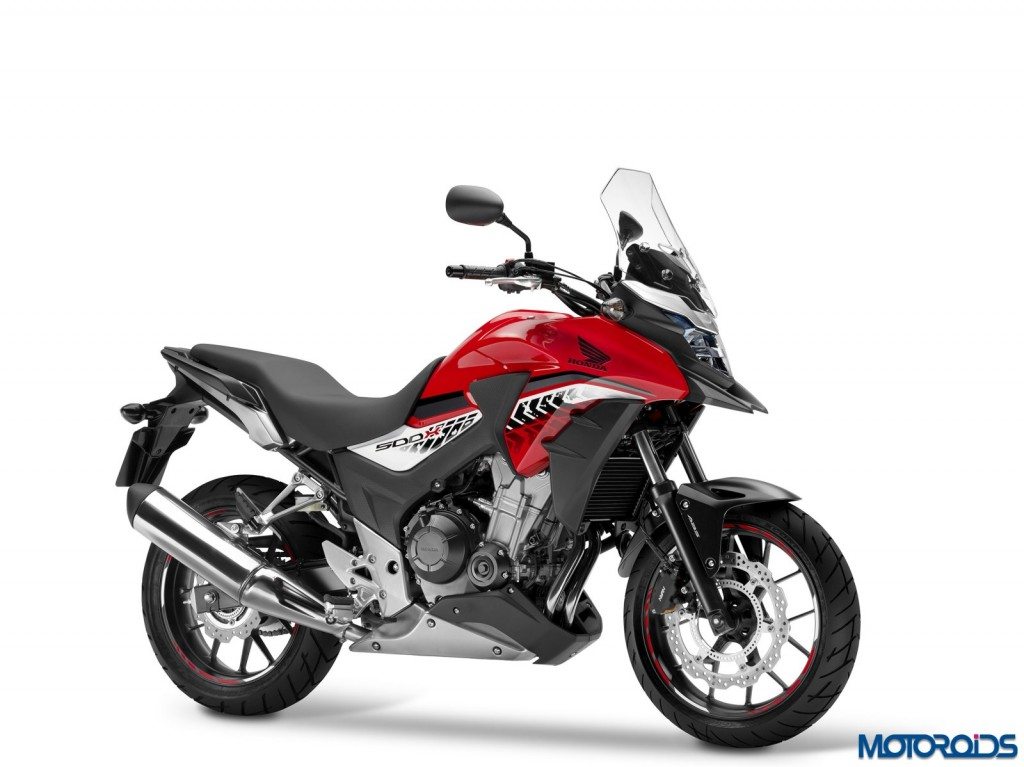 The new mid-size X machine will be on show in Tokyo alongside several concept models including the next-generation Light Weight Super Sports Concept, the three-wheel hybrid NEOWING and the electric EV-Cub Concept.

Expect Motoroids to cover all those motorcycles in details. In the meantime, do let us know your views on the motorcycle in the images below.