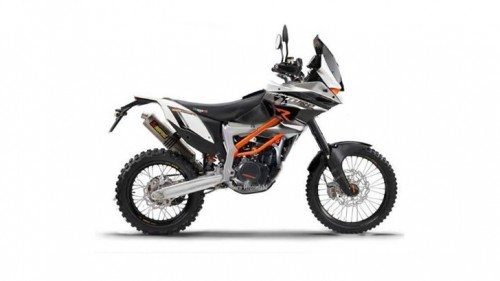 The 390 Adventure will get uprated suspension and tyres.

If and when the Austrians commence production of the motorcycle, the 390 Adventure, like its other KTM siblings, will likely be built at Bajaj’s Chakan facility in Pune. The KTM 390 Adventure will likely share its powerplant with its 390 stablemates, so expect the same 373.2cc single-cylinder, fuel-injected engine that develops 43bhp of power and 35 Nm of torque. This power is then fed to the rear wheel via a 6-speed manual transmission. However, expect KTM to tweak the engine and gearbox slightly for the 390 Adventure. 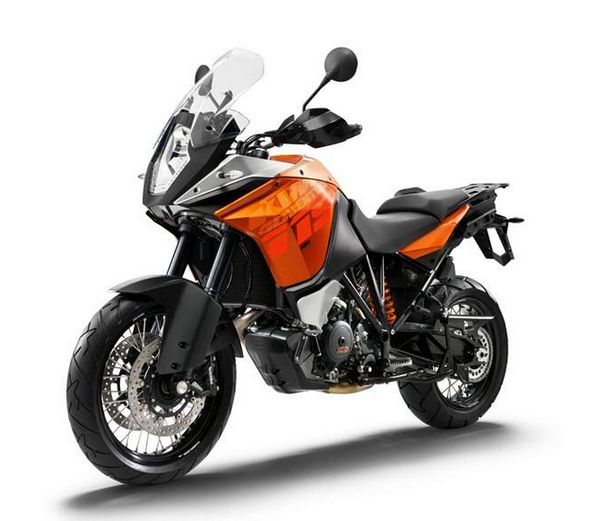 Image of the KTM 1190 Adventure for representation purpose only.

The similarities aside, the KTM 390 Adventure will get beefier suspension with longer travel and a higher ground clearance. The tyres too will be oriented more towards off-road traction and braking chores will be handled by discs at the front and rear. Being an adventure tourer, the KTM 390 Adventure will come with luggage mounts, larger wind deflector and knuckle guards among others. The motorcycle will also get redesigned lights, newer and more comfortable seats and a side-mounted exhaust. With all these nifty features, this KTM could easily ford through a flooded street after a torrential downpour. 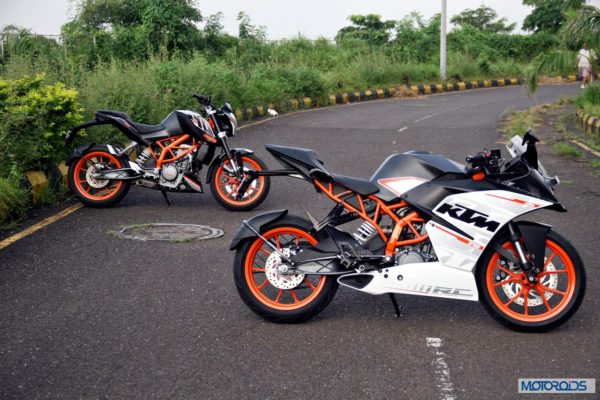 The KTM 390 Adventure will share some components with the Duke 390 and RC390.

It remains to be seen if this R&D visit to India will turn into a production run for the KTM 390 Adventure. We will update you with more information on this KTM and in the meantime, tell us what you think of the 390 Adventure in the comments section below.

To read our comprehensive review of the KTM RC390, click here.

To read our comparison test of the KTM Duke 390 and RC390, click here.