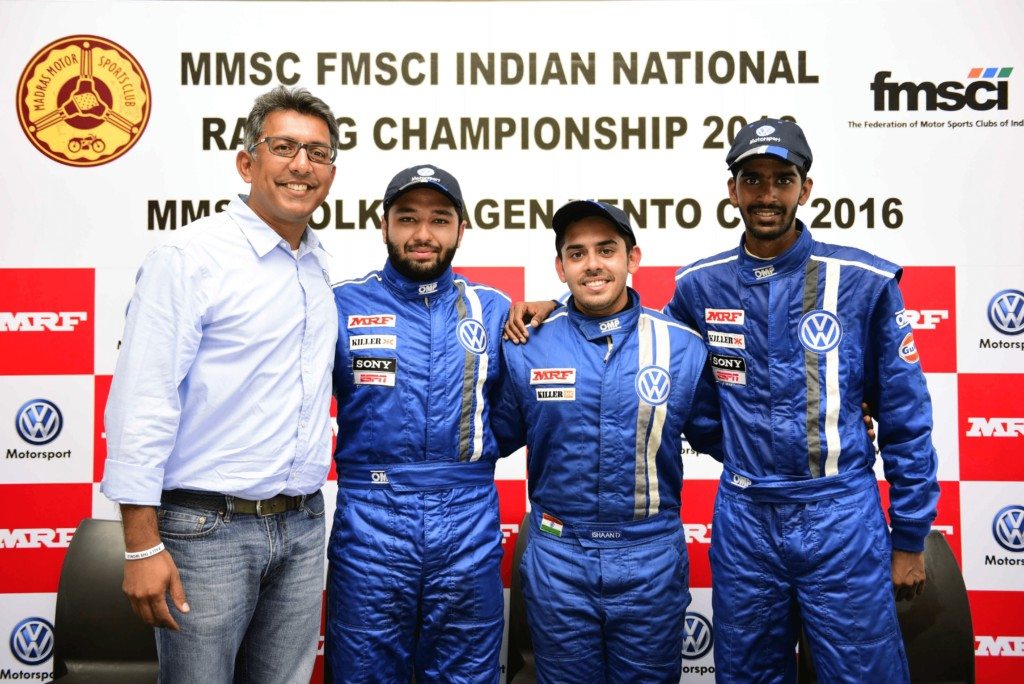 After almost three years, MMSC Volkswagen Vento Cup will mark their return to the one of the highly regarded race tracks – the Madras Motor Race Trace (MMRT). Round 2 &3 of the 2016 season of the championship will be held at the said racetrack. Following which, the final showdown will take place at the Buddh International Circuit. Most of the drivers on the grid will be racing for the very first time at the MMRT near Chennai and all of them for the first time in the Vento Cup car.

The Madras Motor Race Track has helped in discovering the best motor sporting talents that have represented India on a global stage. The 3.71 km long race track is 11 meters wide and has 12 corners. A smaller club circuit of 2.1 km is also available for shorter events. The main track has three straights, with the longest one being 250 meters. Most of the Vento Cup 2016 race car’s tests have been concluded at this track. However, none of the drivers have driven this car on this circuit before. The grid for Round 2 will include two drivers from Polo Cup China who will race as guest drivers. 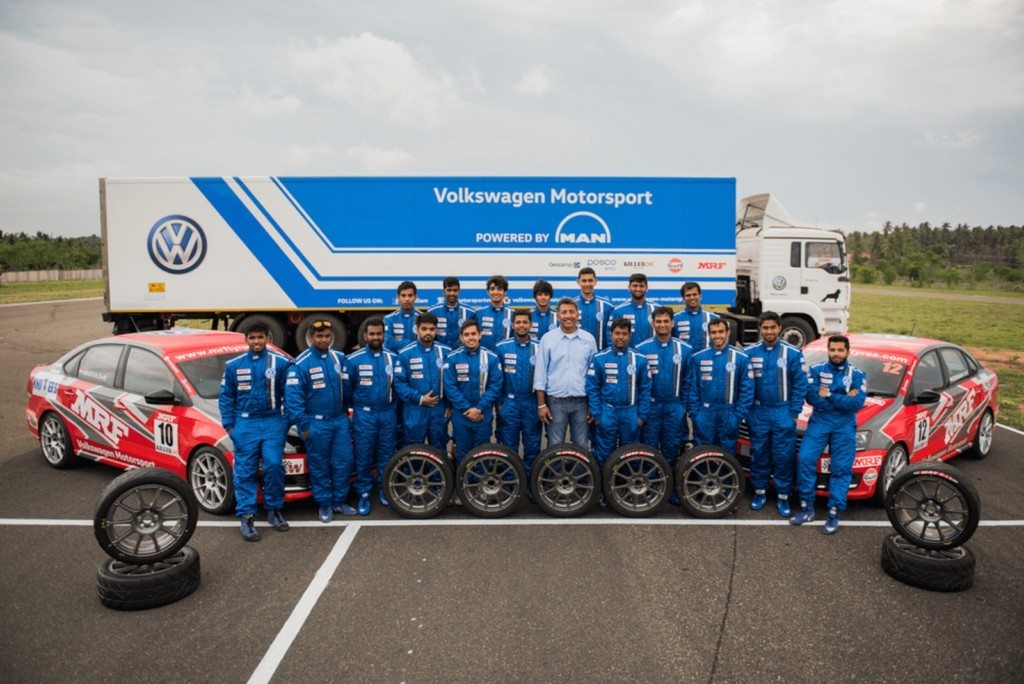 Speaking on the return, Sirish Vissa, Head of Volkswagen Motorsport India, expressed that It is a pleasure for them at Volkswagen Motorsports to be back at MMRT after three years. Madras track has always been special for them and have done some pre-season tests at MMRT to determine the full potential of the race machine. He further added that with a clean start to the season and a new track for the racers it is going to be a treat for the viewers to experience some raw motor sporting action with driving skills at its core. The tie at top will further add excitement to the races.