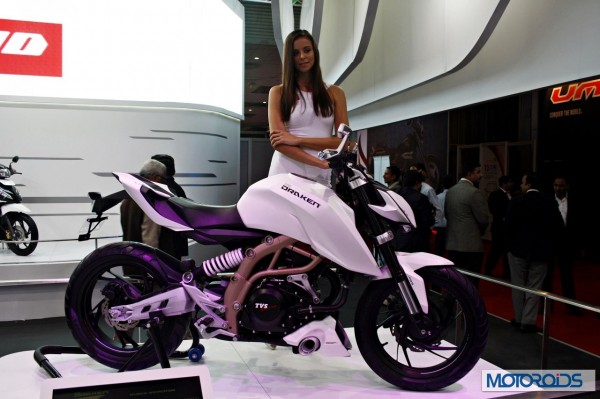 TVS motors wants a larger pie of the two-wheeler market in India. Close on the heels of launching the new Scooty Zest, the bike manufacturer is eyeing an 18% market share over the span of the next two years. The growth they expect will be fueled by the recent launches as well as the ones lined up, which includes a refreshed ‘Apache’ in the next 6-9 months. 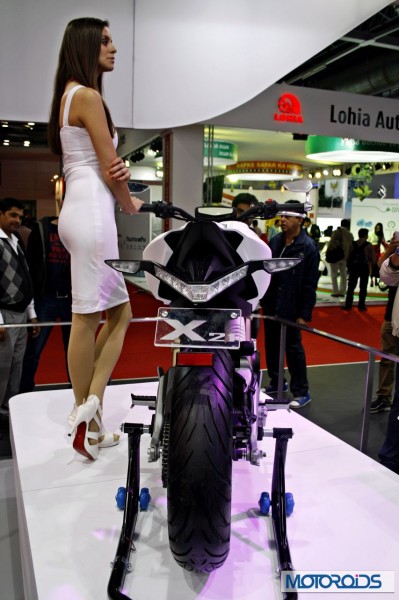 Speaking to the media, TVS Motor Company Vice-President, Mr. J.S Srinivasan said, “Our market share last year stood at 12 percent. Currently, it is around 13.5 percent. By the end of this year we expect it to touch 14-14.5 percent and in the next two years it should be around 18 percent.“

Commenting on the new scooter launch, he added, “Currently, we sell around 60,000 units per month. With the addition of the Scooty Zest 110, we will take this figure to 75,000 units in the next two months, thereby taking our market share to 18 percent from the current 15 percent.” 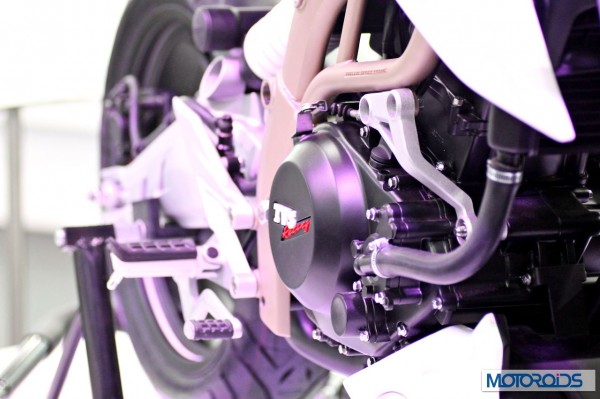 According to Mr. Srinivasan, the company sells 60,000 motorcycle units each month and expect the figure to rise to 80,000 units during the festive season. 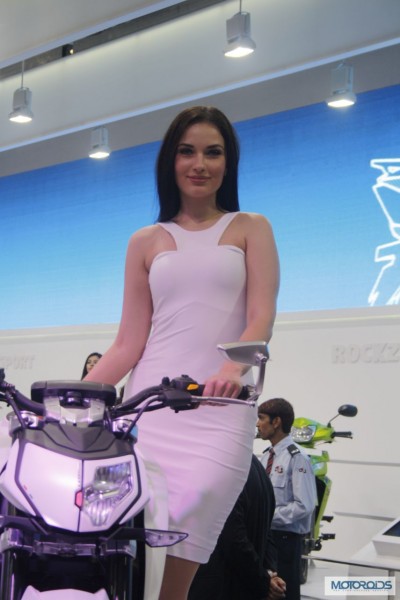