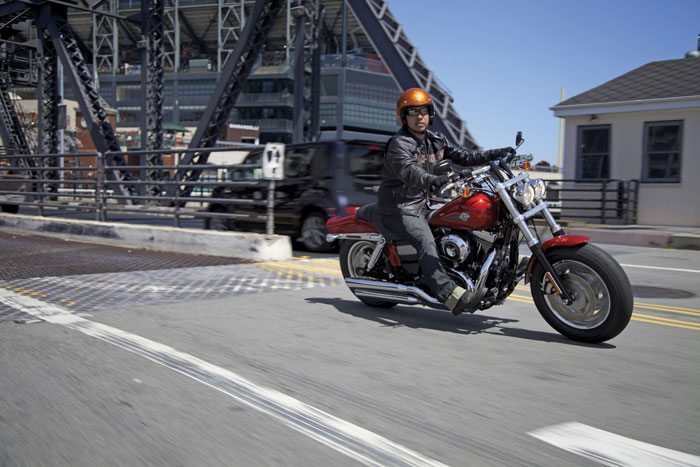 We were the first one to report that the 2013 Harley Davidson Dyna Fat Bob is coming our way. Now, the droolworthy bike from the iconic bike maker’s Dyna range of bikes has been launched in India. 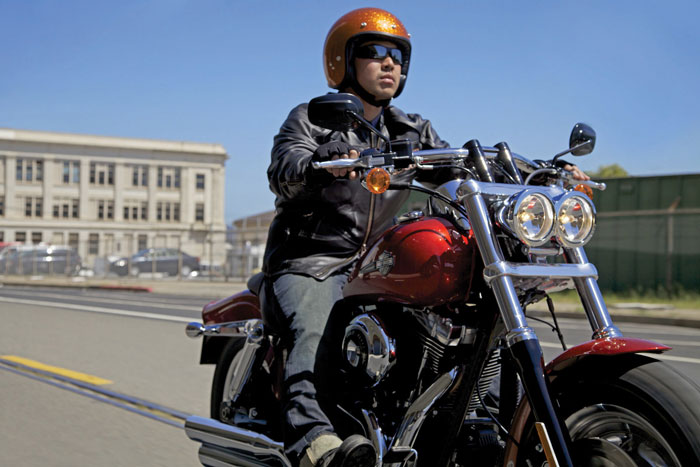 The Fat Bob is a true blue American cruiser with a styling package that consists of a muscular tank, twin headlamps, twin exhausts, a stepped seat, fat tyres and a V-twin the size of a Hero Splendour. 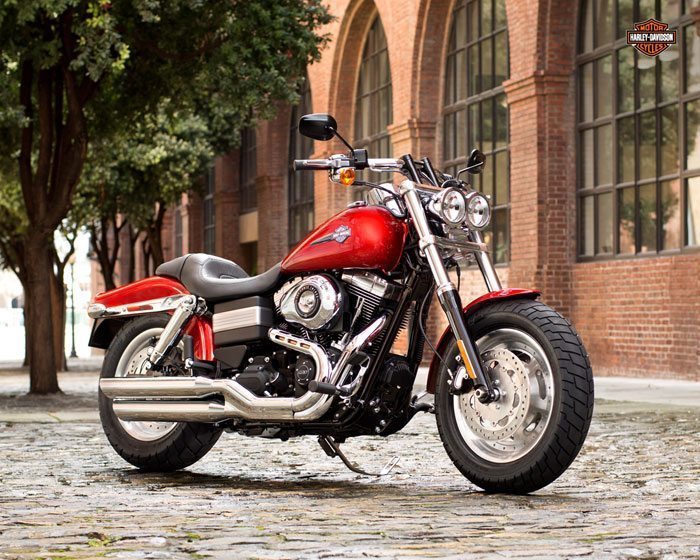 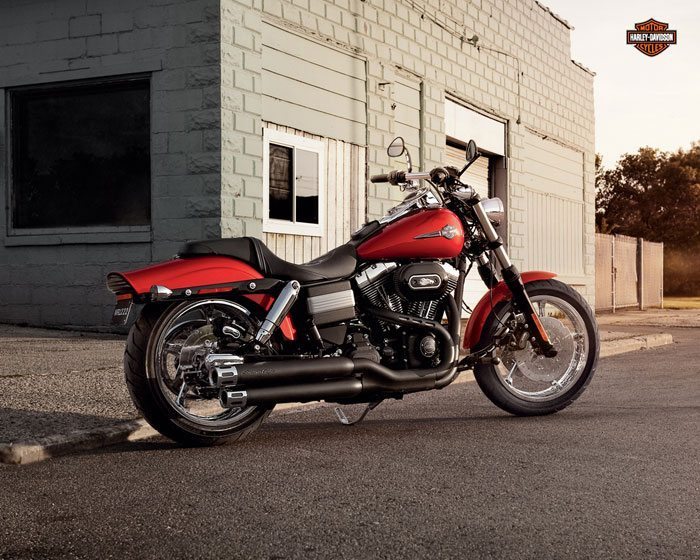 Powering the new Harley Davidson Fat Bob is an Air Cooled, 1690cc, Twin Cam V-twin motor that is coupled to a 6-speed gearbox. The motor features Harley Davidson Electronic Sequential Port Fuel Injection and has max torque figure of 135Nm.Unsurprisingly, the manufacturer has refrained from giving out any power figures.

The new 2013 Harley-Davidson Dyna Fat Bob comes with a sticker price of INR 12.8 lakhs (ex-showroom, Delhi) and can be bought in a choice of colour options which include Vivid Black, Flame Blue Pearl, Black Ice Pearl, Scarlet Red and Silver Pearl.