Regulars at Motoroids would remember that about a year ago, the Panvel RTO had impounded two modified Mahindra Scorpio’s as they were stretched beyond the permissible limits. Now, a new report suggests that the Flying Squad of the Andheri RTO has seized yet another illegal limousine. 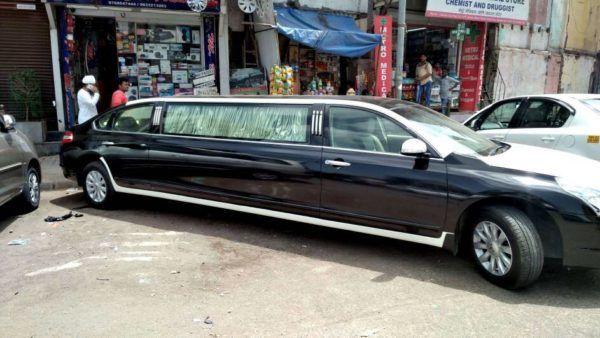 Based on a Nissan Teana XL, the model was seized by the Regional Transport Office (RTO) authorities from Andheri where it was brought for a film shoot. The Punjab registered car is said to belong to one Saranjit Singh.

Also read: This modified Toyota Fortuner stretch will set you back by a whopping INR 70 lakh!

The Teana, whose length originally measures 4,885 mm, was stretched to more than 7,200 mm. A few other factors such as the wheelbase and the weight of the car were also increased as a result of the modification. Inside, the Nissan Teana XL stretch was equipped with premium features such as an LED TV, LED lights, a bar and a single piece sofa set. 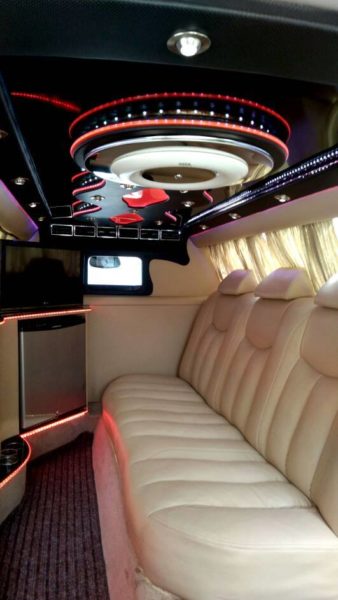 Powering this Nissan Teana XL is a 2.5-litre petrol engine that is capable of producing 179 bhp and 228 Nm of torque. Power is sent to the front wheels via an eight speed automatic transmission. Before the model was discontinued a few years ago, the Nissan Teana commanded a price tag of INR 21.14 lakh (ex-showroom) for the XL trim.