The Volvo Estate concept follows the Concept Coupe, which was showcased at the Frankfurt show last yea and the Concept XC Coupe from Detroit Motor Show, which happened last month. 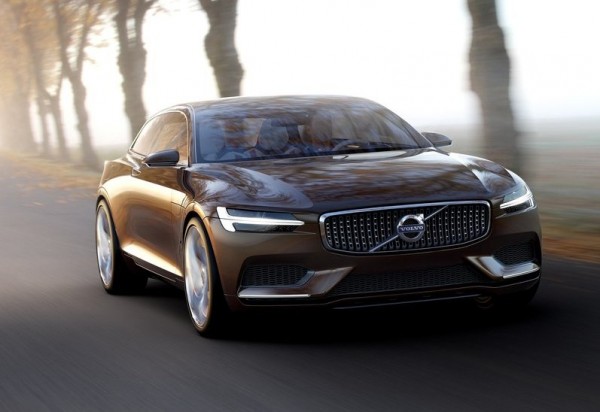 The Volvo Estate Concept previews the new XC90, which will make its debut at the Paris Motor Show in October.

On the inside, the concept includes only one short row of buttons and knobs below a large tablet-style touchscreen mounted on the centre console. The touchscreen controls all major functions including infotainment, heating, and is linked to the digital instrument cluster. 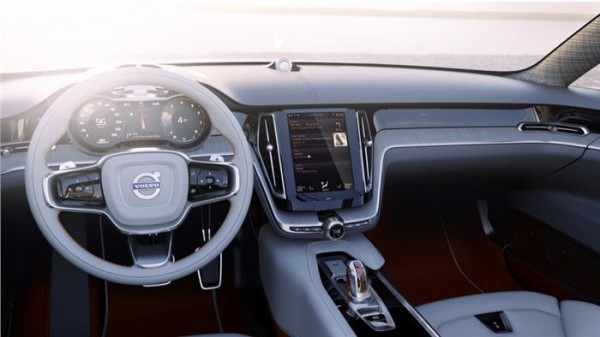 “The basic idea is to organize controls and information in a perfectly intuitive and user-friendly way,” said Volvo design boss Thomas Ingenlath. “Everything is exactly where you’d expect it to be, making the drive more enjoyable, efficient and safe.” 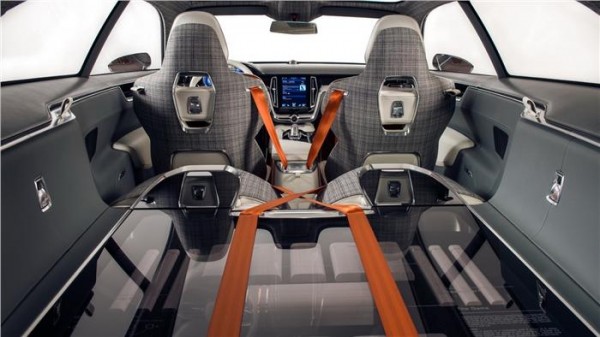 The new XC90 will feature a similar large central touchscreen to control most interior functions. The touchscreen seen here, uses established tablet gestures such as swiping and pinching, and runs software developed in-house by Volvo. The screen displays four stackable tiles, with navigation at the top, media, telephone and climate control below. 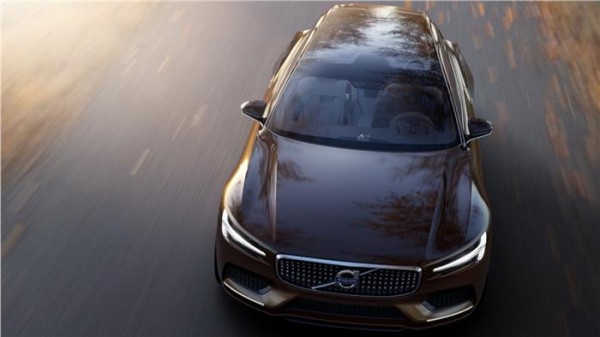 “It is fine for an ordinary tablet to compete for your full attention, but a touchscreen in a car is very different,” said Volvo design Chief Thomas Ingenlath. “Information must be clear and user-friendly, without turning up the visual volume so much that you risk losing focus on the road.”

The Volvo Concept Estate is a three-door vehicle, which carries the design language from the Concept XC Coupe and the Concept Coupe. Built on Volvo’s new modular SPA platform, the concept is powered by an unspecified engine from the company’s new and efficient Drive-E engine range.

The car seats four, with the rear seats fully foldable to create a flat floor cargo space. The interior is inspired by a Scandinavian living room, with orange seatbelts and wool carpets alongside natural wood, leather and metal trims. A panoramic roof and two-spoke steering wheel are  thre key design elements of the Volvo Concept Estate.