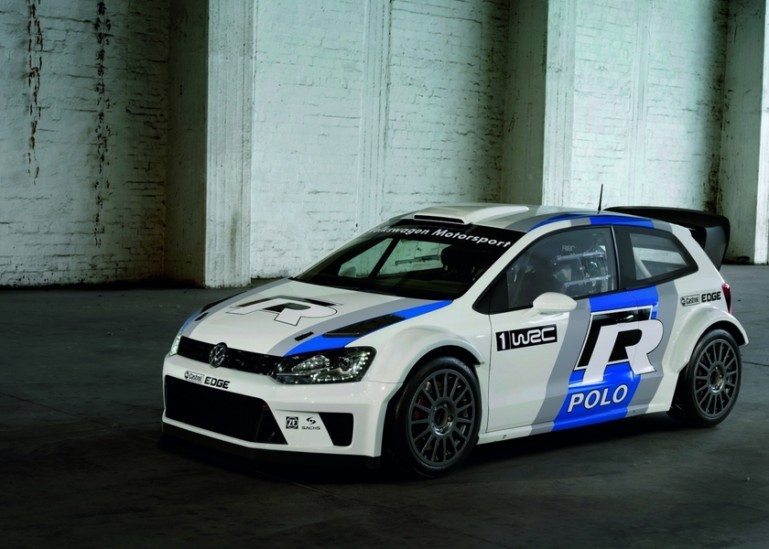 Car markets are not only where the Volkswagen Polo and Hyundai i20 battle it out against each other. Recently, we talked in detail about the 2013 Hyundai i20 WRC car and now, VW Motorsport is looking all set to enter WRC 2013 with the new Polo R WRC rally car which will compete with the Korean and other competitors.

VW Motorsports will enter the championship with two Volkswagen Polo R Cup cars and piloting these would be French driver Sebastian Ogier and Finn Jari-Matti Latvala.

The Polo R WRC rally car has a 1.6 litre TSI engine which pumps out a gob smacking power-torque output of 300bhp-350 Nm. The Volkswagen Polo R WRC sports all wheel drive system and the car is said to have a 0-100kmph acceleration figure of 4.1 seconds. What is even more exciting is the news that a mass production version of the Polo R will be showcased at the 2013 Geneva Motor Show.

Stay tuned for more on this.