Earlier this month, it emerged that the 2015 Volkswagen Jetta facelift would be released at the fast approaching New York Auto Show, which kickstarts on April 16. Volkswagen has already said that the “new Jetta will feature a refreshed exterior, improved fuel economy and a host of new safety and technology features”. 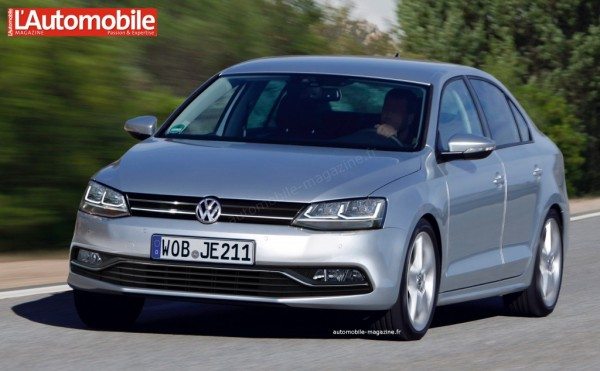 Now, what you see here in the lead image is a 2015 Volkswagen Jetta facelift rendering, which gives us a hint of what the production model could be like.
This rendering comes from Automobile Magazine, which feels that the updated Jetta’s front bumper would be inspired by new VW models such as the Golf Sportsvan and the refreshed Polo. The bumper could feature new foglight housings, which would have a chrome strip connecting them with each other. The car would also get revised headlights, which could very well feature new LED fixtures.

In America, the Jetta facelift will get a new four-cylinder 2.0-liter TDI engine, which is basically the same motor that is being offered in India. This engine would develop a max power of 150 hp for the American market. 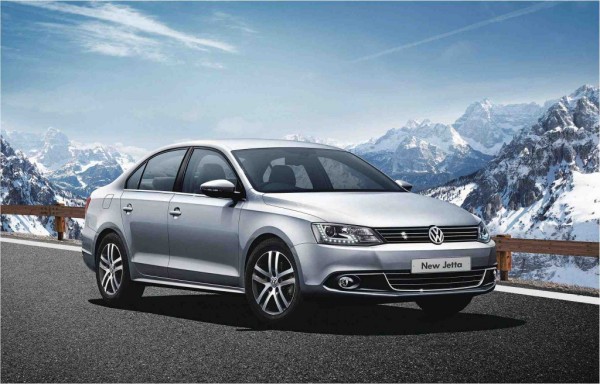