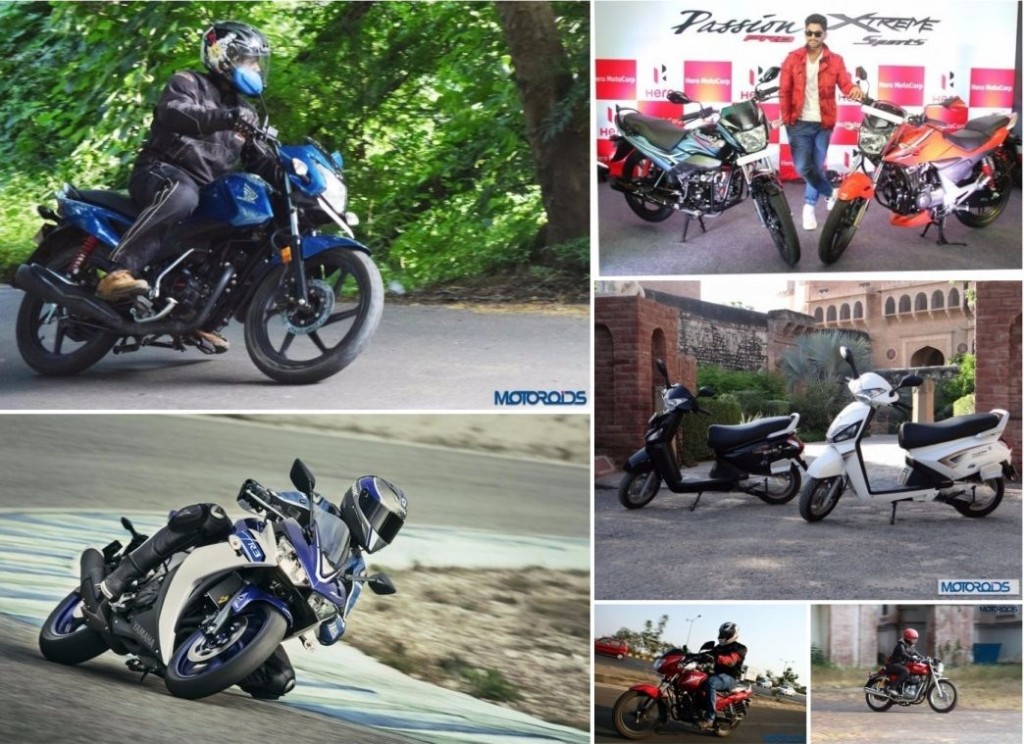 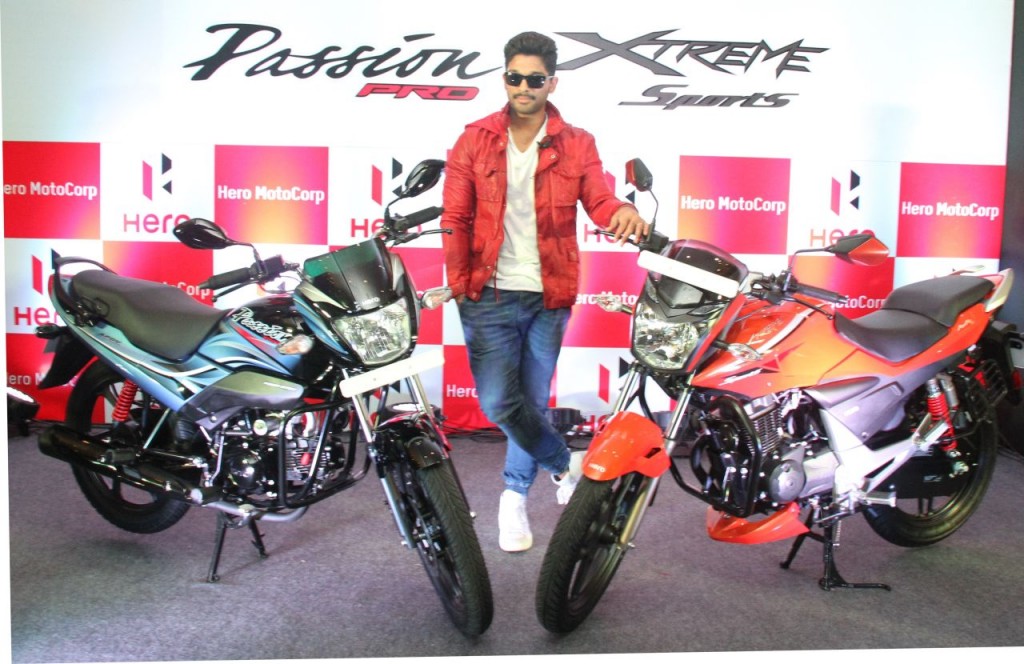 Hero MotoCorp has once again crossed 6-lakh two-wheeler sales in a month as the company sold 606,744 two-wheelers in September 2015 against 604,052 units in the corresponding period last year, a jump of about half a percent. Hero MotoCorp has consolidated its share in the domestic motorcycle market to 52% and in the 125cc segment to close to 50%. 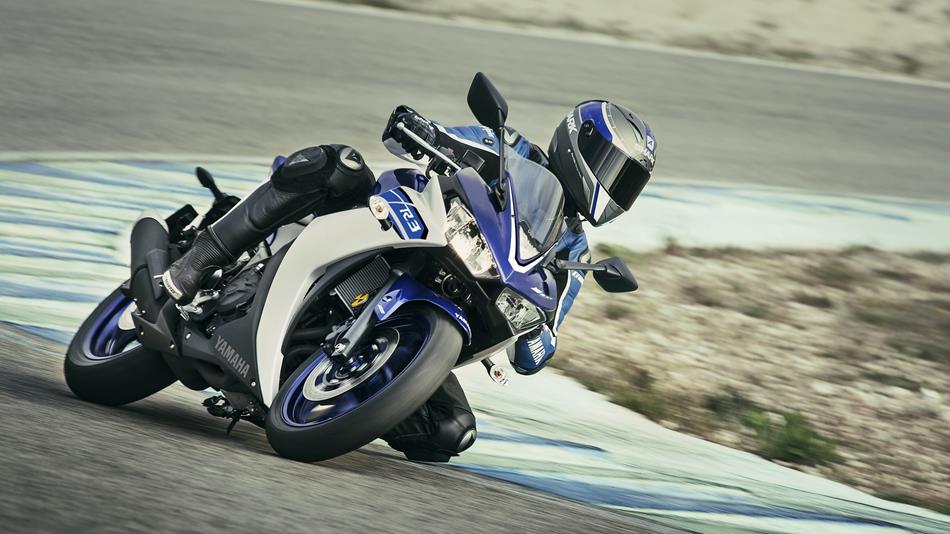 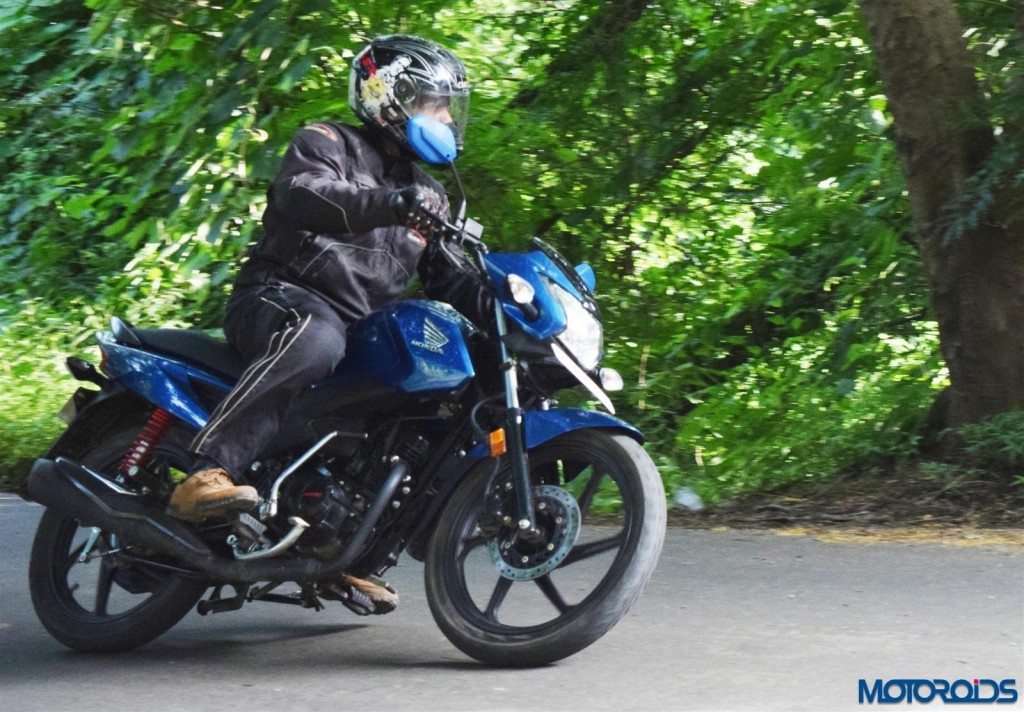 Honda Motorcycles and Scooters India announced its year on year sales performance for the month of September 2015. The Indian arm of the Japanese two-wheeler maker sold 430,732 units in the month of September 2015 against 438,479 units in the corresponding period last year, a fall of about 2 percent. The motorcycle business caused the downfall. However, scooter and exports business helped the manufacturer reduce the fall by a good margin. 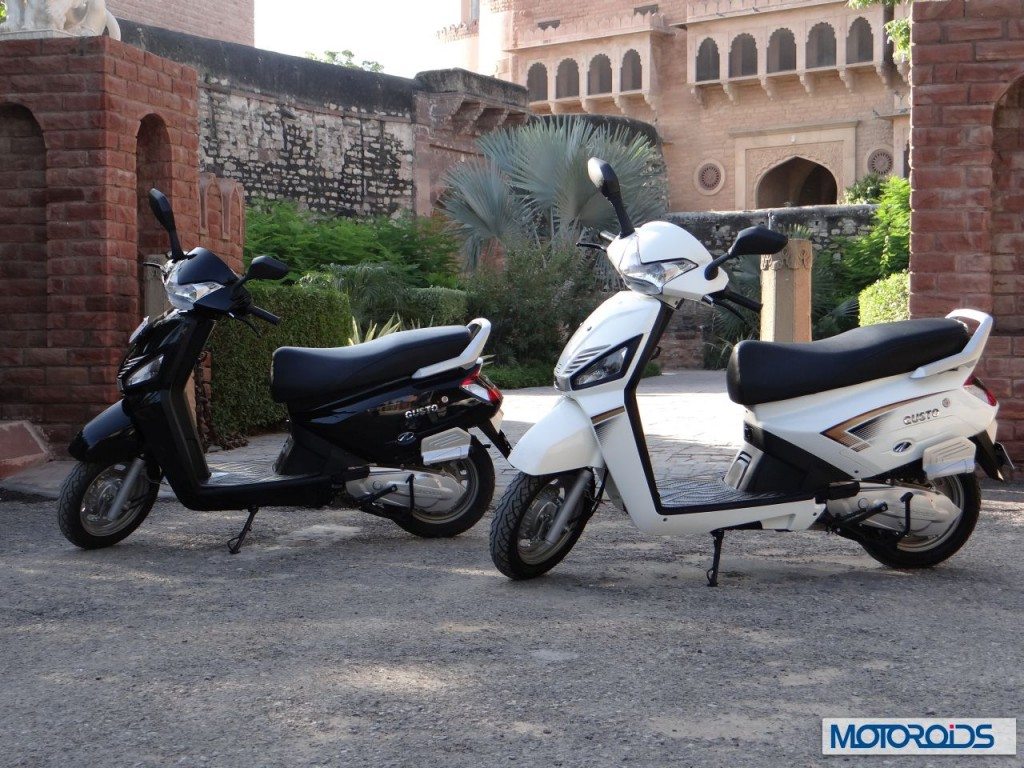 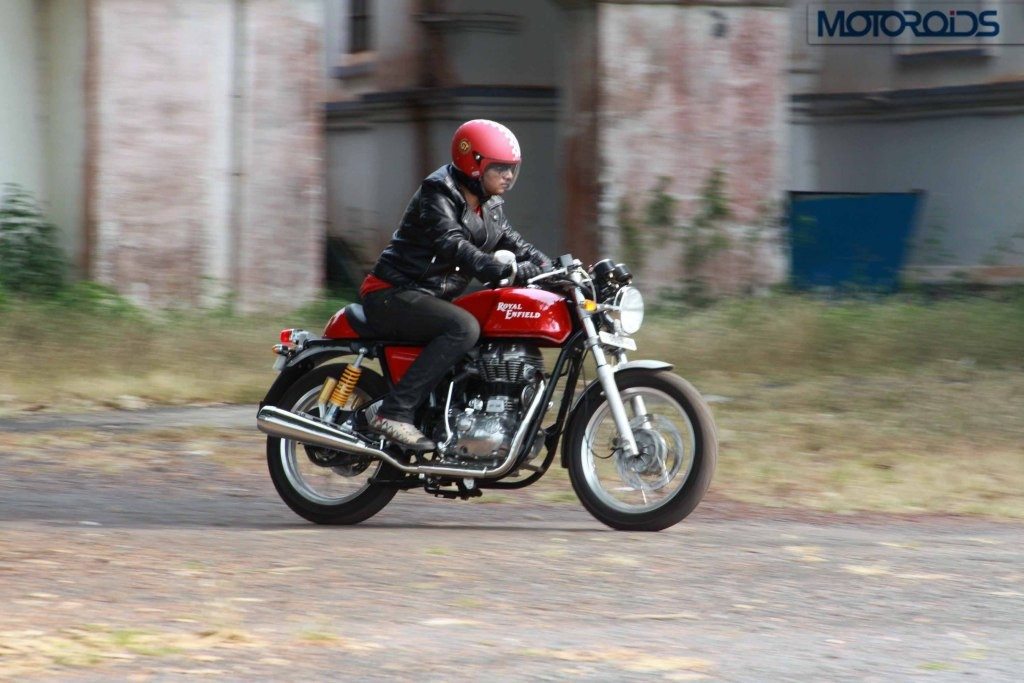 Royal Enfield continued 2015 with a strong performance and posted sales of 44,491 units in combined domestic wholesale and exports in September 2015, recording a growth of 59% over same period last year. 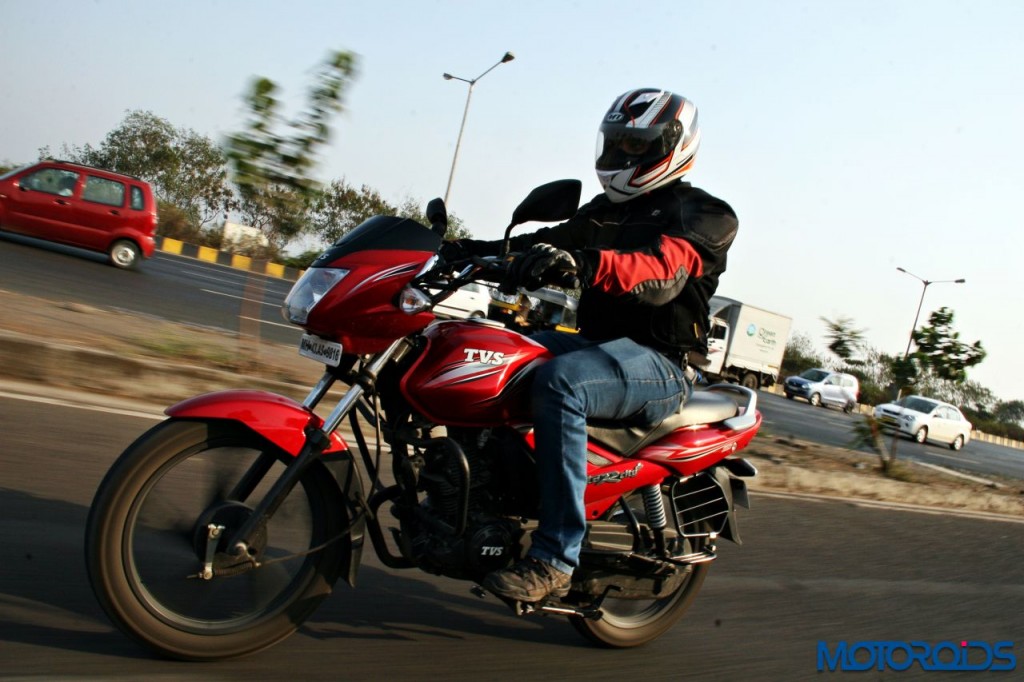 Stay tuned for more results and all the updates from the motoring world.