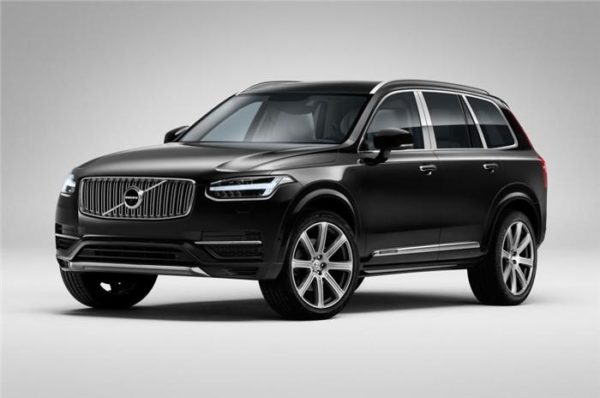 Swedish carmaker Volvo has taken the wraps off the top-of-the-line XC90 Excellence trim. Volvo has differentiated the Excellence trim from the other trims by treating the B and C pillars with chrome. On the inside,the Excellence trim features a four-seat layout. The rear captain seats come with the massage and ventilation functions, and the rear passengers also get access to the infotainment system through a retractable touch screen. Other features on this trim include folding tables, a refrigerator, heated and cooled cup holders, crystal glasses, extra sound deadening and Pirelli Noise Cancelling System tyres. 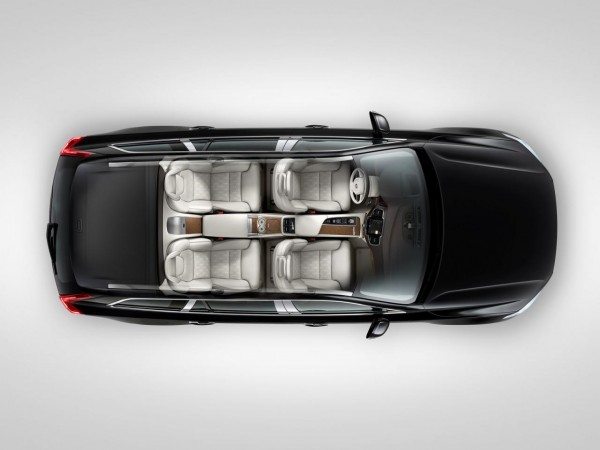 In the overseas, Volvo will sell the XC90 Excellence with the 316bhp T6 petrol engine, the 225bhp D5 diesel and the 314bhp T8 plug-in hybrid variants. As already stated, Volvo India will be launching the standard-spec XC90 in September 2015. Mechanically, the India-spec XC90 will be powered by the 225 bhp 2.0-liter, four-cylinder, twin-turbo diesel unit. Power is channeled to all four wheels via an eight-speed automatic gearbox. Early next year, Volvo India will be launching the T8 plug-in hybrid variant. The T8 employs a petrol-electric hardware with the four-cylinder Drive E engine tuned to churn out 318bhp, while the electric motor produces 80 bhp. 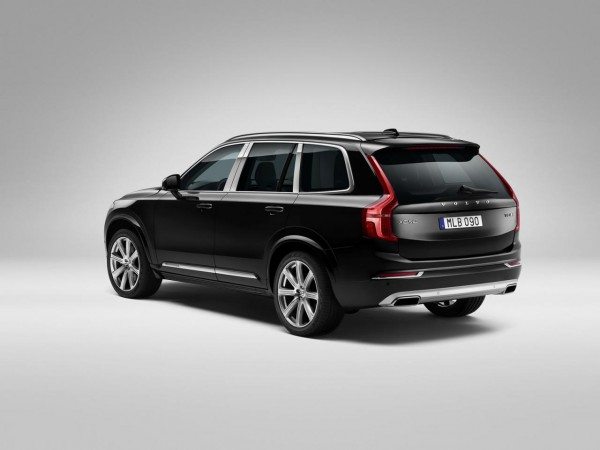 The new Volvo XC90 SUV rides on the new Scalable Product Architecture Platform ( SPA ) from Volvo. The SPA has been undergoing development for the last four years, and will underpin a number of upcoming models from Volvo. According to the company, the SPA is very flexible and dynamic. Dimensions of the SPA can be changed to produce differing vehicle types like sedans, SUVs or Crossovers, thus reducing developing costs in the future.