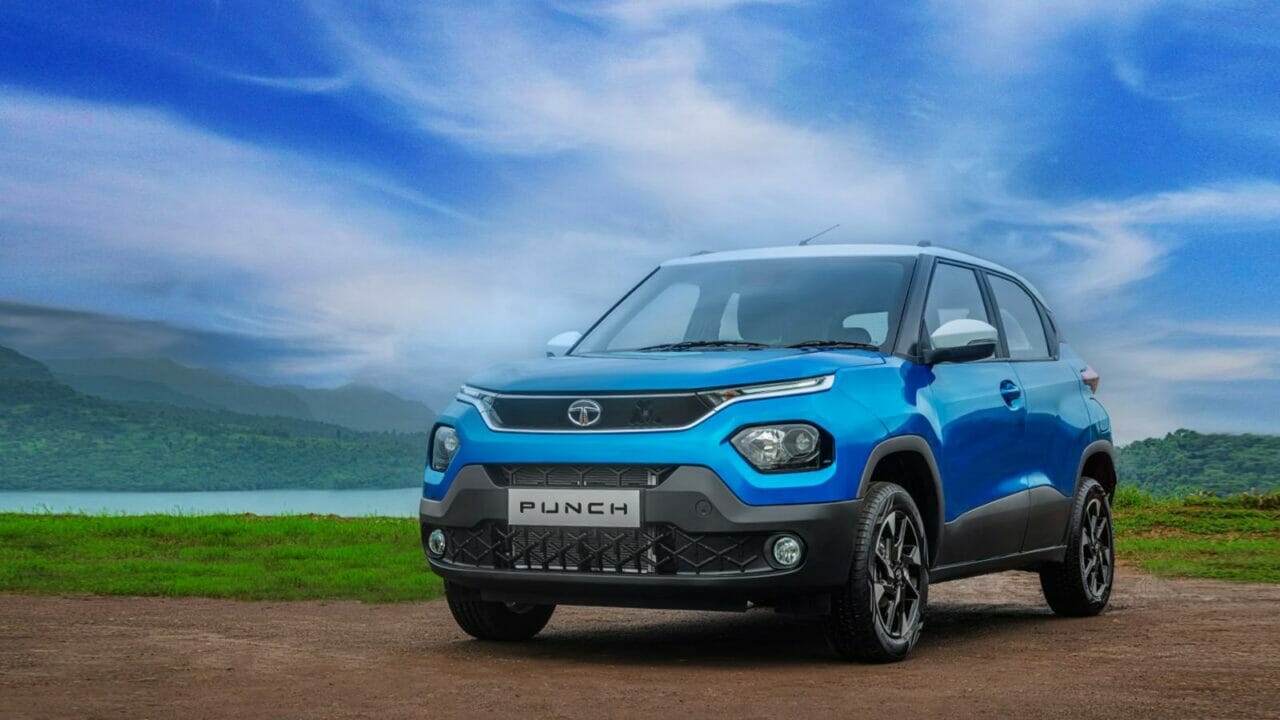 You might wonder what Tata is yet to reveal about the Punch after all the bunch of teasers that we have been blessed with. However, we still don’t know a few key details about the micro-SUV such as the powertrain options and even the variants. Though Tata may not announce the prices on the said date, pre-bookings are likely to start on the day. Let’s take a look at all the details that we do know about the Punch: 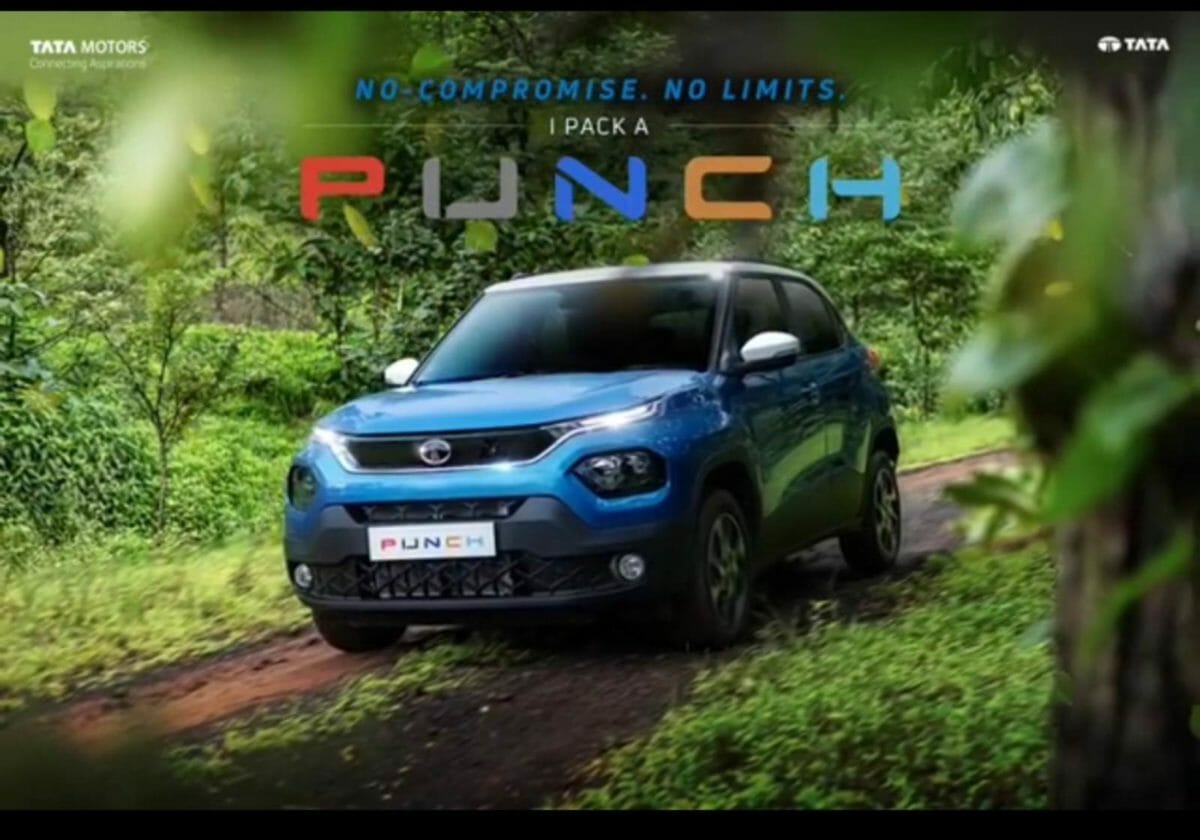 The new Tata Punch follows the Impact 2.0 design language that underpins all the new-age Tata cars. The headlamp cluster and the dual-purpose LED DRLs remind us of the Harrier and Safari, giving the feeling that the Punch belongs to the same SUV family. It has strong rugged design cues on the exterior in the form of a body cladding that surrounds the front and sides all the way to the back of the SUV. The headlamps are projectors; however, we don’t know if it’s the Xenon unit from the Harrier and Safari or just a normal halogen set. We can also see roof rails that we expect to be functional as shown on the H2X concept. 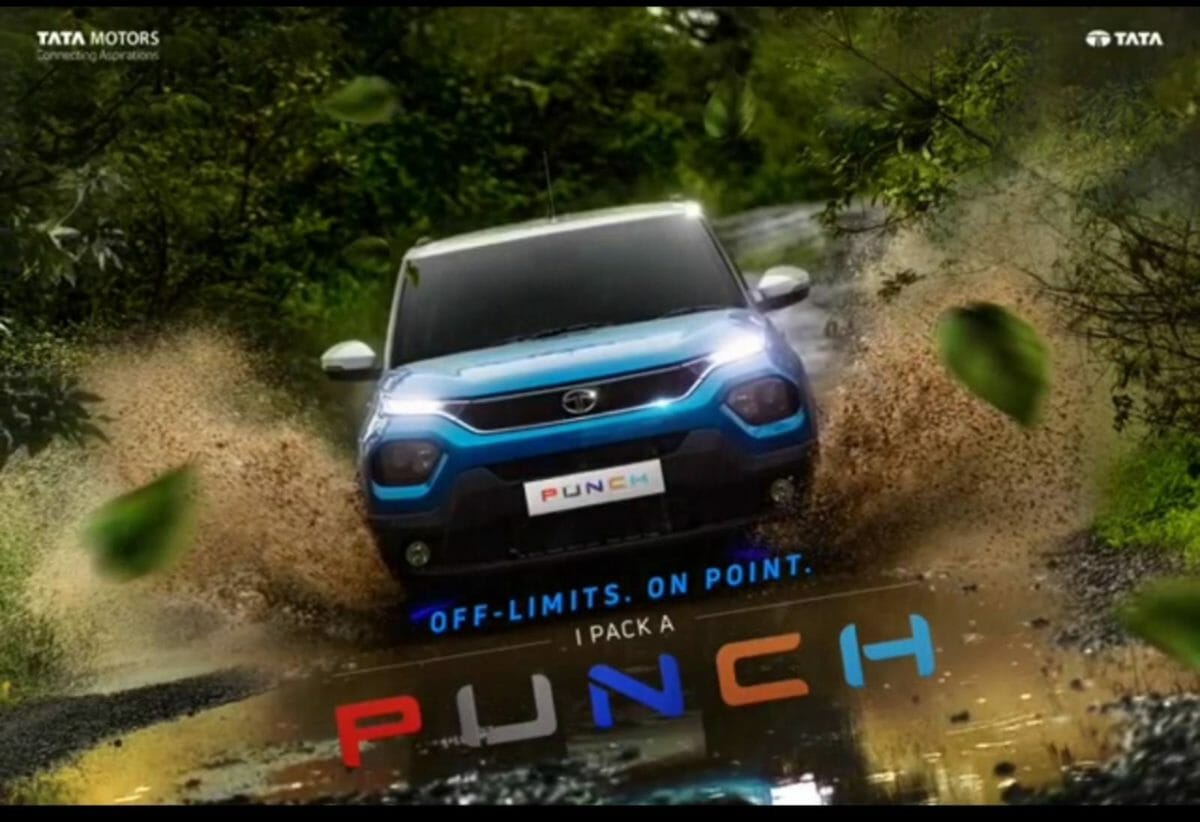 On the first look, it is clearly evident that the interiors have stayed true to the HBX concept just like the exteriors. It gets a dual-t0ne black and white dashboard. It gets rectangle A/C vents which gets blue surrounds. The steering wheel is a flat bottom unit that gets audio, telephone, and cruise control buttons. The Punch borrows the semi-digital instrument cluster from the Altroz. The center stage is taken up by the Harman-developed touchscreen infotainment system which will be compatible with android auto and apple car play. Other details include automatic climate control, push-button start/stop, and electrically adjustable mirrors. 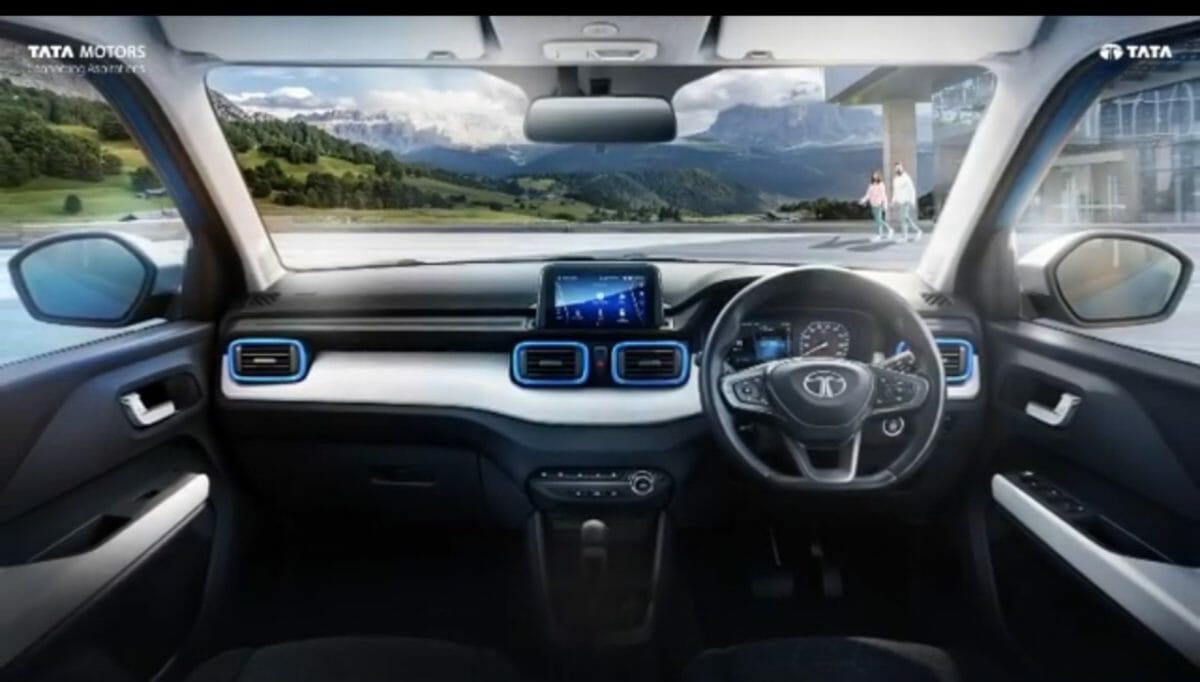