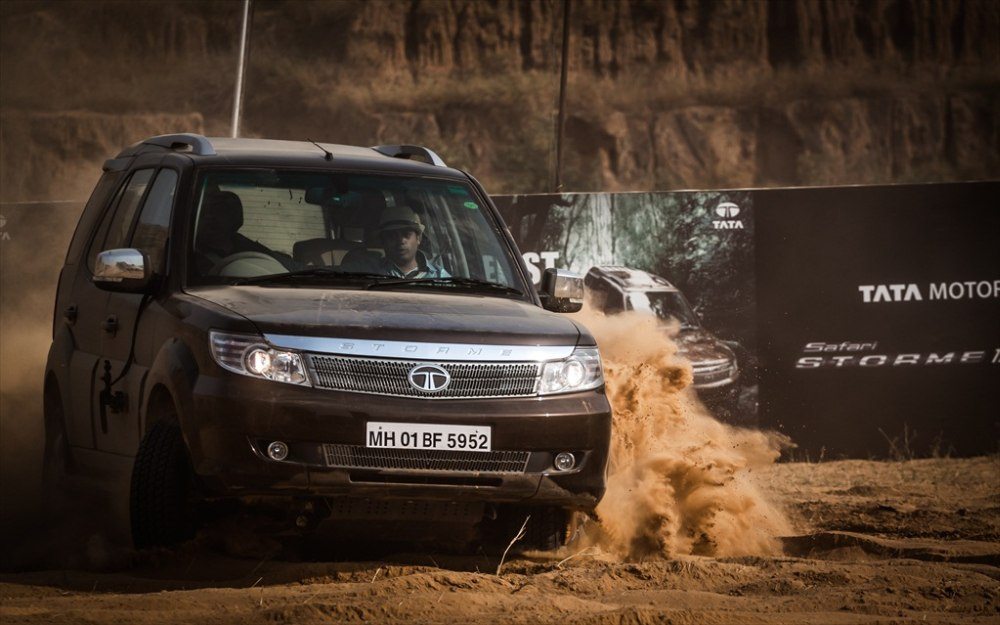 The Tata Safari has to be among the most recognized SUV brands in India. In its latest avatar, the Tata Safari has got a lot more than a new fascia and the Storme moniker. The new Safari Storme is largely based on the Aria and shares not just the platform but also the engine with its MPV sibling.

Bengaluru recently became the first South Indian city to get the new SUV and the Storme is currently busy reaching out to various parts of the country.

During the Bengaluru launch, it emerged that the new Safari Storme has already bagged as many as 2,000 orders at the places it is available. This after the manufacturer has already delivered 3,000 Storme SUVs in Delhi, Ludhiana, Punjab and Maharashtra.

The waiting period on the Tata Safari Storme already stands at 4-6 weeks.