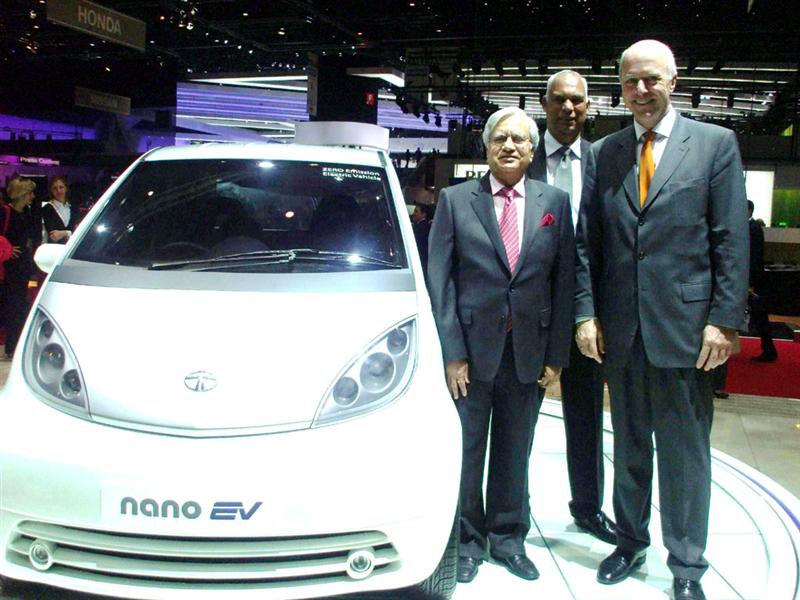 The world’s cheapest car is now on its venture to become the world’s cheapest and greenest car. The Electric version of the Tata Nano was revealed by Tata Motors at the Geneva Motor Show. Cosmetically, the Nano EV will carry the skin of the regular Nano. But within the skin will be an electrically driven heart that can easily accelerate from stand still to 100 kmph in just 10 seconds. The battery run motor when fully charged can commute an entire range of about 160 km.

Present at the launch were Mr. Ravi Kant (Vice Chairman), Prakash Telang (Managing Director – India Operations) and Carl-Peter Forster (Group CEO). Mr. Ravi Kant stated, ‘Electrification will be an integral part of our initiative to launch environment-friendly vehicles. The Indica Vista EV will be introduced in select European countries, beginning this year. We will progressively introduce electric vehicles in all relevant markets.’ 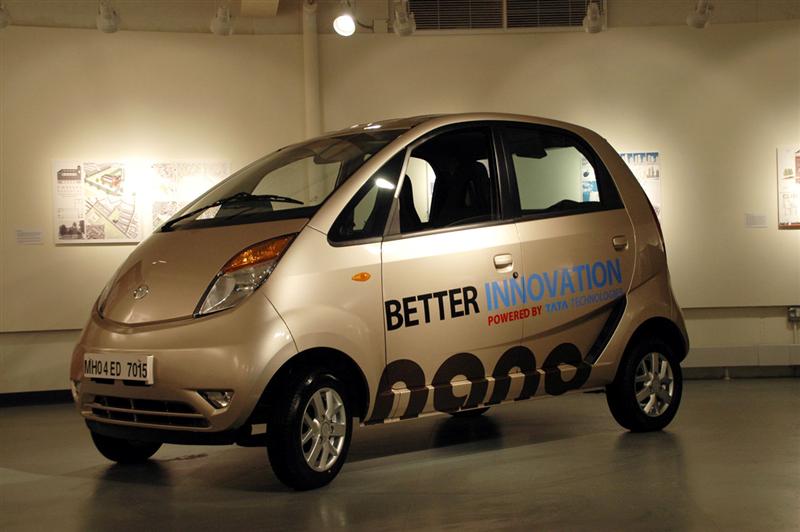