In order to assure Nano owners regarding the quality of the car which was put in question as there were some incidents of the One Lakh Car catching fire in the recent past, Tata conducted an investigation whose press release was released yesterday. 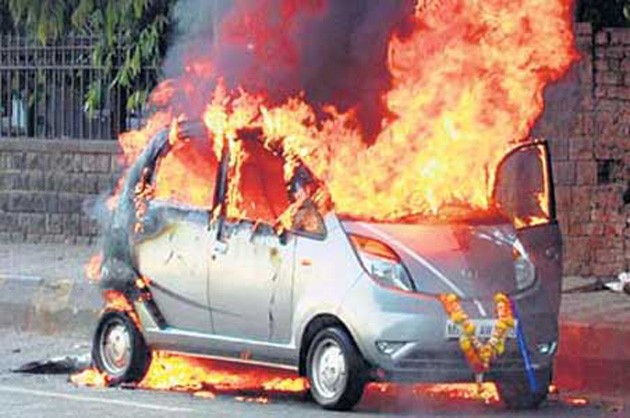 A 20 member team and an independent forensic expert constituted the investigation team. According to them, both the incidents of Nanos bursting into flames were unrelated. The first incident, which took place in Mumbai was due to presence of some foriegn object on the exhaust of the car, which got heated up and eventually led to combustion while the second incident which took place in Anand, Gujrat was probably due to a ruptured fuel line. 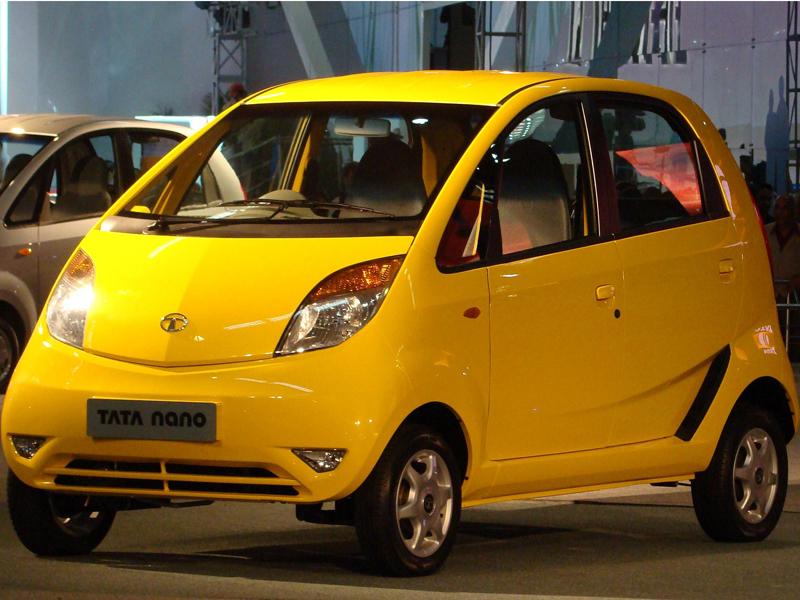 The investigators concluded that the car is safe and robust, which is evident from the driving experience of thousands of owners since July 2009. There were more than 300 prototypes which underwent rigorous real world tests before the car was launched. In order to satisfy the customers and check for any safety issues, Tata has decided to inspect the cars and add additional protection, where needed. Starting this May 24th, each owner will be contacted individually for the free-of-cost inspection of the car.

These inspections dont constitute a recall. Tata sets another example for other car makers by investigating the cases and starting the inspection for the already delivered Nanos too.