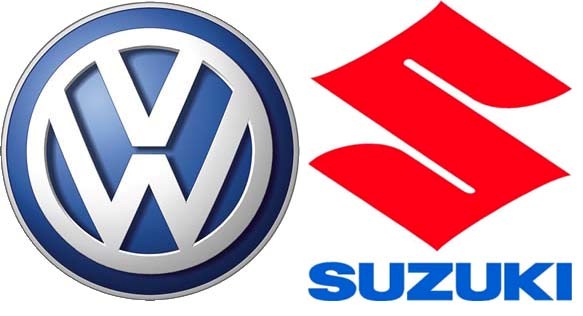 The separation of Suzuki and Volkswagen was hot news worldwide. As we had mentioned earlier, the two firms had entered into an agreement two years ago. According to the agreement, the firms had agreed for technology sharing. However, when Suzuki tried its best in two years to gain technology from VW, the German firm allegedly let them down. However, VW has a different story to say. The German Auto Giant expected wider share in the Indian market with the help of Suzuki Motor Corp (SMC). However, VW claims that SMC had failed in this too. In the mean while as the blame game went on, Suzuki recently decided to breach the agreement and demanded its 19.9% stake that VW had in the Japanese firm.

However, VW has refused to do this due to which, SMC has begun the arbitrary process at the London International Court. On the other hand, VW claimed that they were against ending the agreement since the firm believes that SMC’s threat to enter into arbitration was rather baseless. SMC’s Executive Vice-President, Yasuhito Harayama mentioned that the process of arbitration could take up to two years and the company has given a green signal to move forward.