Motogp is witnessing a lot of ‘falls’ this season. And that too off-track. First it was the Fiat-Yamaha duo and now its the Suzuki rider Alvaro Bautista who has injured himself. 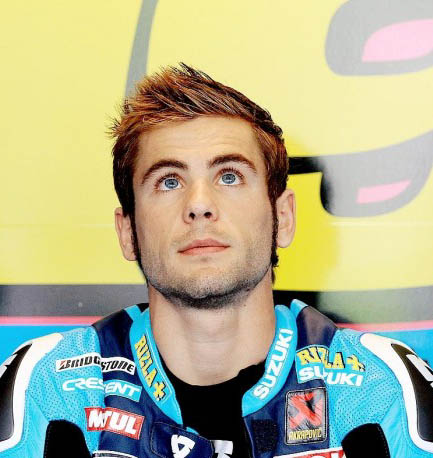 Bautista is a former 125cc champ and a 250cc runner up. He moved to Premier class this season with Rizla Suzuki. His first race at Qatar proved to be a disaster as he wasnt able to finish. While the second round and a 10th place on the grid brought him 6 points for the championship, his fall during a practice motocross session might slow down his progress a little bit. The fractured clavicle bone in his shoulder has been operated and the Spaniard should be able to race on 23rd albeit with some pain. 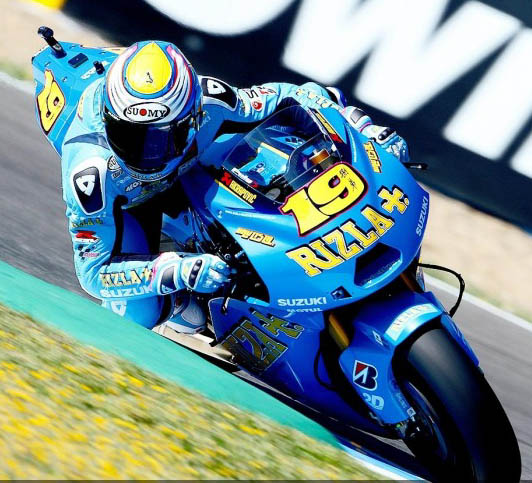 We hope to see him back for the GP France at Le Mans.
Pics:MotoGP