Hyundai is all set to unveil the latest edition of its premium hatchback, i20, at the Paris Auto Expo. Hyundai is already testing the i20 in India as recent sighting of the camouflaged i20 have been coming in from avid followers. The latest images of the 2015 i20 have emerged from Chennai by an active follower of Motoroids India, Srikrishna Venkat.

The next gen Hyundai i20 will derive its design and styling from Hyundai’s fluidic design language. The inside is expected to get styling similar to the more premium Elantra. 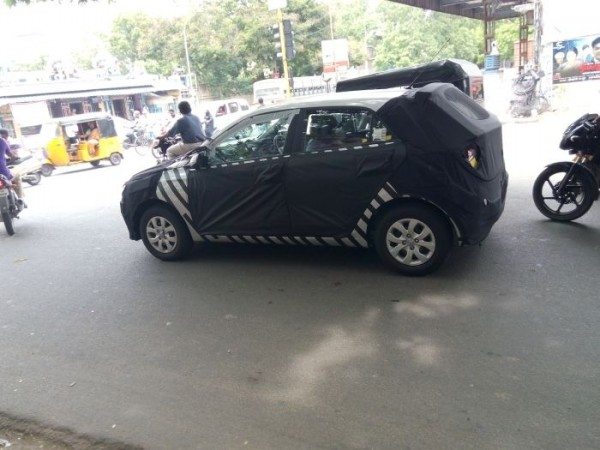 However, Hyundai will revive the engine from the current version which the 1.2-litre petrol and a 1.4-litre diesel engine. The power would be mated with a five-speed manual transmission. Hyundai is also likely to give an automatic option to the top of the line petrol variant. It is being said that the next gen 2015 Hyundai i20 supermini would offer much more in terms of space, safety and features. 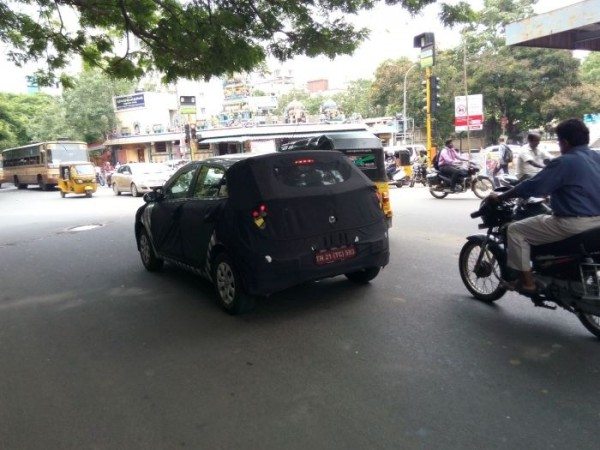 The next gen 2015 Hyundai i20 would look more premium than the current model, which would help it have a better stand against its current and upcoming competitors.