Manufactured in Poland since the late 50s, two of Romet Motorcycles’ current examples were recently spotted in India. One of them is an ADV styled motorcycle, aptly called the Romet ADV125FI Pro. Tipping the scales at 138 kilos, the motorcycle is powered by a 125cc engine which is good for 10.5 Hp of power and 9.2 Nm of torque. Transferring that humble amount of horsepower to the rear wheel is a 5-speed gearbox and the ADV 125 can hit a top speed of 90 kph. 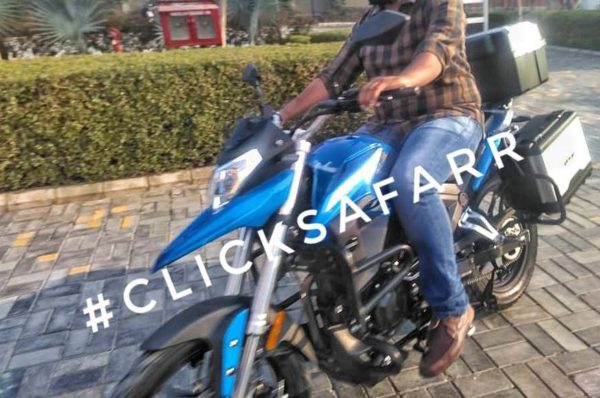 The other motorcycle, spotted along side is a cruiser, which looks pretty similar to the bike maker’s R125 model, listed on their international website. Like the ADV, this motorcycle too is powered by a tiny motor which cranks out entry-level horsepower. What are these motorcycles doing in India? We haven’t a clue. The bike maker also has some 400 cc and 250 cc, cafe racers, ADVs and classic retros in its arsenal. However, for all the cubic capacity, those motors too crank out power which doesn’t justify the big bore. 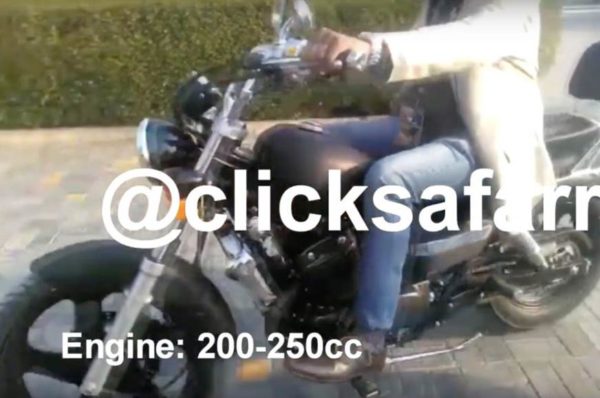 Also Read: Royal Enfield Will Unleash At Least 12 New Motorcycles Within The Next 3 – 5 Years

The bike maker is quite a well-known name in Poland though and has as many as 32 motorcycles in its portfolio. Although If they are trying to make inroads into India, their products will have to slug it out in a market which is the most challenging in the world. Apart from that, looking at their current range, in comparison, the motorcycles on sale in India are already on a different level in terms of technology and finesse. We’ll keep you updated if there’s any more chatter we hear about these motorcycles making it here. Stay tuned.