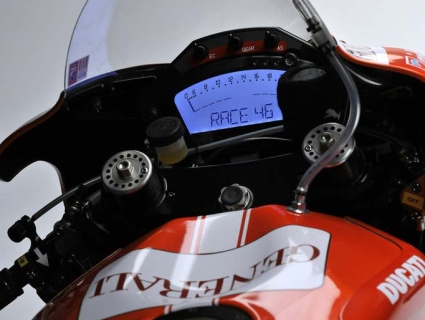 USA is one of the most important markets for Yamaha. If Rossi’s Ducati switch were to become official at or before Laguna Seca, it could mean a huge loss for Yamaha USA and would render their marketing efforts for Laguna Seca, useless. It is hence being reported that Yamaha has requested Rossi to hold back his decision until the end of the American GP, in return of which Yamaha would allow Rossi to test the Ducati GP10 race bike when MotoGP moves to Valencia for the last race of the season. Rossi seems to have agreed and will not announce his 2011 plans at least until the Monday (16th August) that follows the Grand Prix of Brno. So when MotoGP goes back to the US for the Indianapolis GP,  we might have a new look of the faces of Ducati and/or Yamaha depending what Rossi concludes.