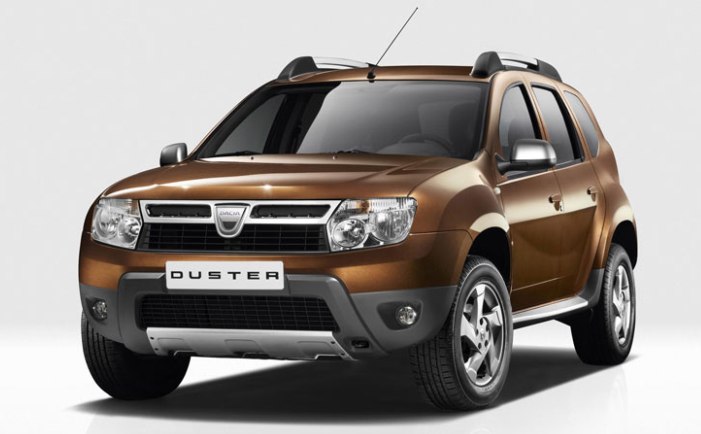 Our industry sources have told us that the probability of Renault entering the Indian four wheeler market within the next week is very high. We hear that the company might be officially launching the Dacia Duster at the Auto Expo. Company officials have not confirm this news yet.

The Dacia Duster is a compact four wheel drive crossover SUV based on the Logan platform. It would not be wise to write off the SUV, for it is quite capable performer on and off road and lives up to its name. In the international market, the Dacia Duster offers buyers two engine options to choose from namely 1.6L petrol  engine that produces 109PS or a 1.5L diesel engine that develops max power of 105PS. This crossover SUV is in the good book of many environmentalists. With an aerodynamic design and a low drag co-efficient of 0.30, the Duster delivers an overall fuel efficiency of 16km/l itre and emits just 139g of Co2 per kilometre travelled.With a height of 1.49 metres and width of 1.64m it looks the part too. 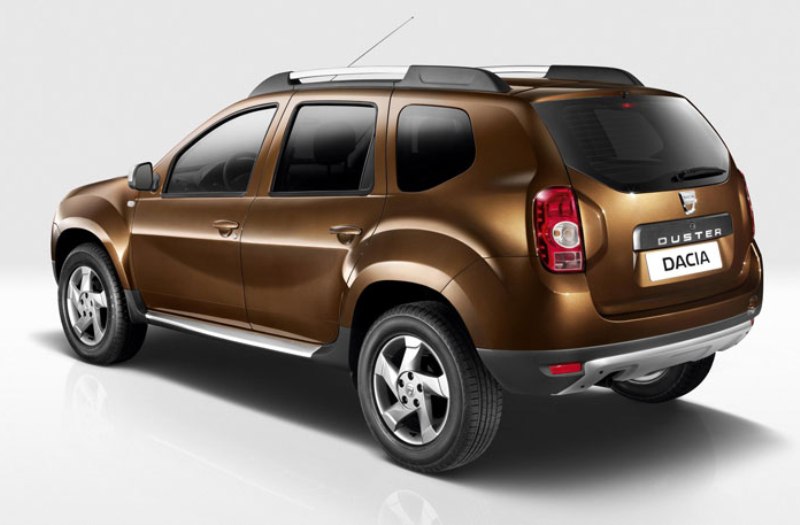 We have been informed that the pricing details will be unveiled at the launch itself. We knew that the possibility of Dacia being launched exists as quite a few people have earlier spotted the SUV while it was being tested across highways. It remains to be seen if Renault does launch the Dacia Duster at the Auto Expo. We are keeping our fingers crossed!