Home Ford Official: Ford to launch the Fiesta sedan in India in 2011 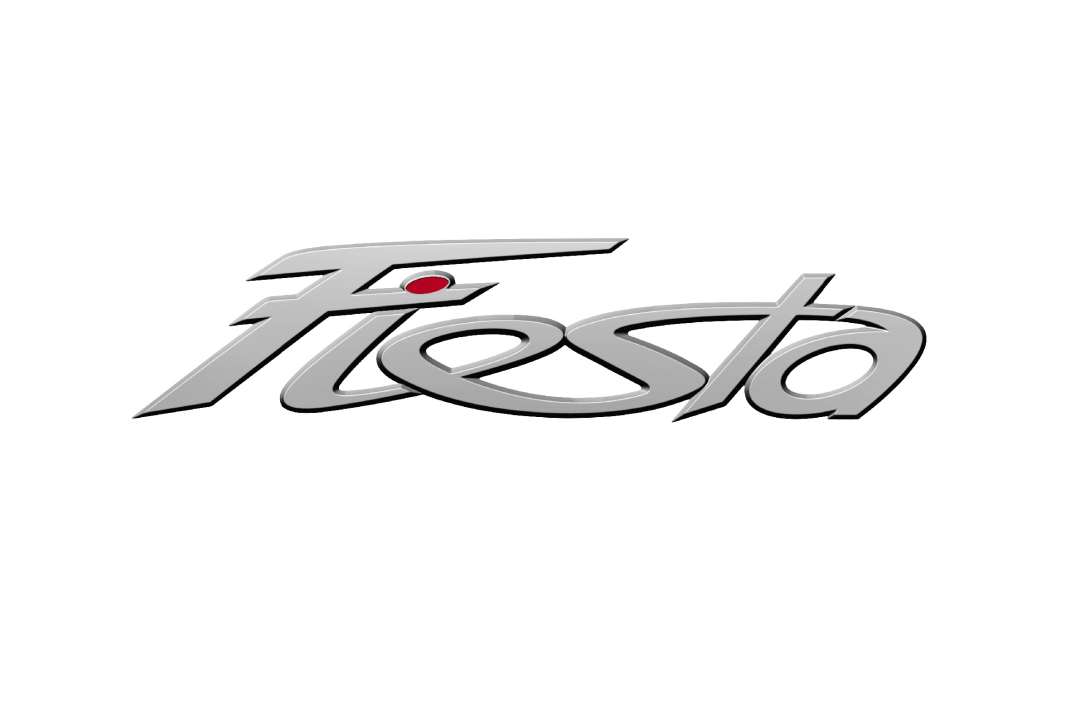 After months, erm, years of speculation, the official word is out. Ford’s India President and MD Michael Boneham has confirmed that the company is bringing its globally acclaimed Fiesta to India in the sedan guise. Incidentally the news comes out on the same day when Maruti Suzuki has launched the diesel version of its SX4 sedan, a car which would be a direct competitor to the Fiesta when it arrived here. The new generation Fiesta would be the first in a series of eight new global products that Ford plans to introduce in India by the middle of this decade.

Announcing the new Fiesta’s eagerly awaited arrival, Michael Boneham, president and managing director, Ford India said, “We are delighted the new Fiesta is coming to India. It will provide Indian customers a premium sedan that reflects their personality in terms of style, technology and performance, and will add a new level of diversity and dynamism to our showrooms.”
The new Ford Fiesta will be built at Ford’s manufacturing plant in Chennai. Known for its great handling, ride and features, the Fiesta sedan can be expected to become a game changer of sorts in its segment. With the advent of the Vento, the SX4 diesel and now the official announcement of the Fiesta’s launch, the current leader of the segment, City is under pressure.

The company has also released the ‘Fiesta’ logo which will be emblazoned on the car when it is launched in the country.  The new, global Fiesta, which is available in more than 100 markets throughout the world, has sold more than one million units worldwide.