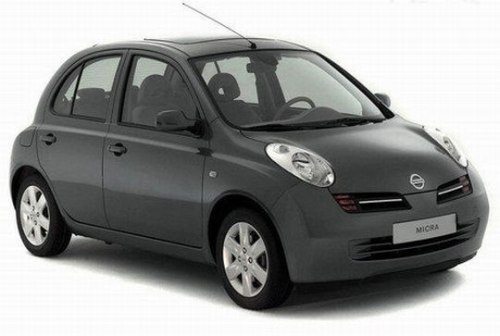 Nissan is betting big on Datsun branded entry level cars that are being developed specifically for car markets like that of India. The first car that Datsun plans to launch in our fast growing car market will be a small car based on the last generation Nissan Micra platform.

The new Datsun small car might be unveiled as soon as in July this year and will be launched in India early next year. It is being said that the car will be launched at the 2014 Indian Auto Expo.

He also told that while the Datsun small car will be based on the previous generation Nissan Micra, it will sport a new design. This Datsun small car, which has been codenamed as K2, will only be a little smaller than the current generation of Nissan Micra. However, the car will be as roomy as the current Micra hatchback. He added that the Datsun K2 will NOT “seem” like a stripped down version of Micra.

Talking about Datsun cars in general, he said that it will be ensured that the Datsun cars won’t feel cheap and cut-price. Instead, the auto maker wishes to give Datsun cars an image of reliabeity, high quality and modernity.

Nissan will be seen launching two Datsun hatchbacks in India next yeara. While the first of this will be the Hyundai i 10 rivalling K2, the second car, codename i2, will battle with Maruti Suzuki Alto K10 and the likes.