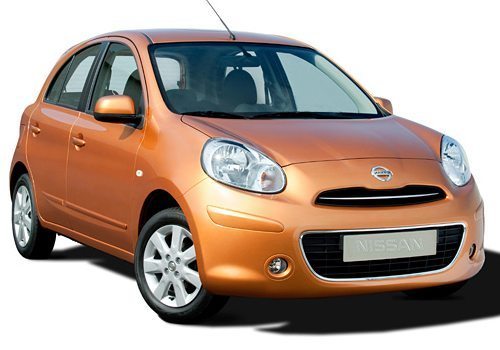 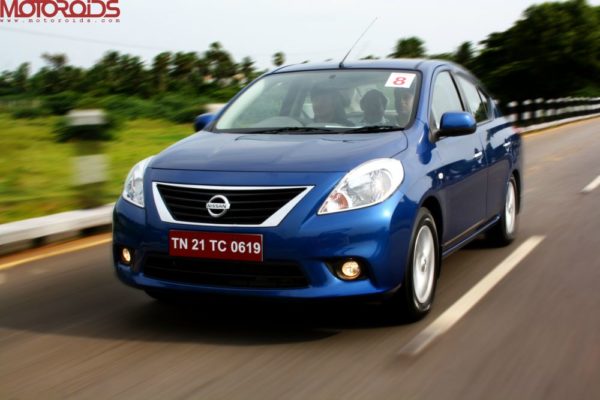 There are some vital components in your car that you never want going wrong; Brakes, seatbelts, steering, airbags are some of the few. Nissan recently discovered that over 260,000 units of some of its cars built between 2008-2012 were affected by a major flaw in their airbags. In India, 9,000 units of the Micra and Sunny have been recalled to fix this flaw. The airbags in all these affected cars were built by a supplier in Japan called Takata and are to mainly affect the driver’s airbag, according to the supplier.

These airbags would deploy accidentally and trust us, that is not something you want. Airbags can deploy and fully inflate faster than you can blink once! This explosive deployment is triggered by a propellant and in these faulty airbags, moisture supposedly leaks in to the propellant which causes it to trigger the airbag’s deployment without cause. A Nissan India spokesperson said, “Nissan plans to begin notifying customers soon. Nissan dealers will replace the driver airbag inflator with a correctly manufactured part at no cost to the customers for parts or labour.” 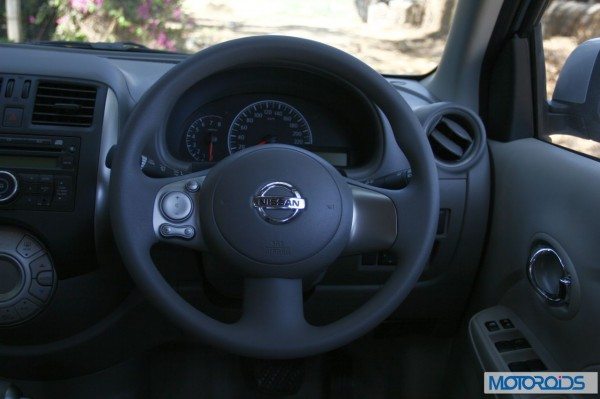 The driver’s-side airbag (obviously not deployed) on the Sunny

The recall game in India was started by the Society of Indian Automobile Manufacturers (SIAM) back in 2012 and since then, over 700,000 vehicles have been recalled from various manufacturers Mahindra, Ford, Maruti Suzuki, Honda etc have been yanked in to replace some or the other component whose fault directly affects the safety of their vehicles. Recently, Maruti Suzuki had many of its cars recalled over a wiring harness defect. Similarly, last year, General Motors India had to recall many of its Tavera cars over some emission and specification issues. It is said that the Indian government is said to be in the procedure of implementing compulsory policies which would mean that severe penalties would be dished out to the manufacturers if they ignored vital safety norms as portion of the Central Motor Vehicle Rules.