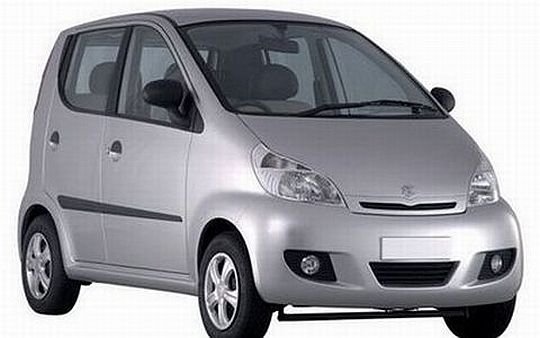 Nissan has just launched its Sunny sedan with attractive pricing. Soon after the launch, on response to a question regarding to the ULC car project which Nissan is a part of, Nissan Vice-President Corporate (India, Africa & Middle East), Giles Normand, revealed that the project is still on and has not been scrapped. Though the project is still on, whether the car will be a reality or not will be decided only after the next meeting between the stake holders, Bajaj, Renault and Nissan.

Bajaj will play a very limited role of a contract manufacturer in the ULC project since Rajiv Bajaj has himself stated that Bajaj hasn’t reached the appropriate level of expertise in the field of manufacturing cars. If the car gets a green signal, Renault-Nissan will take care of marketing and distribution of the car across India. In the meanwhile, Bajaj Auto has already developed a commercial goods vehicle on the same platform of the ULC. This commercial vehicle is expected to be revealed at the 2012 Auto Expo.