The upcoming BMW 3-Series rivaling Jaguar XE has made its first North American appearance at the 2015 North American International Auto Show in Detroit. The Jaguar XE redefines the concept of the sports sedan thanks to its advanced lightweight construction, streamlined styling, luxurious interior, and outstanding ride and handling. The XE goes on sale in 2015 in Global Markets and in 2016 in North America. The high-performance S model will be at the top of the global line-up at launch in 2015. India launch is expected to happen next year. 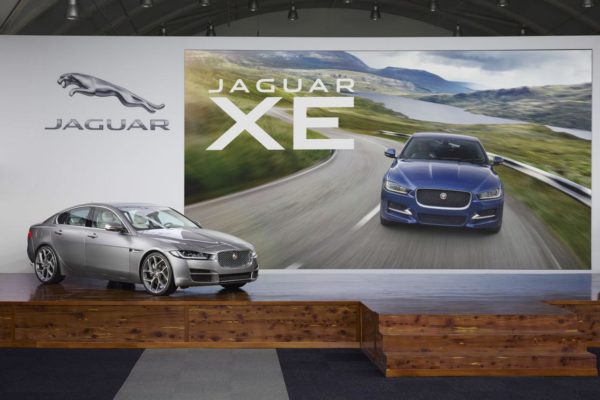 The Jaguar XE S model draws power from a supercharged 3.0-liter V6 churning out 340hp and 332 lb-ft of torque, this engine is linked to an eight-speed automatic transmission with paddle shift controls. Accelerating from 0-60 mph in just 4.9 seconds, the XE S has an electronically-limited top speed of 155 mph.

“The XE is as strong and light as it could possibly be thanks to exhaustive analysis and by bringing the latest engineering techniques to bear on its design. It has been challenging to accomplish but the XE structure is absolutely at the cutting edge of what is achievable today.” -Dr. Mark White, Chief Technical Specialist, Jaguar. 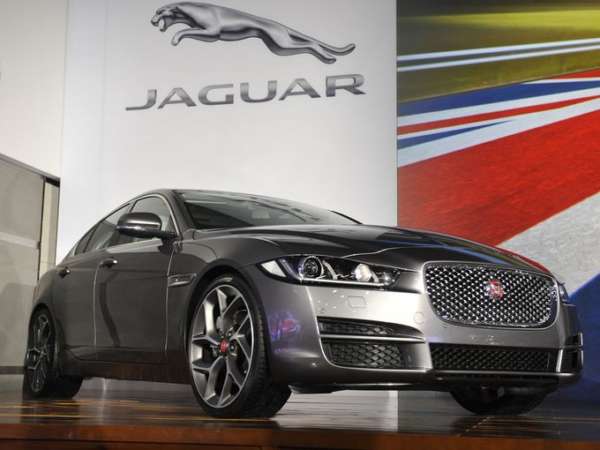 “Our mission was to create an exciting and dynamic design clearly reflecting the XE positioning as a serious driver’s car. The cab-rearward proportions and tight packaging achieve that and give the XE the appearance of movement even when it’s standing still. It bears a strong family resemblance to the F-TYPE and will stand apart in the crowd” says Ian Callum, Jaguar Director of Design.