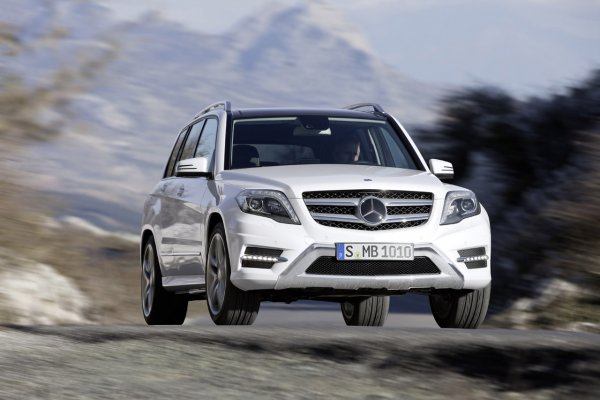 We reported in detail when German car maker Mercedes had unveiled the 2013 avatar of the GLK Class. Now, the news is that the first trailer for this car has been released. The SUV can be seen looking at home in urban environment and at the countryside too. It may be noted that the SUVs of today are no longer used only when you need to go off the road and spend most of their lives on the city streets. However, a SUV that is not at home off the road can be best called to be a traitor to its routes. And a traitor Mercedes GLK isn’t. The video here also shows the car going off the braten tarmac and taming the ‘tar-less’ terrain. We like the way in which the video has been shot and depicts the GLK.