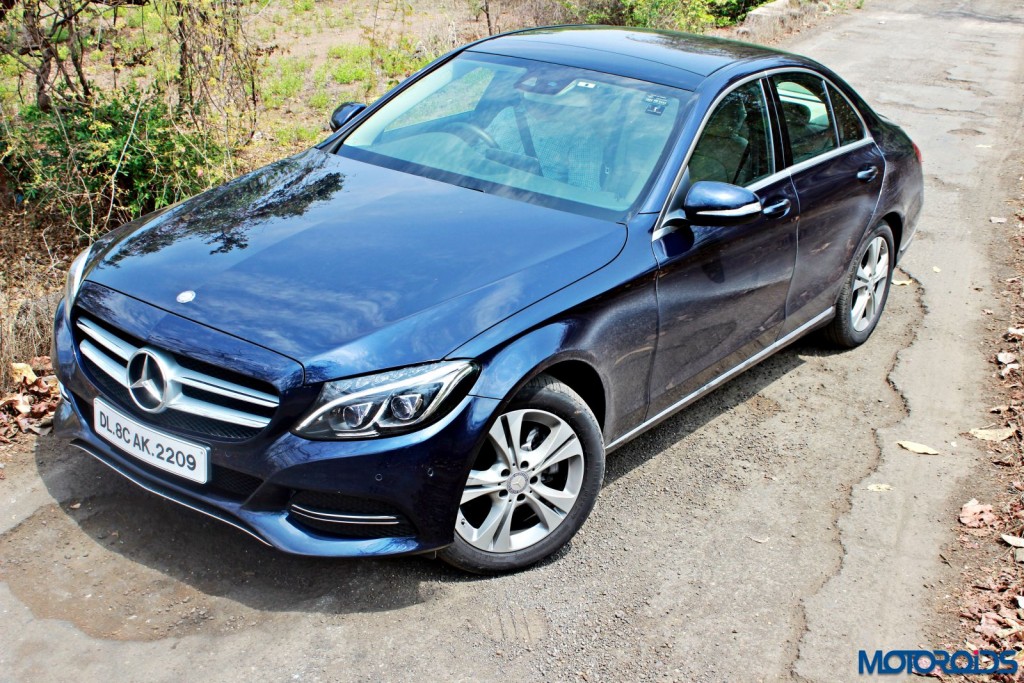 Chennai recently witnessed Grand Theft Auto in real life when a gang of thieves stole 7 brand new units of the Hyundai Creta. The report suggested that five of the seven vehicles were recovered soon after even as the search for the remaining two models was in progress. Now, in another case of theft, a father-son duo stole a Mercedes-Benz in Delhi on the pretext of taking the model for a test drive.

According to a report by the Times of India, the incident occurred on May 6th when the duo, identified as Anil Anand (54) and Sahil Anand (23), went for a test drive of a Mercedes-Benz model with a price tag of Rs. 40 lakh. The duo, who reside in Gurgaon, met Deepak Kumar, a sales manager at T&T Motors, located in Rajouri Garden. 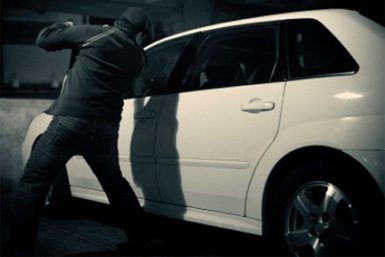 According to Kumar, the accused, who were accompanied by another unidentified person, met him to purchase a vehicle and took the keys of the vehicle on the pretext of a test drive. Kumar waited for a few hours and later sent a team to trace the vehicle. When the showroom authorities failed to trace the car, Kumar went ahead and registered a complaint of theft.

On Monday, the authorities received a tip-off that the accused would pass from Gurgaon in the stolen vehicle and accordingly, a trap was laid. The car was spotted with the duo inside the vehicle which, at the time, had a different registration plate. The accused were later arrested. The fact that the sales manager did not accompany the accused on the test drive is a question that remains unanswered.