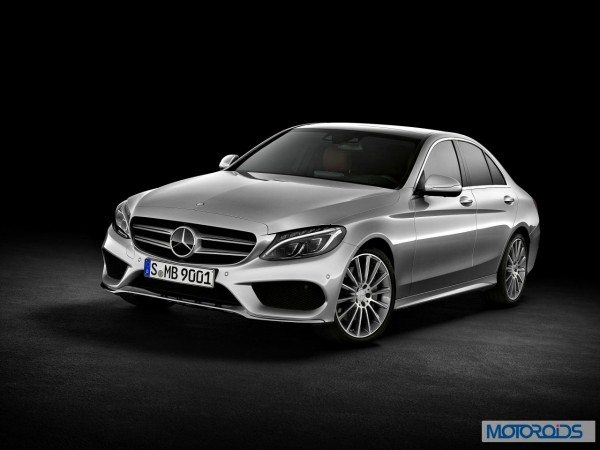 CeBIT, world’s largest IT and ICT expo, will witness something more than computers and gadgets for 2014 as Mercedes-Benz India, the Indian arm of the German car major Mercedes-Benz, will have a special preview of the new C-Class luxury sedan. The new C-Class will make its India debut on November 25, 2014. Whether the use of interior sound engineering and aero acoustics, or be it the market premiere of the new generation Infotainment System “Audio 20 Version 5.1” with a completely new ergonomic interface featuring a touch pad, Mercedes-Benz India is confident that the new C-Class will exceed customer expectations in technological innovations. Mercedes also claims that the new C-Class takes engineering and use of technology to the next generation creating an unsurpassable experience for the driver. 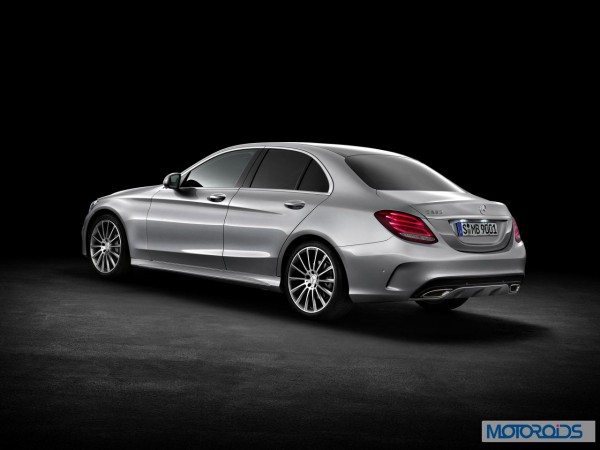 Speaking about the upcoming C-Class, Eberhard Kern, Managing Director & CEO, Mercedes-Benz India said, “The new C-Class sets a new benchmark with its technological and design advancement. We thought CeBIT is the right platform to showcase the technological prowess of the new C-Class as well as a prime example of how the latest generation telematics and IT systems are well integrated in Mercedes-Benz cars. The C-Class clearly redefines the segment altogether and sets a newer benchmark in terms of technological accomplishment of Mercedes-Benz. We are confident that the new C-Class which makes its India debut on November 25, 2014 will continue its success story and remain on top of our customer’s preference list.” 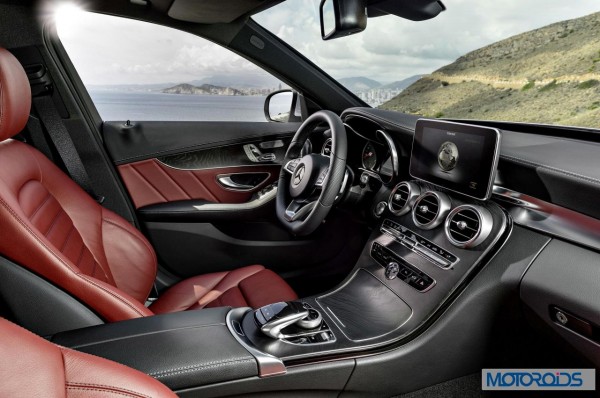 To begin with, Mercedes-Benz India will sell only two variants in India – the C200 petrol and the C220 CDI diesel. The C200 will be powered by a 1991cc four-cylinder petrol engine that puts out 208 bhp of power and 350 Nm of torque. The C220 CDI will receive a 2143cc in-line four-cylinder diesel engine that produces 167.6 bhp of power and 400 Nm of torque. Both motors will be paired to a 7G-Tronic 7-speed automatic gearbox. The launch edition models of both the vehicles are expected to come as CBU. The following models are expected to come via the CKD route.

Stay tuned to Motoroids for more updates from motoring industries.