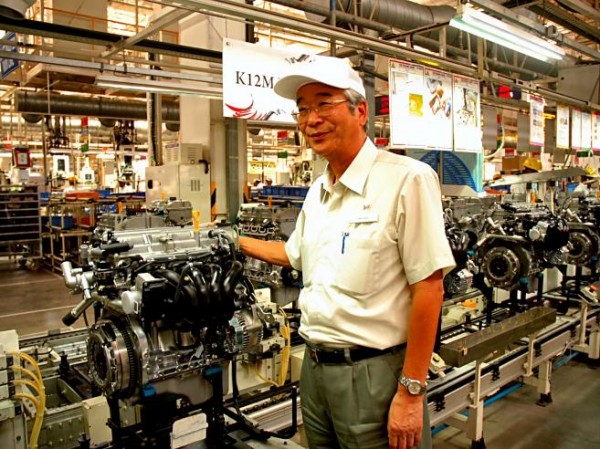 The same engine, in a different state of tune delivers [email protected] and torque of [email protected] rpm in A Star and Estilo. The A star was the first car from Maruti Suzuki to be fitted with the new generation K-series engine.  Lately, Maruti Suzuki introduced the K-series engine in the country’s highest selling brand, Alto.
The second K-series engine is fitted in cars such as Ritz, Swift and Swift Dzire. Christened the K12, this engine also delivers great power and fuel efficiency. The engine delivers a efficiency of 17.7 kms/litre for the Ritz and 17.9 kms/ltr for the Swift and Swift Dzire.