Diesel prices are on the boil as there is a small increment in price that happens each month. As a result, the difference in price between Petrol and Diesel is fast shrinking, while turbo-petrol engines are fast catching up to return performance and economy almost as good as diesels. Maruti, noticing all of this, has come to the rescue of the common man as it plans to launch an 800cc Diesel Celerio in the current financial year. Reportedly both Celerio and Maruti’s Light Commercial Vehicles will use this engine. 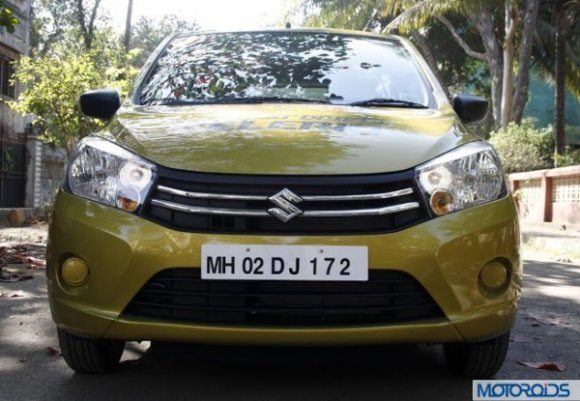 Maruti Suzuki Officials confirmed, the engine will be developed at their Gurgaon facility and will return economy figures which will be close to 30 kmpl. The 800cc engine will take the cake for being the most petite diesel in the market, unless Tata beats Maruti and rescues the “Average Kitna Hai” junta first, with it’s diesel Nano.

Although manufacturers quote numbers which are achieved in ideal-test conditions, it is appreciable how almost all modern cars which promise to be efficient are not very far-off from the figures their manufacturer quotes. If you happen to be that person though, who rolls up the window, switches off the ac, shuts off the engine on a slope and drives in overdrive at speeds above 0.5 kmph, your car will overshoot the economy numbers it’s manufacturer promises.