Inspired by flat-track racing, the Indian Motorcycle FTR 1200 S and 1200 S Race Replica were launched in India today. Where the 1200 S retails for INR 15.99 lakh, the Race Replica asks for 17.99 lakh (Ex-showroom, Delhi). Famous for dishing out old-school and seriously-detailed machines until now, the FTR twins are the fastest and the sportiest motorcycles the manufacturer has built till date. These are inspired by the company’s FTR750 flat-track racer. The differentiating factors between the 1200 S and the Race Replica model are that the latter gets an Akrapovic exhaust and a race-inspired paint scheme. 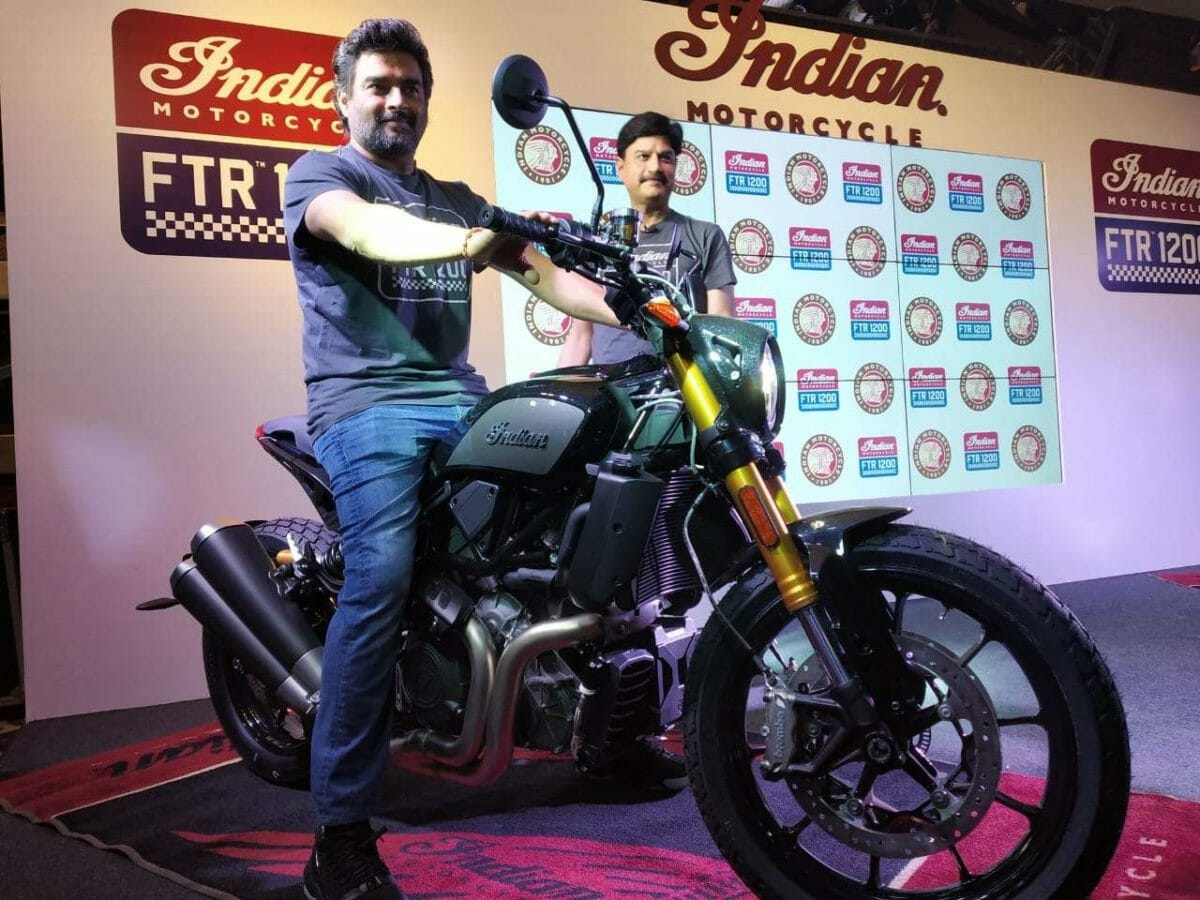 At the heart of both motorcycles is a 1,203cc V-twin which cranks out about 120 HP and 123 Nm of torque, mated to a 6-speed gearbox. The bikes are built around a trellis frame, where the fuel tank has been placed underneath the seat to maintain a low centre of gravity. So that the engine breathes better, the airbox has been placed directly above the motor. The engine has been mapped to 3 riding modes – Rain, Sport and Standard. The engine has been tuned to deliver a flat torque curve so that power is sent to the rear wheel instantaneously. 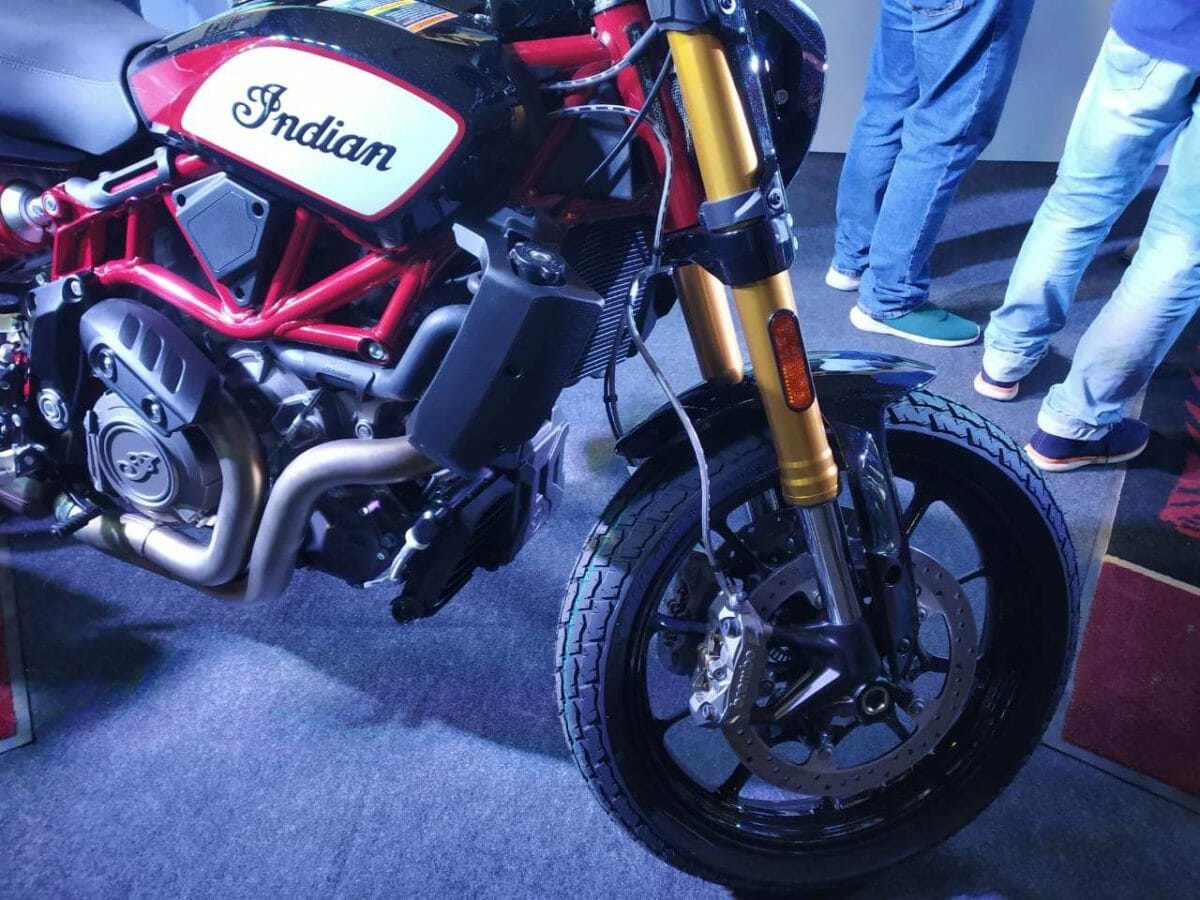 The bikes come fitted with specially-developed Dunlop flat-track street tyres, dual Brembo brakes, a 4.3-inch LCD touchscreen for instrumentation which is also Bluetooth-enabled, fully-adjustable front and rear Sach suspension, and a lean-sensitive traction and stability control system with ABS. The bike comes fitted with a six-axis IMU. Both bikes feature full-LED illumination, a traction control system and a fast-charging USB port. There are 40 available accessories which include spoke-type wheels, a windscreen, an Akrapovic exhaust system, tank bag, saddlebags, and even carbon fibre panels which replace the standard fitment. 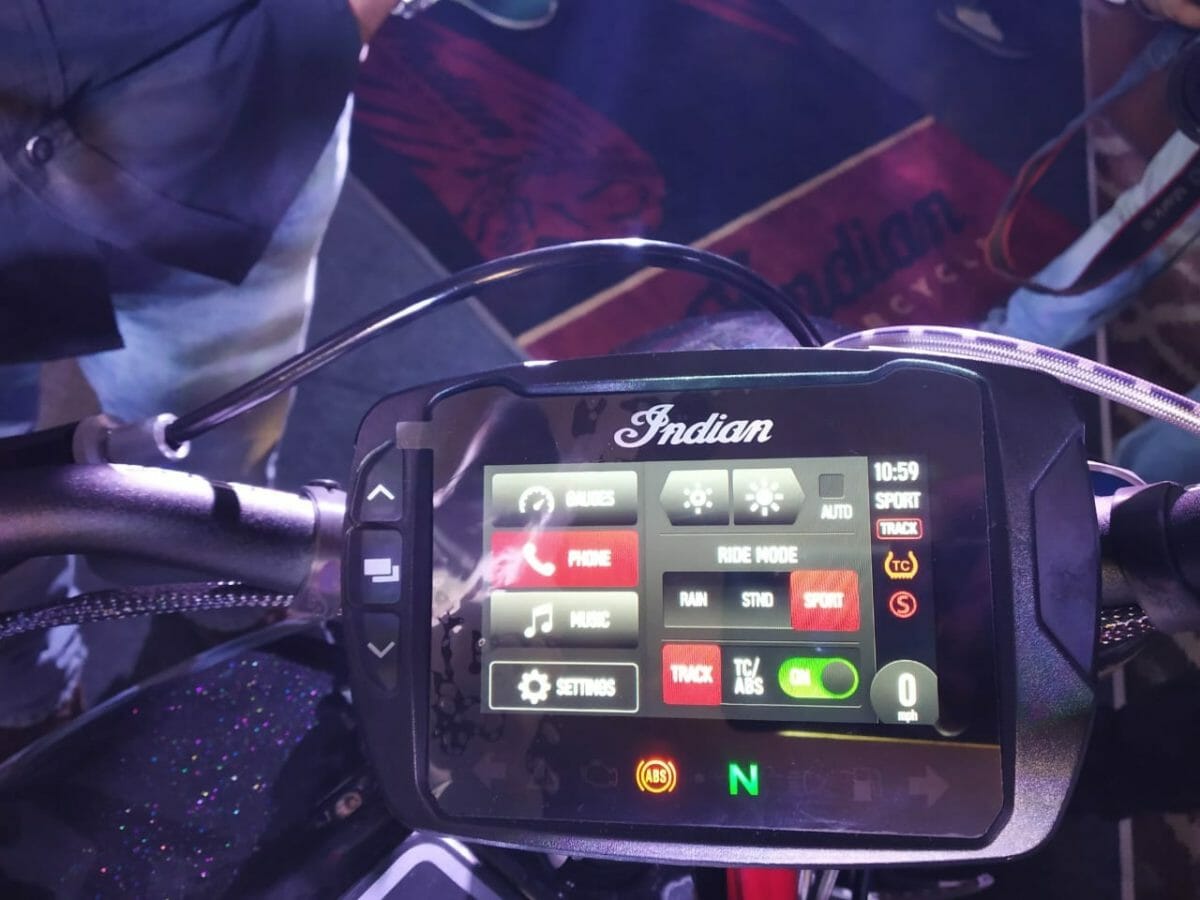 Indian Motorcycle has also tied up with Orix India, making it possible for enthusiasts to lease the motorcycle at an amount of INR 39,999 per month. For more details about this plan, you may visit the nearest Indian Motorcycle showroom. Folks in Mumbai will have to wait for a couple more days as the dealership in Andheri has now moved to Palm Beach Road in Navi Mumbai and will open its doors on the 21st of August.