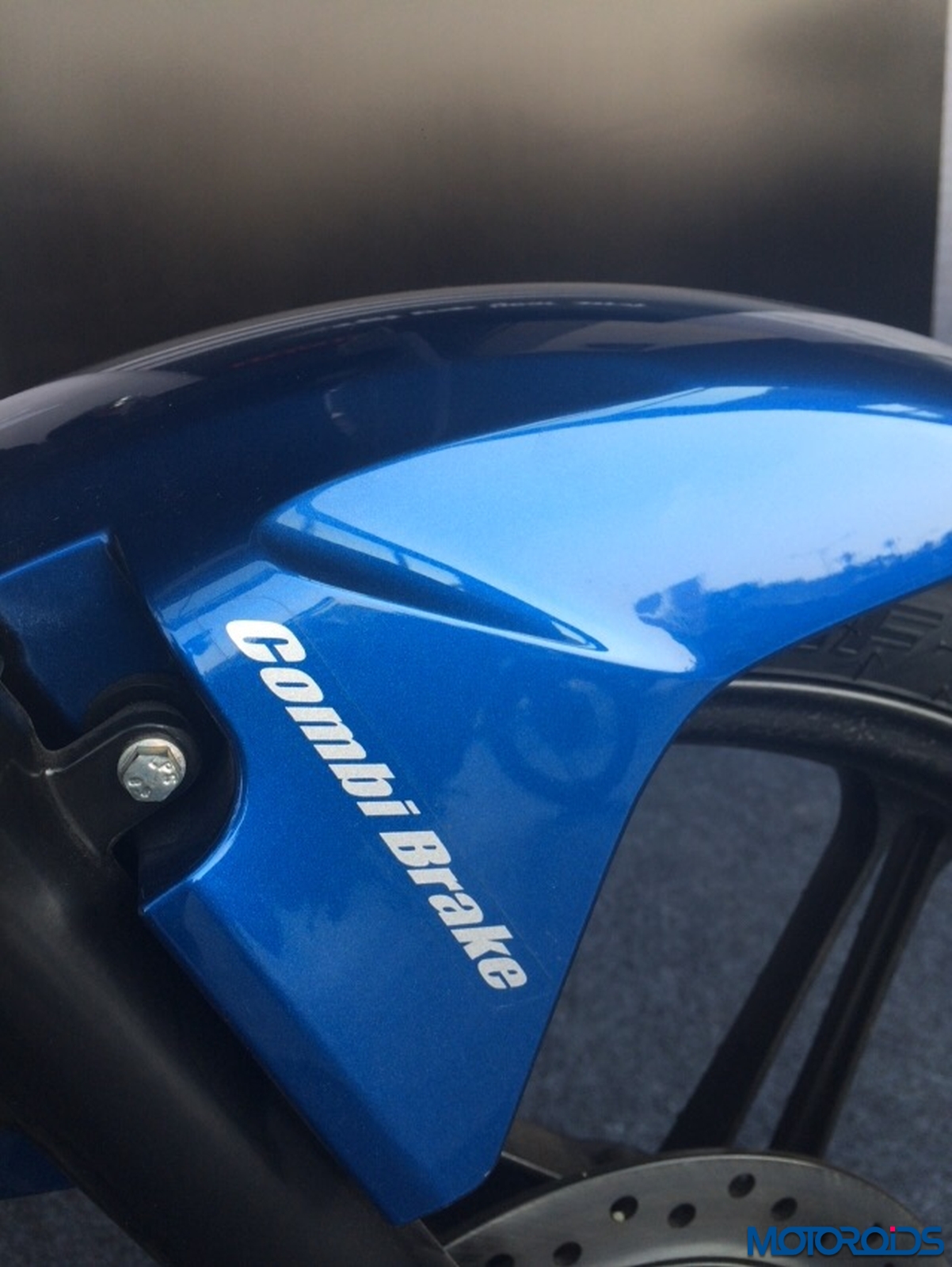 Honda Motorcycle & Scooter India (HMSI) announced that their ‘Combi Brake System (CBS) is now used by over one crore Indian families. Elaborating on this technology and its benefits, Yadvinder Singh Guleria, Senior Vice President – Sales & Marketing, Honda Motorcycle & Scooter India, said that in 2009, Honda became the first two-wheeler company in India to introduce the CBS technology with the Equalizer advantage. They are delighted to share that in just 7 years, over 1 crore Indian customers are riding with the CBS technology that Honda has given them. Today, every second Honda two-wheeler customer is now choosing the convenience of CBS with Equalizer technology.

Compared to conventional braking, Honda’s Combi Brake System with Equalizer (CBS) is said to reduce stopping distance and improves stability while braking so that you can ride with the confidence of efficient braking in your hands. 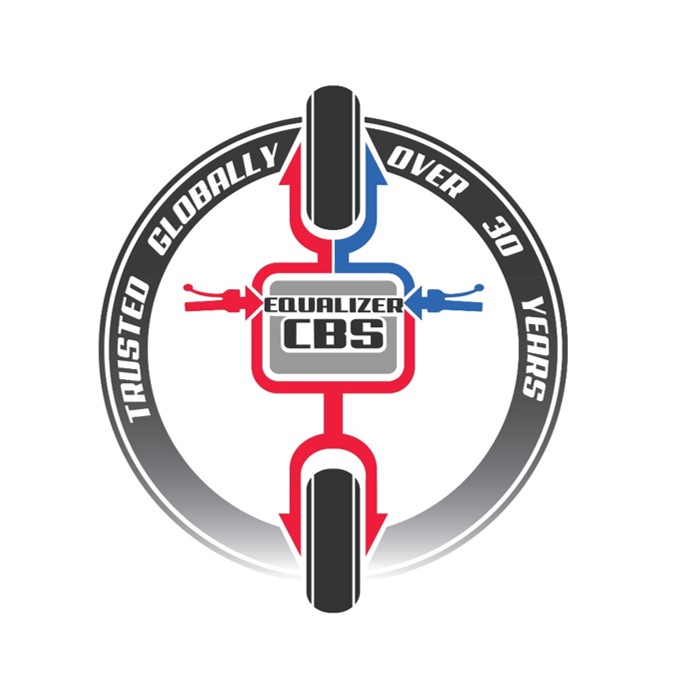 The biggest differentiator of Honda’s CBS technology is the in-built Equalizer. This equalizer distributes braking force proportionately between the front and rear wheels simultaneously by pressing just the left lever (in all Honda’s automatic scooters) or foot paddle (in 4 Honda motorcycle models).

Speaking on the occasion, Keita Muramatsu, President & CEO, Honda Motorcycle & Scooter India, said, “Honda is leading innovation in technology that gives an extra edge to our two-wheeler customers worldwide. We are the first 2 wheeler manufacturer worldwide to introduce dual clutch transmission system, airbag system in our production motorcycle models, advanced technologies like idle stop system introduced 15 years ago. I am proud to share that the Combi Brake System with Equalizer introduced over 30 years ago have brought smiles to over 1 crore Indians and more. Earlier also, Honda 2 Wheelers India has introduced technological innovations like Honda Eco Technology, CLIC mechanism and tuff-up tubes. We are committed to introduce innovative advanced technology that realize the dream of ‘Mobility for everyone.”