The Honda 150SS Racer Concept, which made debut at the 2017 Bangkok Motor Show, has reached production stage and will most likely be launched before the end of the year. While Honda has remained tight-lipped about the launch details, a brochure of the upcoming 150cc motorcycle was recently leaked online. 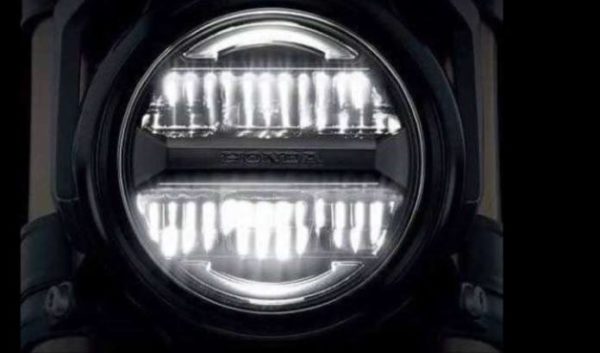 The leaked brochure reveals finer details about the upcoming motorcycle such as the split-style LED headlight, an all digital instrument console, split seat, LED tail light and ABS. The digital instrument cluster displays information such as tachometer, speedometer, trip meter, odometer, fuel gauge, gear indicator and clock. Stopping power is provided by petal style single discs on both ends with Nissin calipers. The motorcycle is built around a trellis frame. Suspension duties are performed by upside down telescopic unit upfront and a mono-shock at the rear. 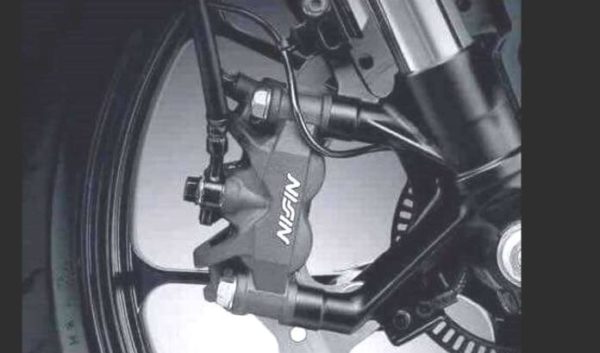 It is expected to share its engine with the Honda CBR150R which is tuned to deliver 17.1 PS of power at 9,000 rpm and 13.7 Nm of peak torque at 7,000 rpm although the unit on the 150SS Racer may receive a different state of tune. We’re yet to hear the launch details and technical specifications although it won’t be long before they’re available officially.