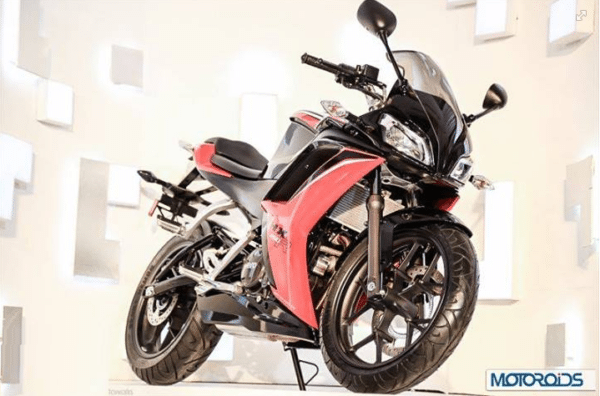 Close on the heels of Prime Minister Modi’s visit to the US of the A, the world’s largest largest motorcycle manufacturer in terms of sales, Hero MotoCorp is about to launch their motorcycles and scooters in America. Hero has already started filing trademarks for eight models with the U.S. Patent and Trademark Office. Amongst the models which have been filed for trademark on August 19th include the Hero Splendor, Pleasure, Karizma, Hunk and Eco Deluxe. On August the 29th, the largest two-wheeler manufacturer in the world filed additional trademarks for the Xtreme Sports, Splendor Pro Classic and the HX250R. 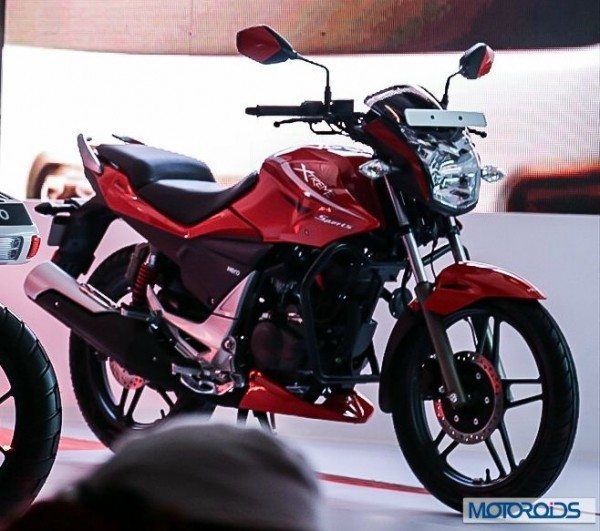 In the above line-up, except the Xtreme Sports the EBR-developed HX250R, all the models are currently available in India. While the former is supposed to be launched this festive season, the HX 250R is expected to hit markets in 2015. Hero had originally planned on importing motorcycles into America in mid-2014 through their partner Erik Buell Racing, however, that arrangement did not work out for reasons unknown to us. The Indian Motorcycle giant currently owns a 49.2% stake in EBR and is also a prime sponsor of its AMA Superbike factory team. Hero has also announced a partnership with the Tiger Woods Foundation to host the golfer’s charity tournament Dec. 3-7 at Isleworth Golf & Country Club in Orlando, Florida.