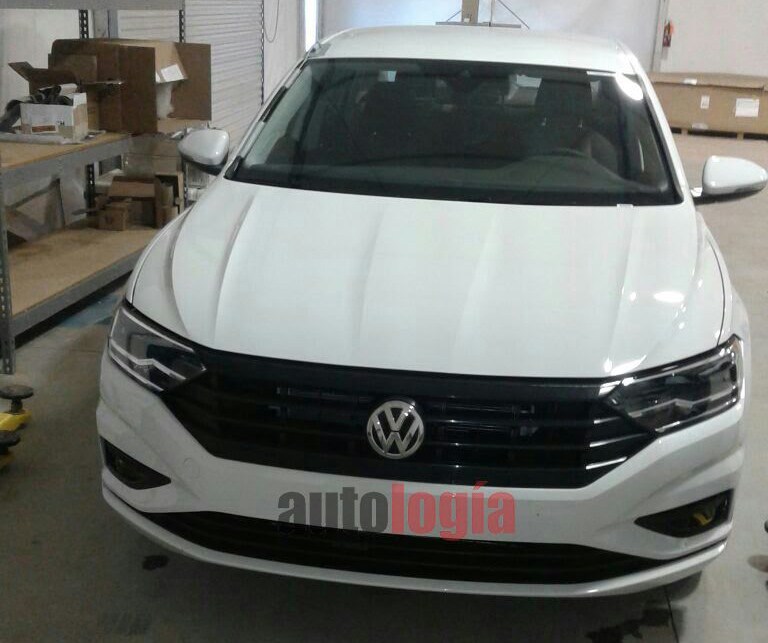 The current-gen Jetta has been long in the tooth now. However, a Mexico based site has leaked images of the new seventh-gen Volkswagen Jetta sedan which will be based on VW’s MQB platform, just like the Tiguan and the recently released Polo hatchback. 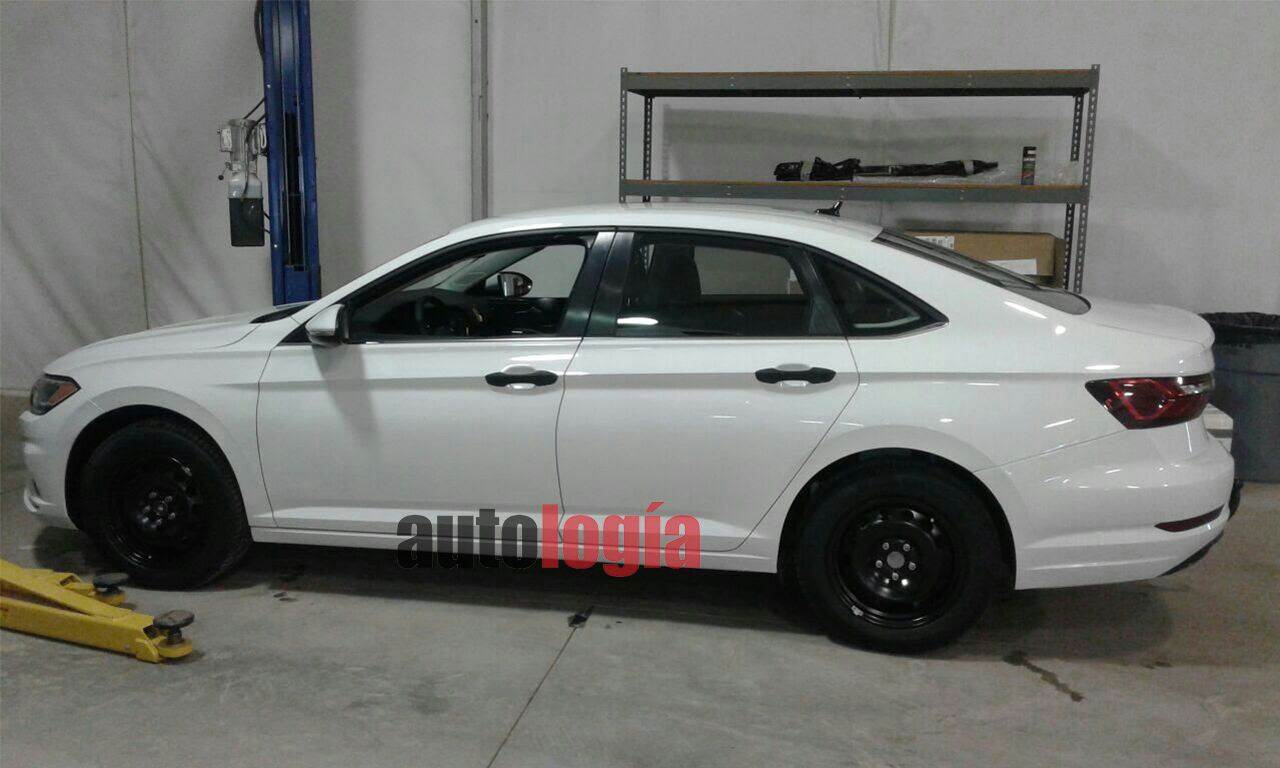 Following the footsteps of new-gen VW products, the seventh-gen Volkswagen Jetta sports a flat, but aggressive looking fascia like the Arteon, with a rather large hexagonal grille. Sideways, a prominent crease runs below the shoulder line to lend some sportiness to a solid looking car. The C-pillar line slopes down elegantly into the boot, to make the rear appear cohesive and dense. Expect the cabin to be plush in typical VW fashion and come fitted with the latest infotainment system along with some nifty features. 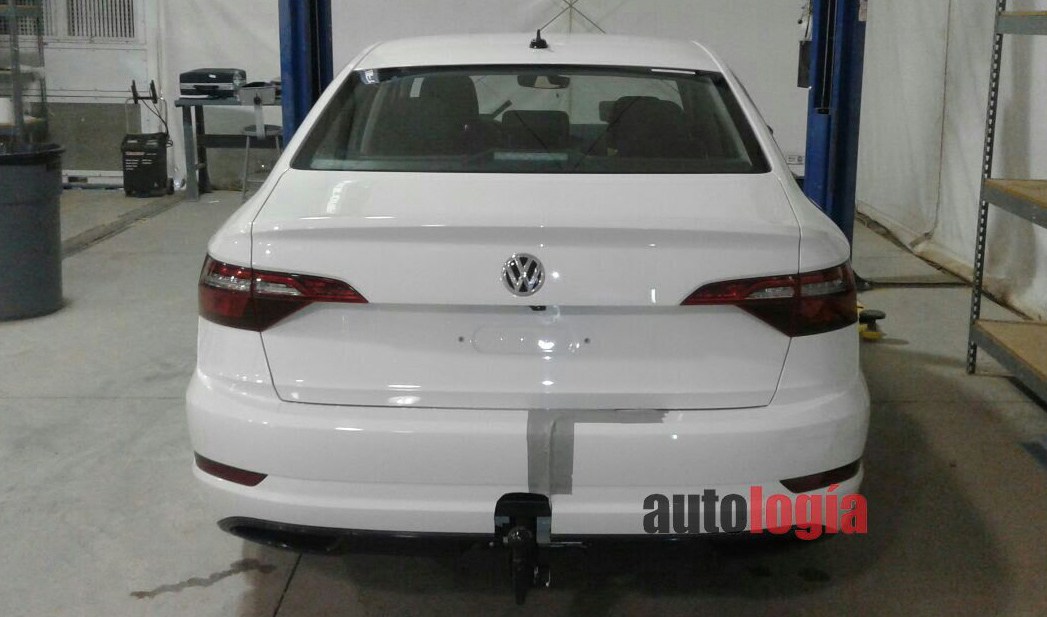 At the rear, the taillights have a rather Skoda-ish appeal about them but look right at home and gel with the sedan’s image nicely. In all probability, illumination will be all-LED on top models at least and those black wheels will certainly be replaced by smart looking alloys. Powering the seventh-gen Volkswagen Jetta could be the 1.4 TSI and 2.0-litre TSI/TDI motors which perform their duties elsewhere in the family too. However, some reports suggest that the seventh gen Jetta won’t make it to India as it may not be produced for right-hand drive markets at all. The current gen VW Jetta that is sold in India rivals the Hyundai Elantra, the brilliant new Skoda Octavia and the Toyota Corolla.