Honda Cars India Ltd (HCIL) has announced that Gaku Nakanishi has assumed the office of President & CEO. Nakanishi was previously President and CEO of Honda Automobile (Thailand) Co., Ltd. since 2015. Nakanishi brings in rich experience of the automobile industry in his career span of almost 30 years with Honda Motor Co., Ltd. and has worked for several international markets including North America, Mexico, Japan, Thailand, CIS, Middle East and Africa. 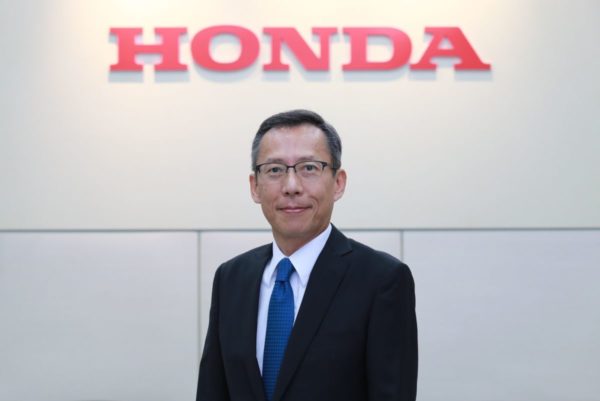 The Company has also appointed two new directors to spearhead the company’s Sales & Marketing operations. In view of the company’s aggressive plans for the Indian market in future, HCIL has appointed Rajesh Goel as Sr. Vice President and Director, Sales and Marketing. Rajesh Goel is a Honda veteran with an association of more than 22 years with Honda Cars India Ltd. He joined HCIL in 1996 at the time of company’s inception. Over the past 22 years, he has headed several critical functions in the company, including Purchase and Quality. 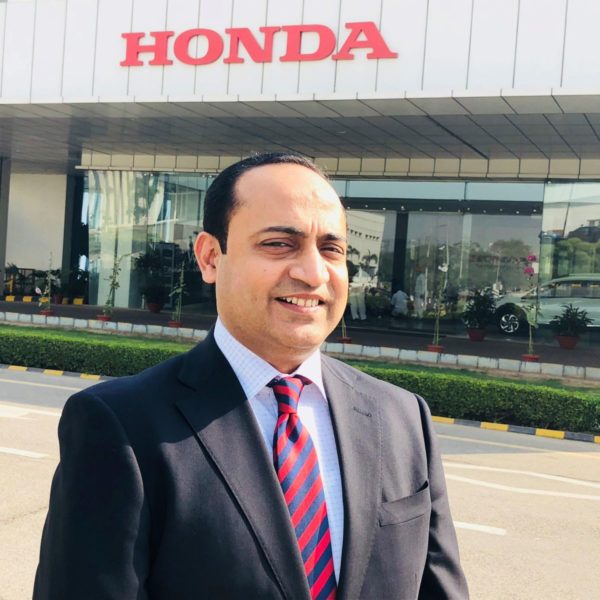 During his illustrious career at Honda, he has had two overseas long-term assignments in Japan in 2001 and again in 2015. In his latest assignment, he served as General Manager in charge of Purchasing Division 2, Worldwide, in Honda Motor Co., Ltd. in Japan since 2015 with responsibility for Powertrain and Electric/ Electronic components. 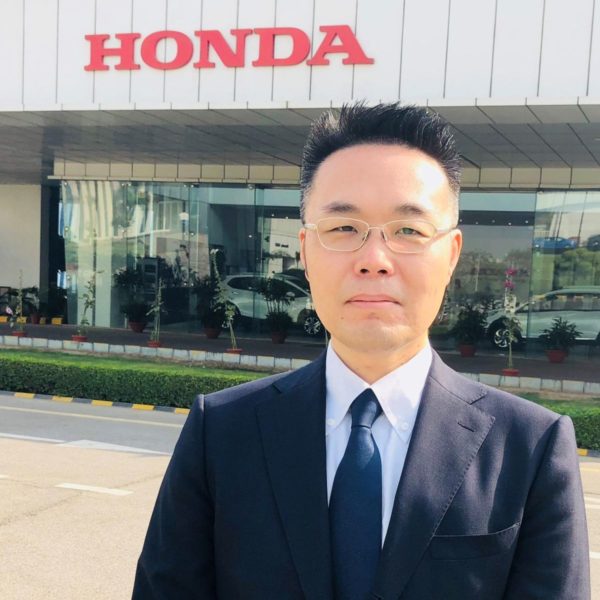 Makoto Hyoda, who has been in India since April 2017, has been elevated as Director – Sales & Marketing, from the erstwhile position of Operating Head. Hyoda has been associated with Honda Motor Co., Ltd. for the last 22 years and has significant experience in the field of Product Planning, Marketing, Sales Promotion and Customer Management.