Ducati is geared up to celebrate the 2016 World Ducati Week at the Marco Simoncelli Misano World Circuit in Misano. Year 2016 will also celebrate the Italian brand’s 90th anniversary. Visitor will meet the present-day heroes of the MotoGP and Superbike championship and the legends who have contributed to making Ducati’s racing history so great. The event will see presence of Andrea Dovizioso and Andrea Iannone, Chaz Davies and Davide Giugliano, Casey Stoner, Troy Bayliss, Carlos Checa and many others. The event will also see the Museum re-open its doors after a major renovation that took several months to complete.

But there is another surprise for the visitors of the 2016 World Ducati Week. Ducati will mark its 90th anniversary with a limited special edition motorcycle from its present line up. Ducati, in an official release said, ‘Unveiling of a special Ducati 90th Anniversary edition and an exclusive “closed room” for a preview of one of the new 2017 range bikes.’ The two-wheeler maker has remained tight-lipped about the model but it is highly likely that Ducati will use its flagship 1299 Panigale for the occasion. 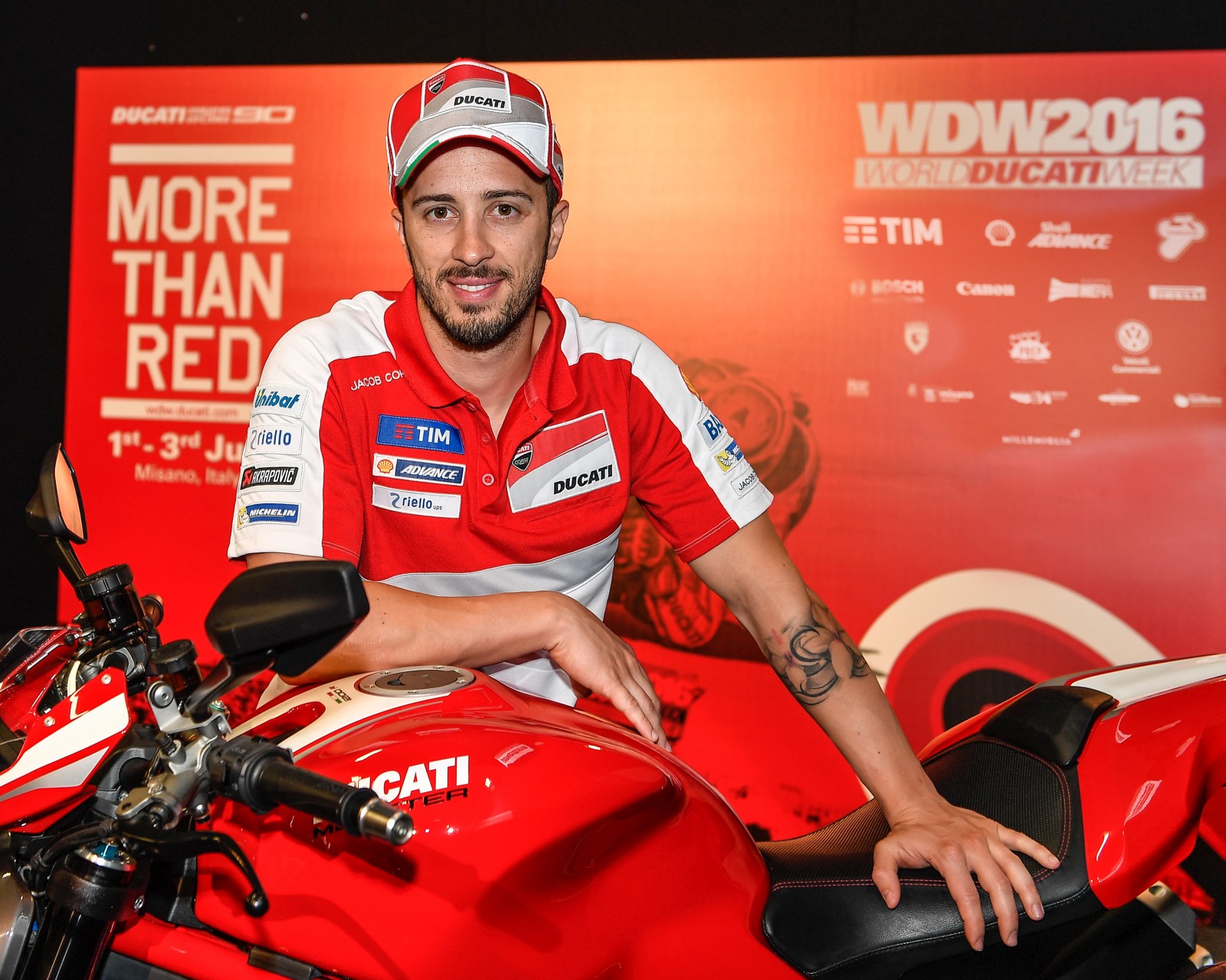 Sharing the stage with the 90th anniversary special will be another mystery motorcycle. Ducati has remained quiet about the second motorcycle to be unveiled at the motoring event but rumours suggest that we may see a bigger Scrambler at the 2016 World Ducati Week. An earlier report suggested that the Bolognese two-wheeler maker may reveal a bigger Scrambler, probably a 1100cc variant, in the future.

The 803cc Scrambler shared its engine with the Ducati Monster 795/796 although with a different state of tune. If a 1100cc Scrambler is indeed on the cards, it is highly possible that the motorcycle will draw power from the same motor that propelled the Ducati Monster 1100. The 1078cc L-Twin cylinder, 2 valve per cylinder Desmodromic, air cooled engine on the Monster 1100 delivered 95 hp of power at 7,500 rpm and 102.9 Nm of torque at 6,000 rpm. 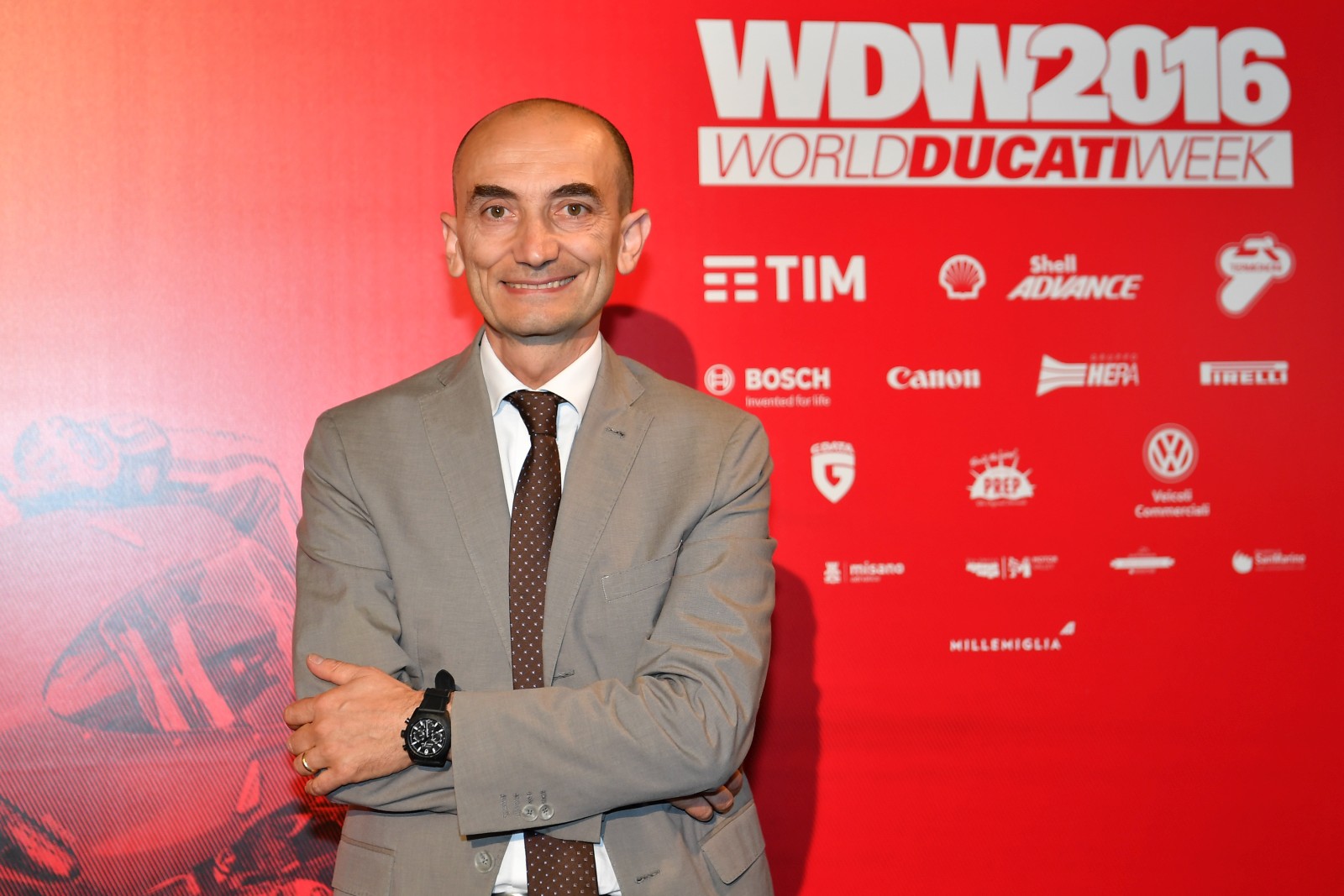 Here is what else you will see at the event: