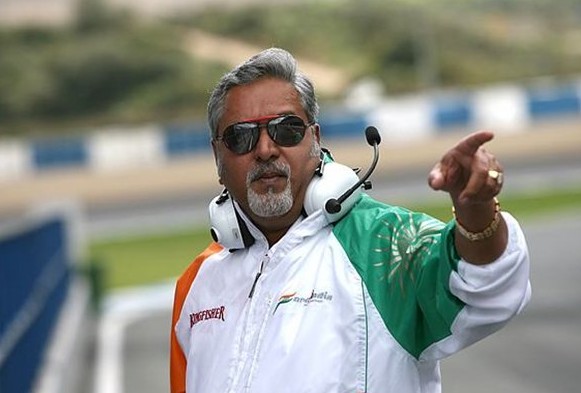 Liquor baron and chairman of Force India F1 team (not to be confused with force automobiles) Vijay Mallya, has clarified that he has not considered selling the popular Indian Formula One team, and that he has a really long term commitment to his F1 team. If reports of the pasts are to be seen ,they did suggest that Mallya was in talks with Sahara Group to sell his team Force India.

The inaugural Airtel Indian Grand Prix (Indian GP) will be held on 30th October this year. The Buddh International Circuit at Greater Noida currently has a seating capacity of 110,000, and this could be expanded later.

At the 2011 Formula 1 Japanese Grand Prix, Force India team drivers Adrian Sutil and Paul Di Resta went into the race after qualifying in P11 and P12 respectively. The end result saw both Force India drivers finish the race in the same positions they qualified. As such, Force India did not manage to improve their points tally. Force India Mercedes had 48 points after the race and was positioned sixth at the Constructor Championship.

Sauber secured 4 points and inched their way closer to Force India. In 2007, Force India was the Spyker F1 team, a loss making entity. It was then taken over by Vijay Mallya and Michiel Mol and later christened as Force India.

In response to the alleged sale, Vijay Mallya said. “I was shocked to read a media report that I am selling the Force India Formula One team. This is completely untrue and without any basis whatsoever. As Team Principal, I will continue to run the team and I have no plans whatsoever to exit.”

The comments here clearly demonstrate that Dr. Mallya is in no mood to sell the popular F1 team. Neither to Sahara group and nor to any other body.  This also means that we will continue to see Kingfisher decals doing duty on the two race cars of the team.