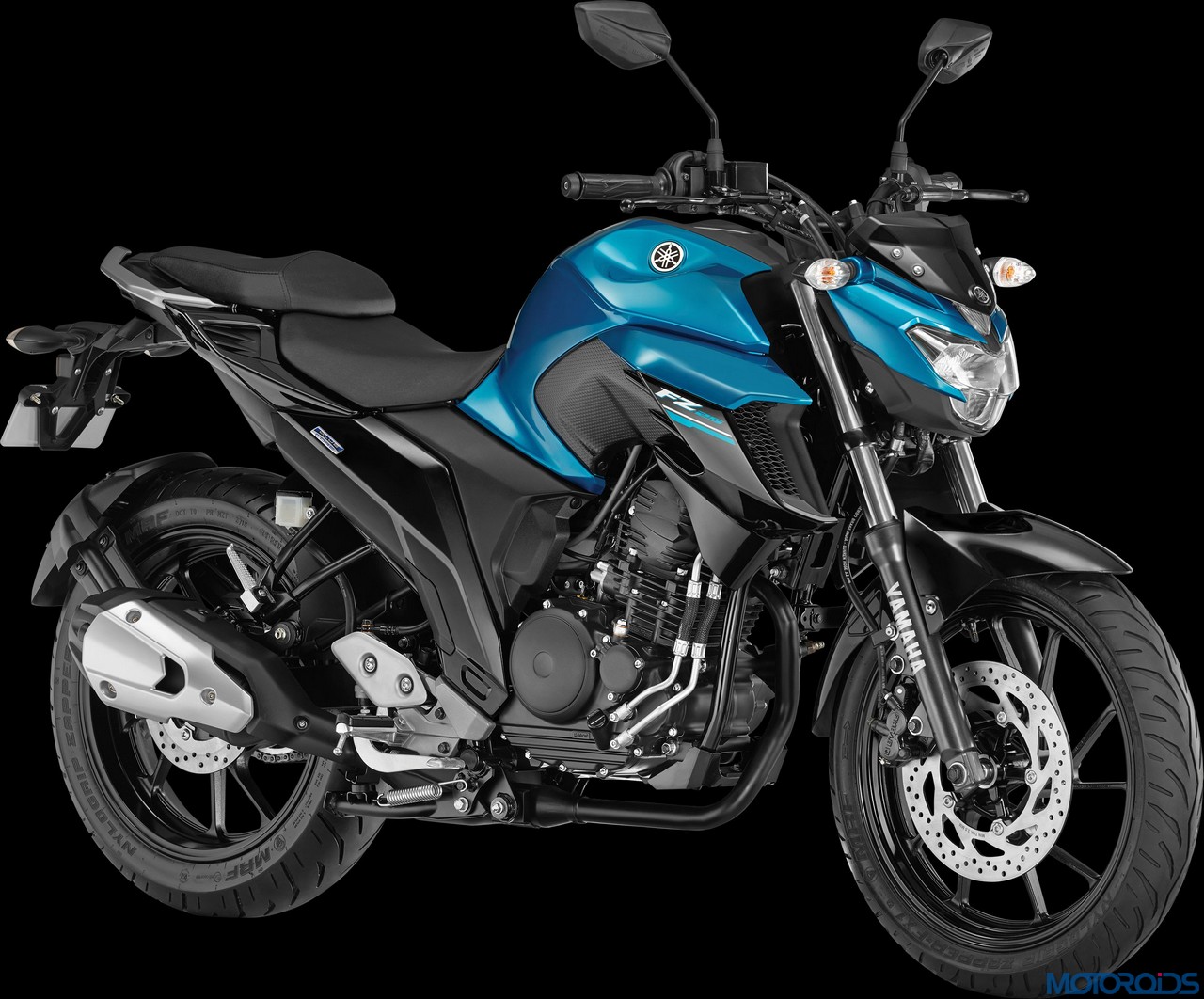 The entry-level FZ-S and the Fazer, save for the dual headlight and the semi-fairing, share the same hardware and the quarter-litre variants are likely to follow the same drill. The semi-fairing offers better protection from the wind while the dual headlight enhances night time visibility making the Fazer a potent tourer. The new FZ25 comes equipped with a LED headlight we also expect to see the same feature on the quarter-litre Fazer, which will further aid illumination. The digital render also features a top-box for carrying extra luggage or storing a helmet when parked. The top-box, however, will not be a standard accessory and if you do like one, you’d have to source it as an aftermarket accessory. 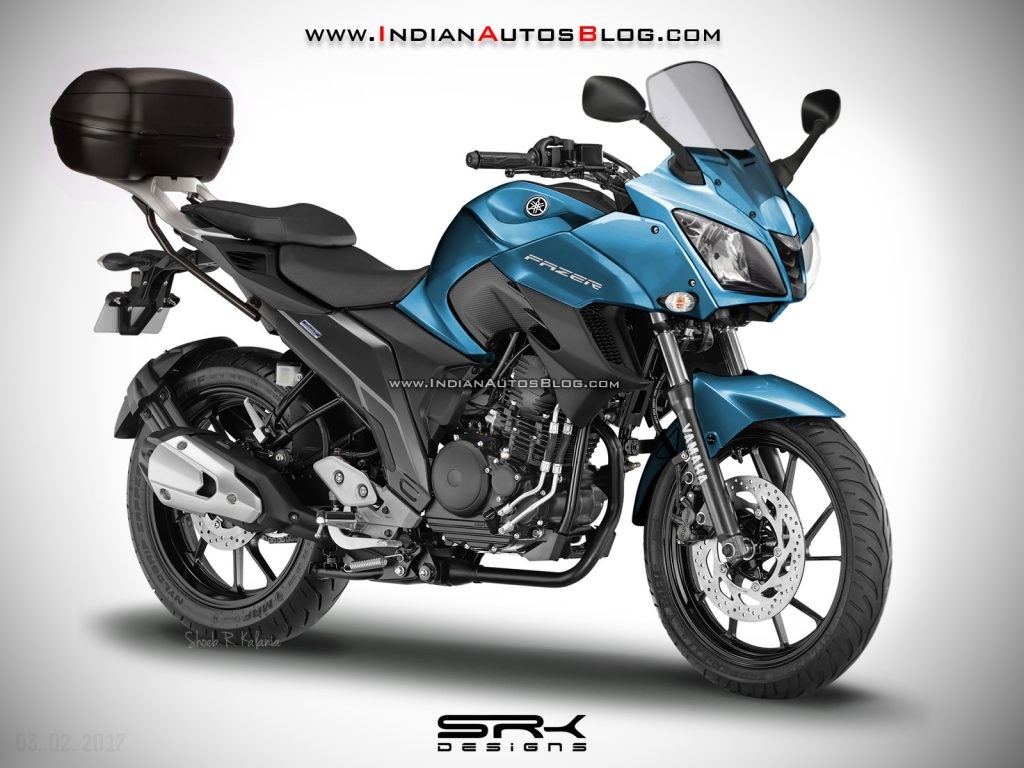 As aforementioned, the 250 cc Fazer will share its engine with the recently launched FZ25. So propelling duties would be performed by a single cylinder 249cc air-cooled, 4-stroke, SOHC, 2-valve, fuel injected motor with oil cooler which is rated to deliver 20.9 PS of power @ 8,000 rpm and maximum torque of 20 Nm @ 6000 rpm. The engine will come mated to a five-speed transmission. Yamaha claims that the engine on the FZ25 has been specially tuned and optimized for the Indian traffic environment. Braking duties are provided by Bybre sourced disc brakes on both ends. Upfront is a 282 mm disc while at the rear is a 220 mm unit.

The new 2017 FZ25 has been priced at INR 119,500 (ex-showroom Delhi). With the added fairing and dual headlight, we expect the Fazer 25 to carry a slightly premium price tag than the naked roadster. As aforementioned, there is no official confirmation about the quarter-litre Fazer but we hope to hear some announcement in the coming months.