Triumph Motorcycles entered the Indian market riding in on their modern-retro motorcycles. The Bonneville series reeked of old-school charm and packed modern-day electronics which appealed to a wide variety of riders ranging from veterans to young motorcycle enthusiasts who wanted a taste of all-things old-school. The transition to the more stringent BS6 norms meant that the Bonneville series needed to comply with them, in order to survive the wave of the green treatment. Now Triumph Motorcycles India has launched the BS6 iteration of the Bonneville Speedmaster and the Street Twin.

Triumph has priced the BS6 Bonneville Speedmaster at INR 11.33 Lakh. If you are wondering that you might have witnessed the same price tag on a Triumph before as well, you are right. 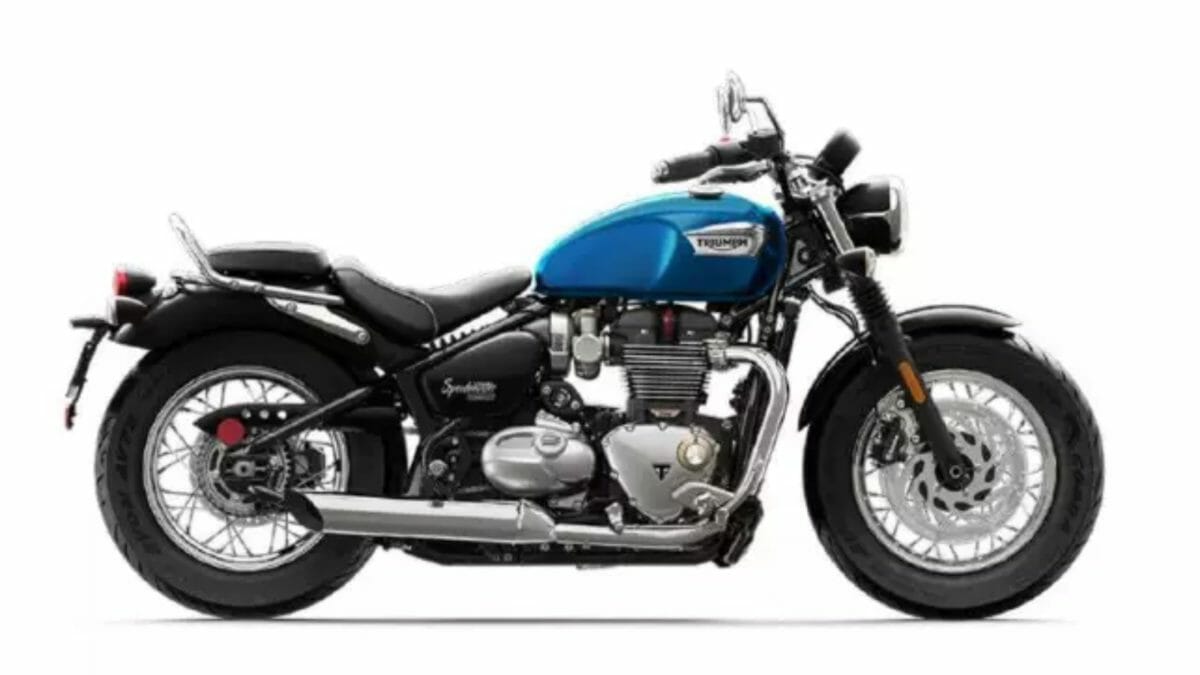 The BS4 version of the Speedmaster used to retail at the same price tag and the recently launched Street Triple RS retails for the same price as well. Apart from the BS6 compliant powertrain, the Speedmaster has remained exactly the same before. It has received a new paint scheme though, in the form of a new Cobalt Blue with Jet Black colour. Apart from this newly-added colour, the colour palette of the Speedmaster also includes a Jet Black option and a dual-tone Fusion White and Black with a handpainted golden pinstripe on the tank. The motorcycle continues to use Triumph’s 1200cc liquid-cooled, 8-valve, 270° crank angle parallel-twin engine which is tuned to deliver 76bhp at 6100rpm and 106Nm at 4000rpm. 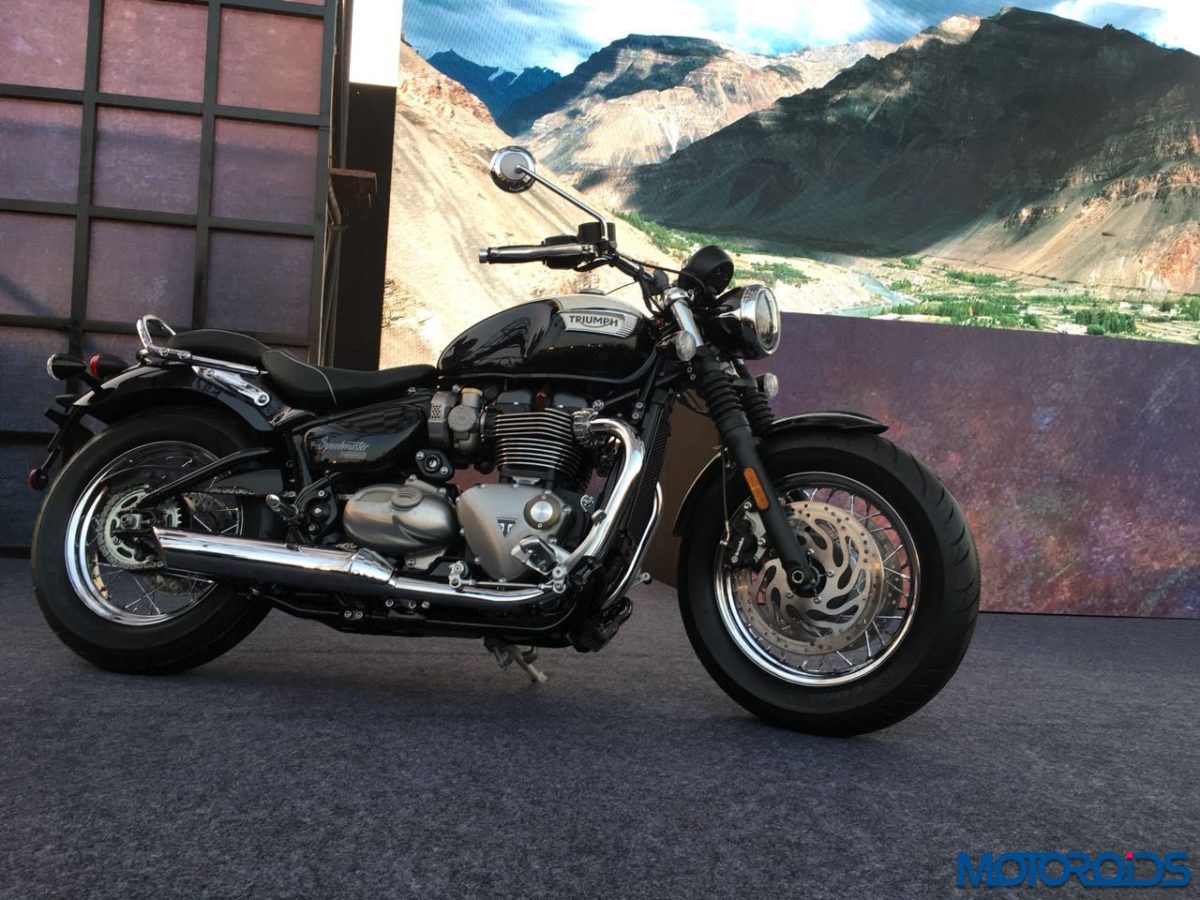 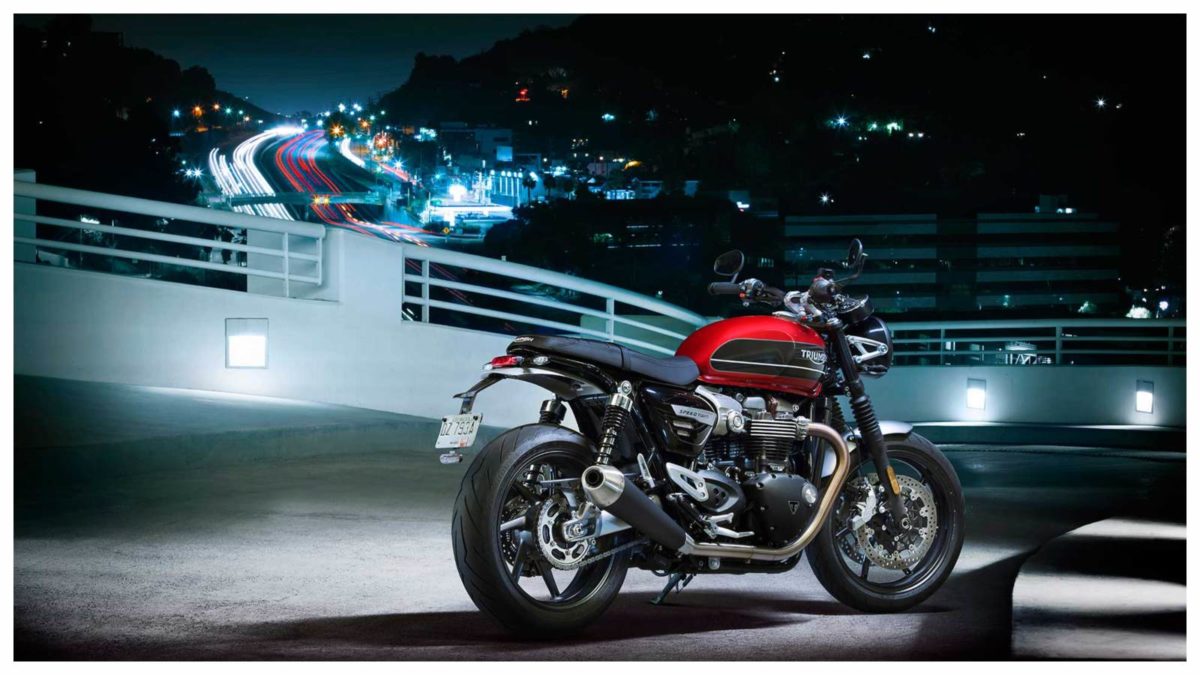 The Street Twin went on to become one of the most popular Triumph motorcycles in our country, courtesy its affordable pricing and old-school charm. It might not be as vintage as the its first edition which was brought to India years back but the black detailing certifies that it is quite a looker. Its BS6 version asks for a starting price of INR 7.45 Lakh. Apart from the BS6 update, the new Triumph Street Twin remains identical to its BS4 version. The BS6 Triumph Street Twin has 3 colour options – Jet Black, Matte Ironstone, and Korosi Red. The first one costs INR 7.45 lakh* whereas the remaining two will set you back by INR 7.58 lakh*. 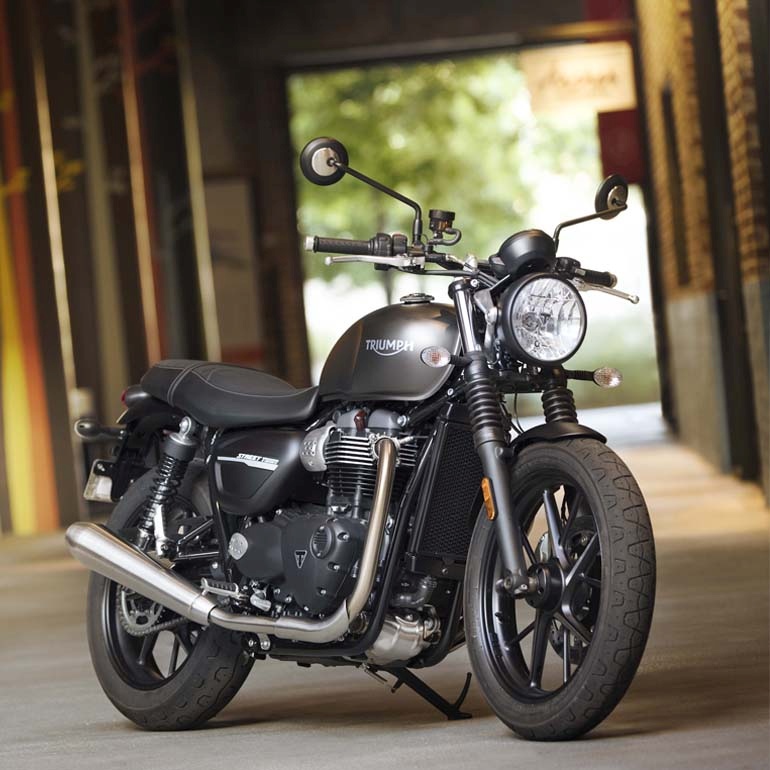 The 900cc twin-cylinder liquid-cooled engine of the BS6 Triumph Street Twin has 8 valves and a 270-degree crank angle. It is tuned to produce a maximum power of 65 bhp at 7,500 rpm and 80 Nm of peak torque is generated at 3,700 rpm. The 5-speed gearbox has a multi-plate assist clutch. The Street Twin comes with a pair of 41mm non-adjustable KYB forks with cartridge damping at the front and KYB twin RSUs with pre-load adjustment at the back. The braking department is supervised by a 310mm floating front disc with Brembo four-piston fixed calliper and 220mm rear disc with Nissin 2-piston floating calliper. They are also accompanied by a dual-channel ABS.