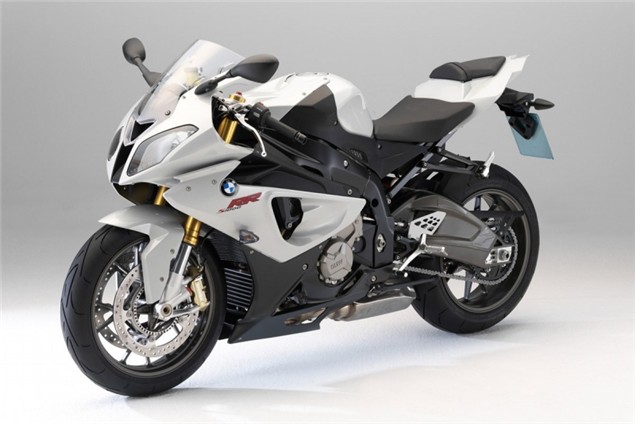 A new era in the Indian motorcycle industry will dawn in December, 2010 when the first batch of the much-awaited BMW motorcycles will touch down on India shores. The two importers- Deutsche Motoren of Delhi and Navnit Motors in Mumbai and Bangalore will be the first ones to take charge of sales of these German machines. BMW will be bringing to India most of its lineup, starting with the R and K series models. The S 1000 RR superbike or the BMW R 1200 GS will also get their place in the new BMW Motorrad stores, but at a later date. All the bikes to be brought to India will be produced at the BMW Motorrad Berlin plant and supplied as CBU (completely built up) units. The price tags of the bikes for the Indian market are not yet released, but they will be made public closer to the launch date.

“The BMW Group has already established itself very successfully in India with a local BMW automobile production and a sales network for BMW Group automobiles,” said Hendrik von Kuenheim, BMW Motorrad director. “Now the market for premium motorcycles is beginning to develop, too. The sales activities now commencing with our two experienced BMW Group partners are of long-term significance to BMW Motorrad. We are confident our motorcycles will swiftly become established in timely preparation for the growing market.”