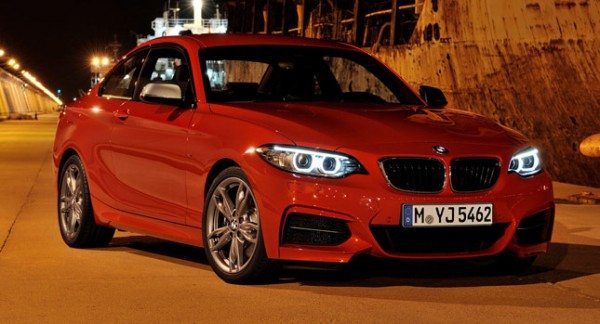 Say hi to the new BMW 2 Series Coupe! The car was officially revealed few hours back and the new 1 Series Coupe replacement and the new 2 door coupe is basically a new body variant of the 1 Series hatchback. And did we say it’s also much better looking than the donor car? 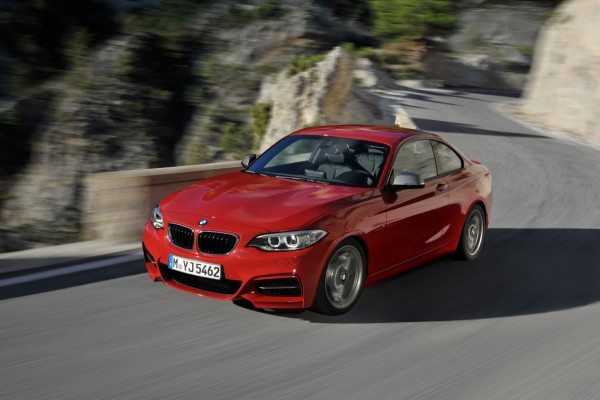 To start with, the 2 Series doesn’t get the hatchback’s Japanese anime-style headlights. It also looks more streamlined and boasts of better proportions. The 2’er is longer than the 1 Series coupe by 2.8 inches, wider by 1.3 inches and has a wheelbase that is longer by 1.3 inches. 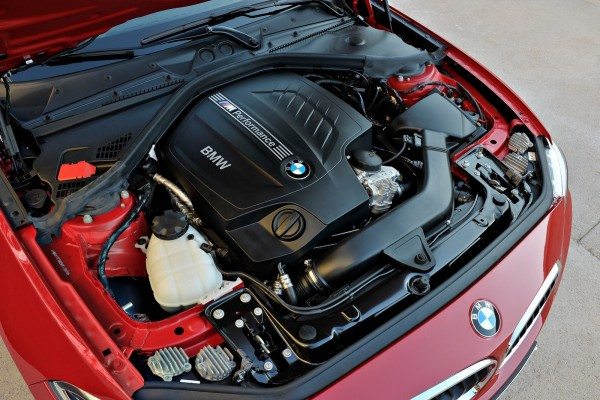 The North America spec model, which bows in at the Detroit Auto Show in January 2014, will go on sale with two engine variants-  228i, which will be powered by a 2.0 litre, 240hp, four cylinder motor and M235i, which will be powered by a 3.0-liter turbocharged inline-six with max power of 322bhp. The engines come mated to an 8 speed transmission, which sends power to the rear wheels.

Apart from the standard edition, the 228i will go on sale with two more trim levels- Sport Line and M Sport. 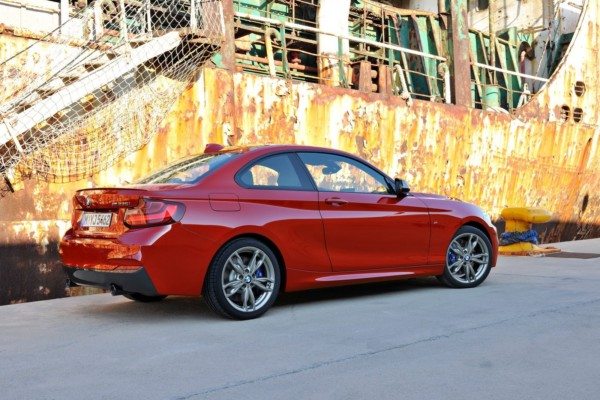 It is believed that the current models in the 2 Series Coupe line up will be joined by the M2 performance variant at a later stage. This variant will have a max power of close to 350bhp and could get added features and an all wheel drive. 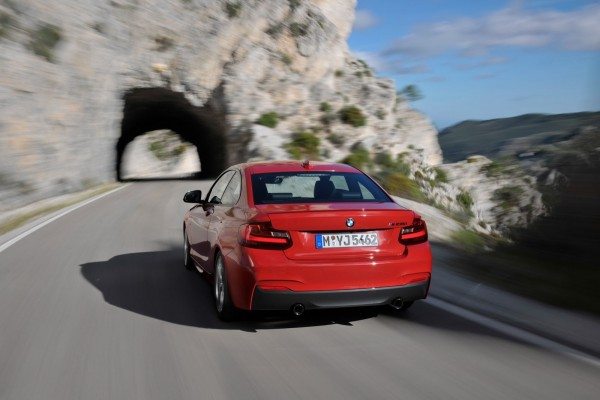