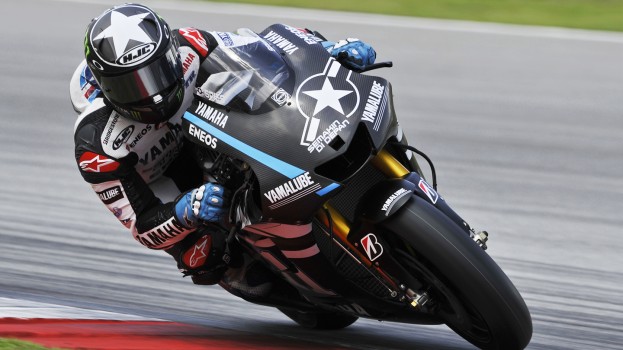 Only a few days ago, we reported that highly skilled Tech 3 Yamaha racer Dovizioso wishes to replace Ben Spies at the factory racing team. Now, it has emerged that Spies has announced his departure from the Yamaha team at the end of ongoing season.

Spies was seen using his posting a link of a story on his Twitter account. The story quoted him as saying,”Yesterday I made a comment on Twitter to cause a stir. [Today] I’ll be more in saying that I have chosen to leave Yamaha after this season for a litany of reasons.

“I will explain more when I feel it is appropriate. I’m discussing my situation with my sponsors and they are behind me. There are a few people at Yamaha who I hate to leave. And they know who they are. I wish Yamaha the best. I won’t make any further comments until the official announcement comes out.” Another of his tweet read, “I’m extremely happy to push for the rest of the season to my fans and myself next year starts a new chapter. And yes I’m pumped!”

Now, it seems like that Andrea Dovizioso has become the obvious candidate for the vacancy of a second rider at Yamaha’s factory team. There are also some who would like to see Valentino Rossi back at the Japanese racing team. Yamaha was seen scaling new heights at the Moto GP during the time Rossi rode for the factory team.

Spies has not yet stated his plans for next year. However, there are fair chances of him heading back to the Superbike World Championship.