British sports car maker,Aston Martin, has unveiled a new special edition V8 Vantage. This special edition will be making its public debut at the Geneva motor show next month. 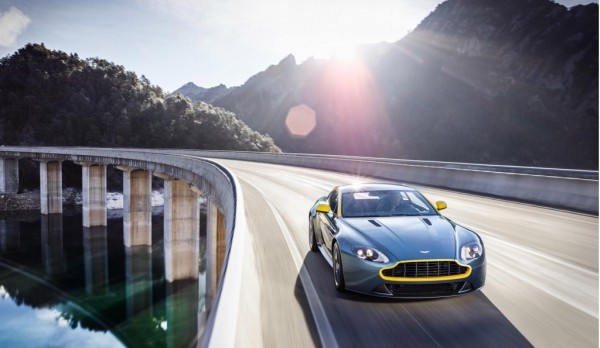 The Aston Martin V8 Vantage N430 is described as “GT4-inspired”. The Vantage and will be available in coupé and roadster versons.

Powering the Aston Martin V8 Vantage N430 is the 430 bhp version of the brand’s familiar, dry-sumped, 4.7-litre V8 engine, which previously did the duty in the V8 Vantage S. The car dismisses the 0-100 kmph mark in just 4.6 seconds and keeps accelerating upto its top speed of 306 kmph. 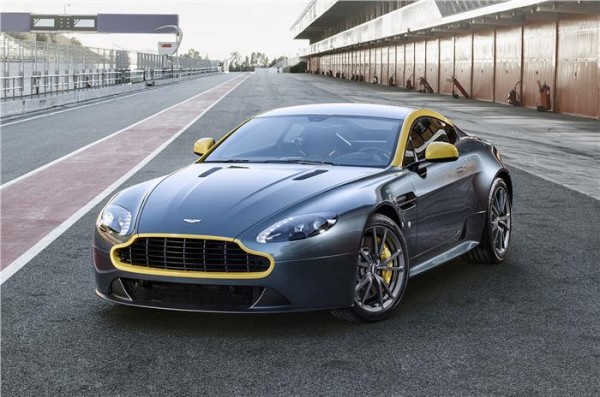 The car is fitted with a six-speed manual transmission as standard. A “close-ratio” automated manual, combined with a shorter final drive, is available as an option.

The unusual ‘Club Sport Graphics Pack’ exterior treatment on the N430 is a nod to Aston’s CC100 Speedster concept, says the firm.

Ian Minards, director of product development, says the N430 is “all about bringing track-honed excitement to the road in an accessible, emotionally engaging and authentically ‘analogue’ way”.

Along with the N430, Aston Martin will also unveil the DB9 Carbon Black and Carbon White at the Geneva Motor Show. Both are limited editions which use their strong body colours to act as a contrast to their carbonfibre fittings and detailing. Both the models come with 20-inch, ten-spoke forged wheels and a carbonfibre splitter, diffuser and mirror caps, while the windows get black surrounds, and will be powered by the AM11 V12 engine producing 510 bhp.