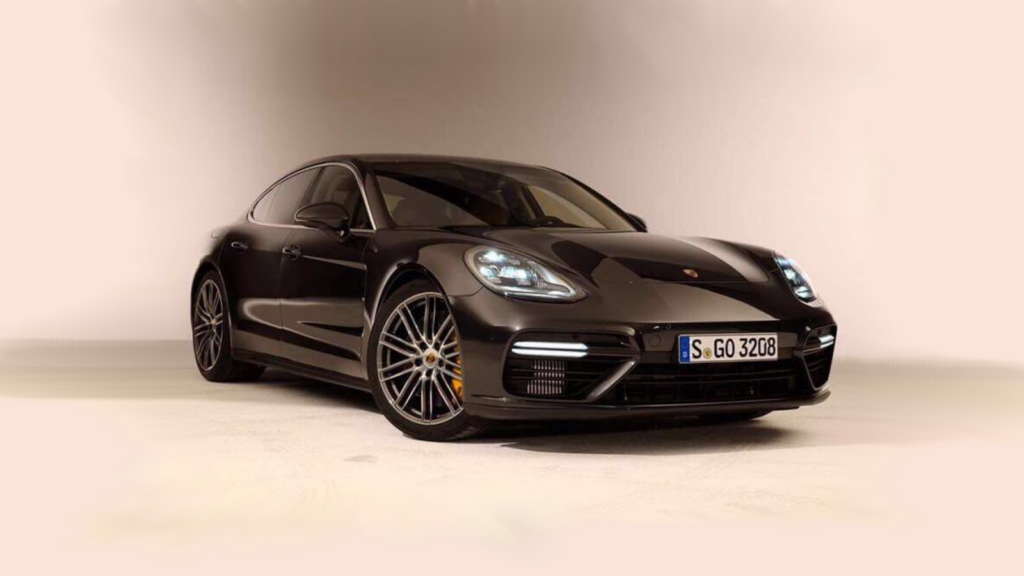 The all-new Porsche Panamera has been leaked ahead of its June 28 premiere. The new Panamera looks decidedly pretty in profile as well as in the details, as the first generation model didn’t exactly win any beauty pageants in the classic sense. Billed to be the fastest luxury sedan in the world, the new Porsche Panamera explains it with the new 4.0-litre turbocharged V8 engine, the output of which still remains a secret. 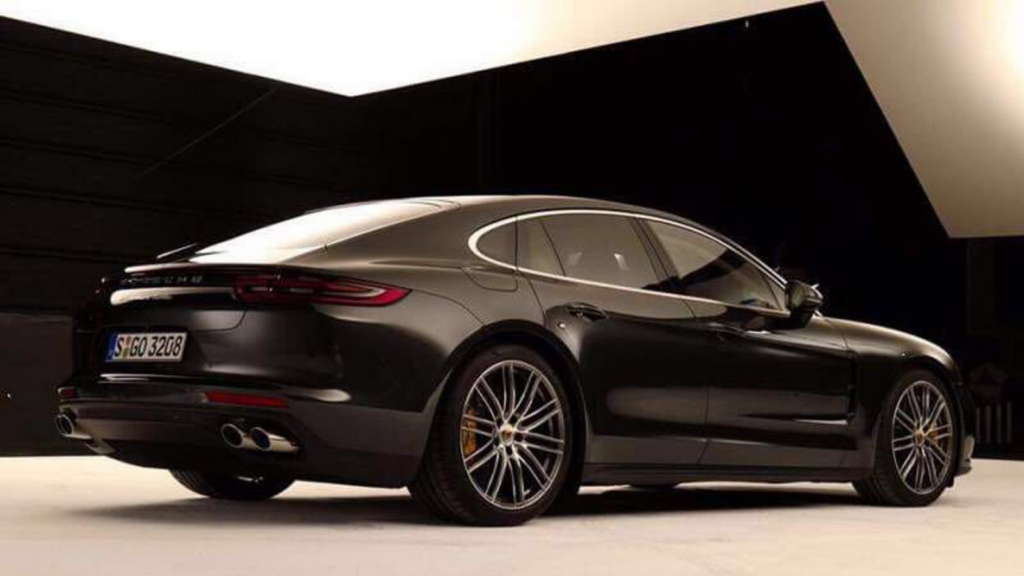 Aesthetically, it seems that Porsche has got it right with the Panamera this time around, with a new LED signature up front, while the rear seems to have been heavily inspired by the new 718 Boxster/Cayman’s derriere, with the slim LED tail lamps bridged by an LED strip with Porsche lettering. It is believed that the new Panamera will also spawn a wagon which will be based on the stunning Sport Turismo concept. 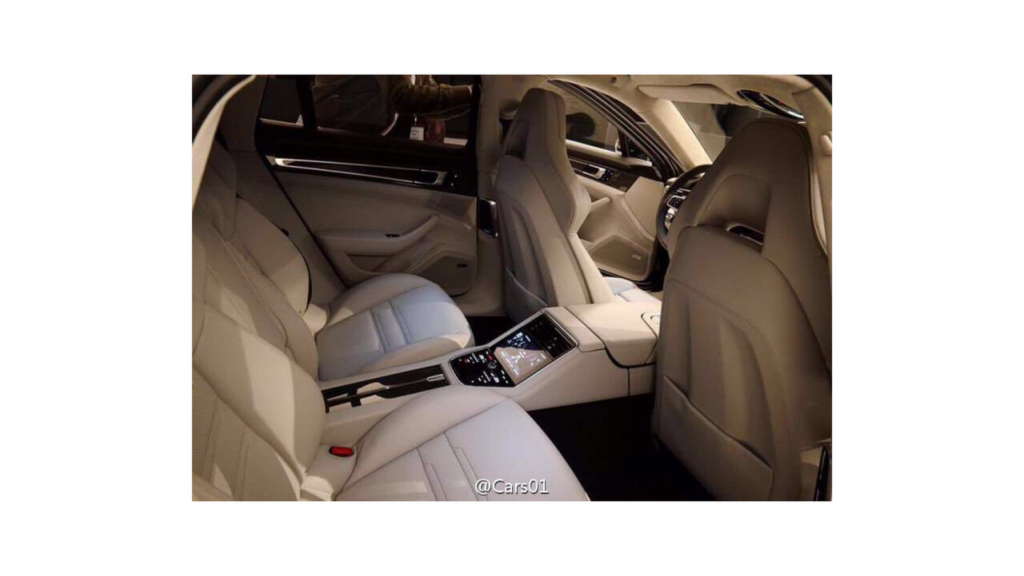 The new Panamera will be based on the Volkswagen Group’s MSB platform, which features a front-engine, rear-wheel drive layout. The new platform will also make the new Panamera around 90 kg lighter than the first generation model. The 2017 Porsche Panamera is expected to be launched in Europe towards the end of the year, probably at the Paris Motor Show in September, followed by India in 2017. A new GT coupe, based on the same platform is also said to be in the works.