Home Concept Cars A Fully Functional 2006 Lamborghini Concept S, Only One In The World, Is Up For Auction

Your search for the most unique and exclusive Lamborghini ends here as a 2006 Lamborghini Concept S, the only functional model ever, is up for auction. What makes it unique? This one wasn’t supposed to go into production and was presented as a non-running design study at Geneva in 2005. So what you are looking at is ideally a Gallardo Spyder with twin cockpits. The model was conceived by then-head of design Luc Donckerwolke at Centro Stile Lamborghini. 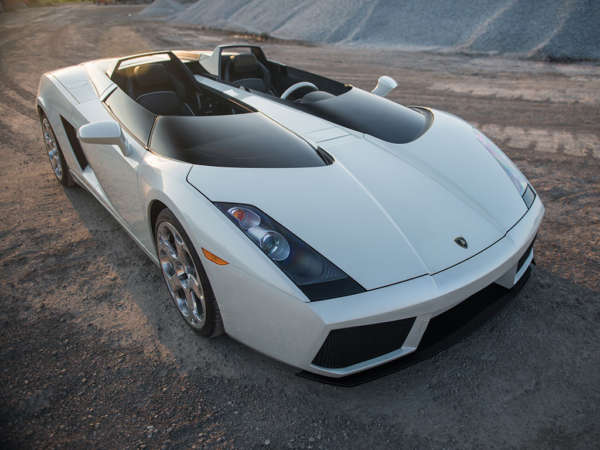 The Concept S was slated for production in limited numbers of just 100 examples. But the exceedingly high cost and time-consuming production of the Concept S ultimately ended with the first example, also being the last. With only 180 kilometers on the odometer, this Lamborghini was invited at the Pebble Beach Concours d’Elegance on two occasions. Based on the Gallardo platform, this fully operable Concept S was first shown to the public at the Concorso Italiano. 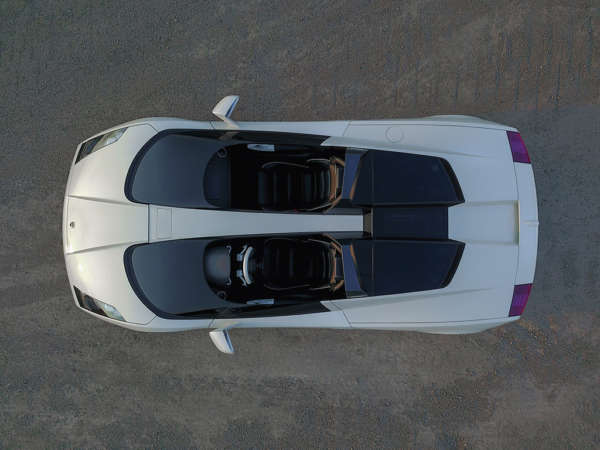 The so-called “saute-vent” windscreens were re-designed and lowered for homologation reasons. These screens serve to visually divide the cabin into two distinct compartments. They also create a “spine” that runs between the passenger and the driver, essentially dividing them from one another. The so-called spine also acts as an additional air inlet for the powerful 520-horsepower V-10 engine. The aerodynamics of the Concept S were further enhanced by the use of front and rear spoilers and a large rear diffuser. 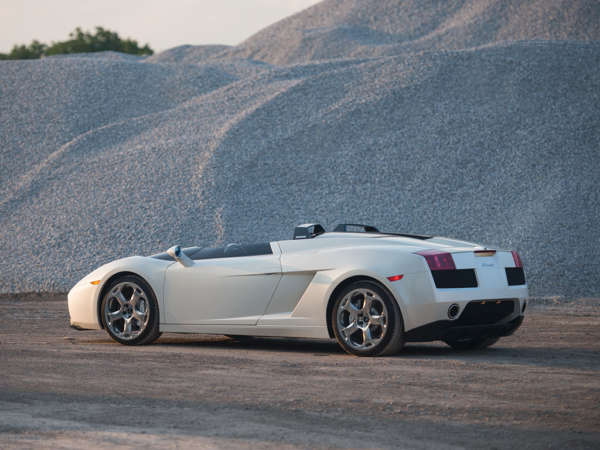 As aforementioned, this fully operable and street-legal Concept S has only been driven 180 kilometers. Based on the production drivetrain and the sharing of the cockpit, the Concept S drives and functions just as any production Lamborghini from that time, albeit with a unique look and sense of theater all its own. 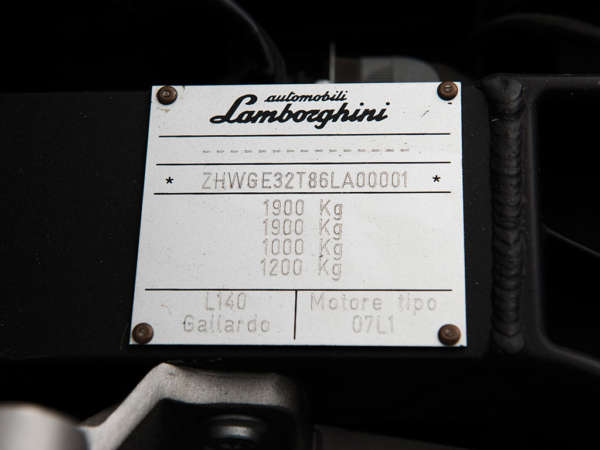