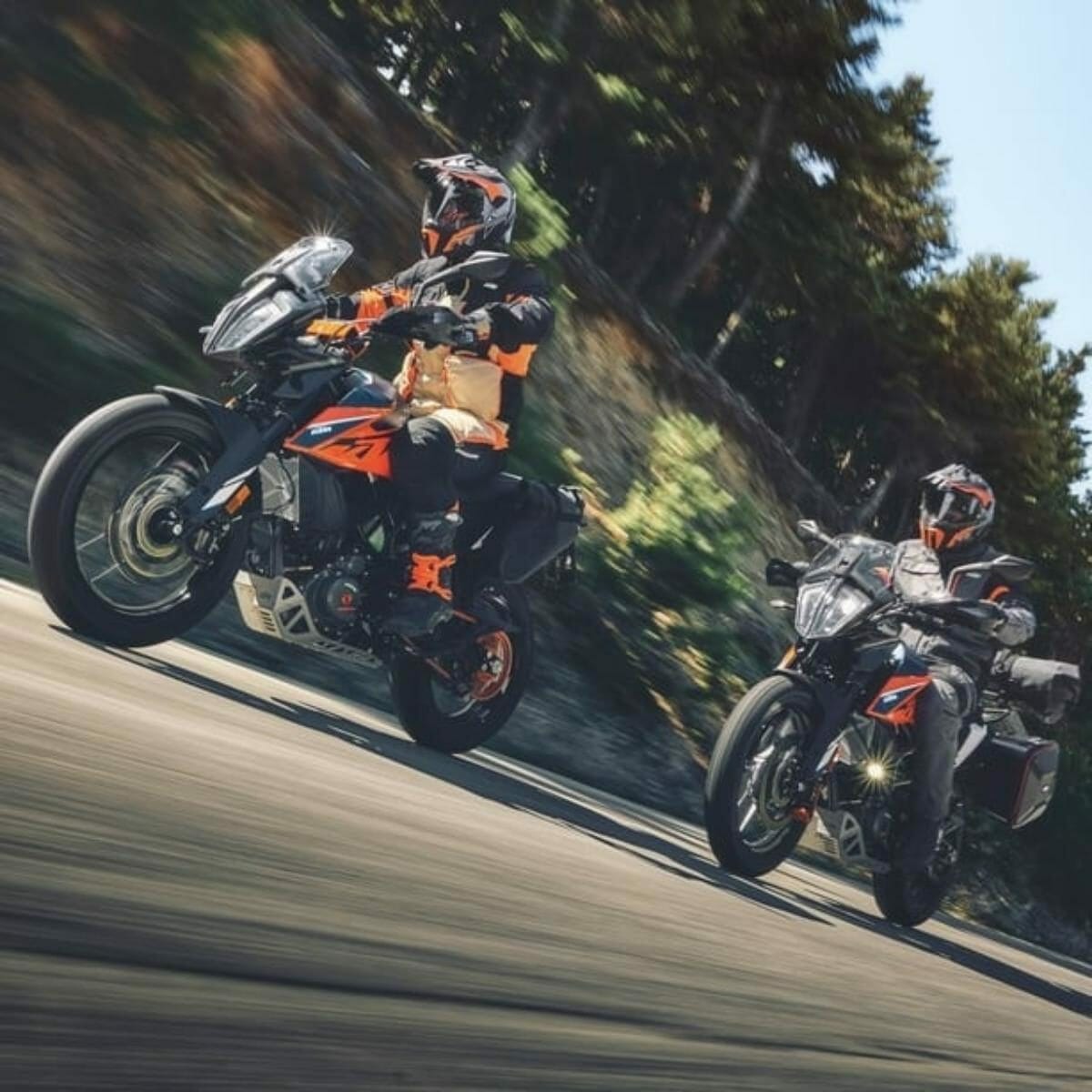 First up, aesthetically speaking, it is virtually unchanged. Save for two new colorways though! These new graphic treatments lend the 390 Adventure a refreshed appeal but we would have liked to see KTM playing around with the drawing board a little more. One colorway is mostly black with orange graphics while the other one packs in more visual drama as it comes wrapped in blue and orange shades. The 390 Adventure already commands a respectable suite of electronics which will even put some middleweight ADV-tourers to shame. 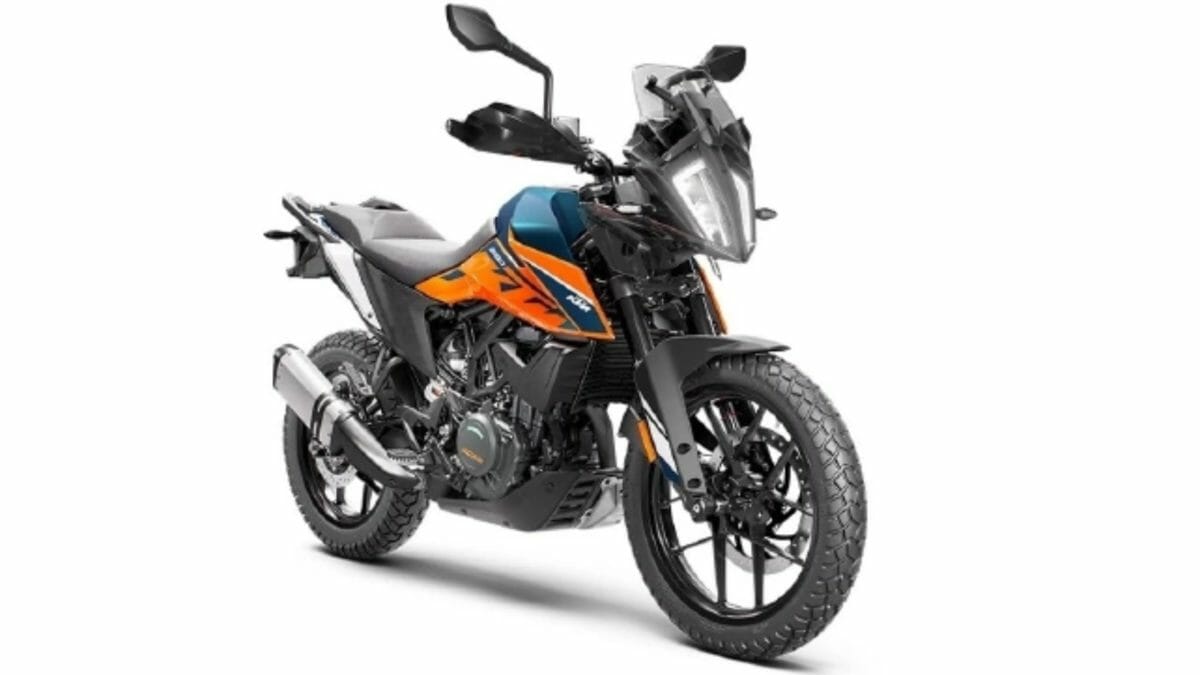 But with the latest update, it has only gotten better! KTM has now loaded it up with Street and Offroad modes for Traction Control. Selecting OFFROAD from STREET will give the KTM a degree of rear-wheel slip to enable even easier use of the bike in loose or wet terrain. Moreover, the OFFROAD TC will remain activated in the event of a brief stall or fall. If you are among the whiny lot who couldn’t help but beg for wire-spoked rims for the 390 Adventure, there’s good and there’s bad news for you. The bad news is, that the 390 Adventure still comes equipped with cast wheels but before you wear your gloves to become a keyboard warrior, let’s hear the good news, shall we? 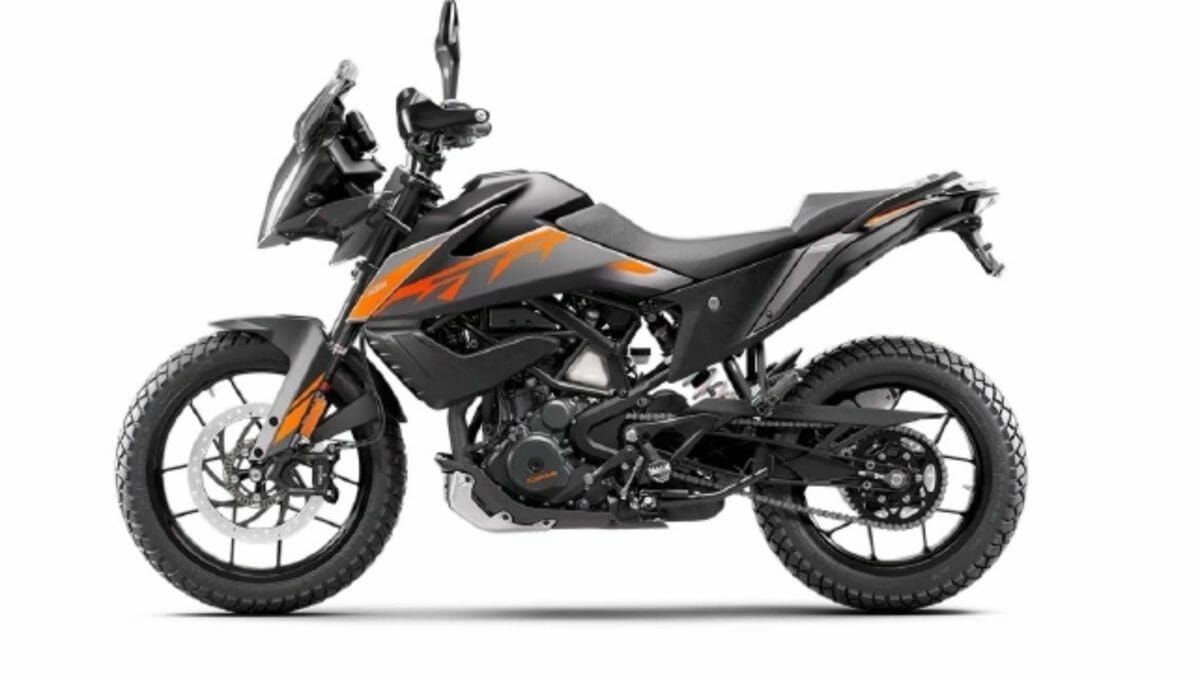 KTM has given the 2022 390 Adventure a set of even more robust cast wheels. The construction of the components is based around five spokes instead of six and this configuration permits increased stiffness and resistance for the rims. These updates might not sound that significant but having lived with the 390 Adventure for a considerable amount of time, we can affirm that in everyday usage and trail hunting, these updates will make a significant difference. 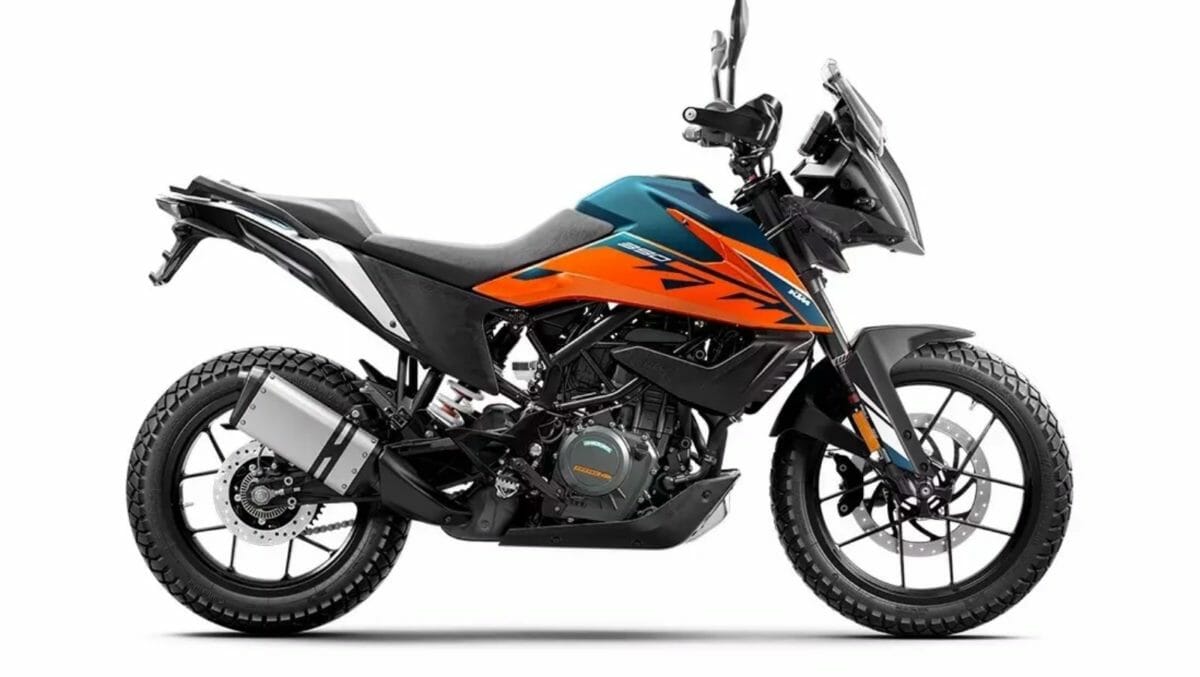 The rest of the features and specifications remain the same. The 390 Adventure continues to be powered by a 373cc, single-cylinder, 4-valve, liquid-cooled, DOHC engine that produces 43.5 PS power and 37 Nm of torque. Braking duties are taken care of by BYBRE brakes with 320mm and 280 mm discs with dual-channel ABS.