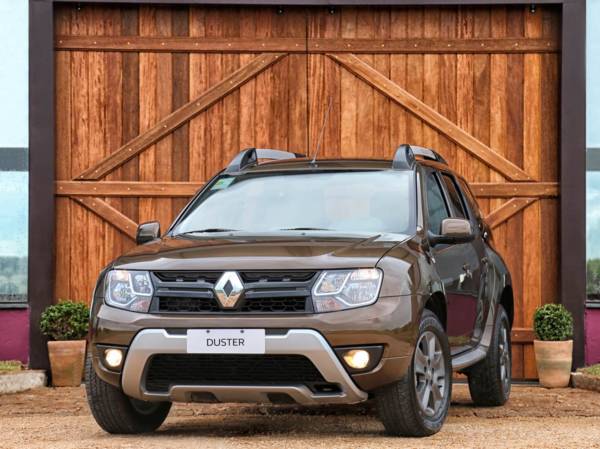 The 2016 Renault Duster has been revealed in Brazil, and is a mild face-lift of the 2014 model. The 2016 model year updates to the Duster challenge the Honda HR-V and Jeep Renegade in Brazil.

The front end carries a new brushed silver finished insert on the bumper which also encapsulates the air-dam, a slightly altered grille and tinted headlamps with LED accents. 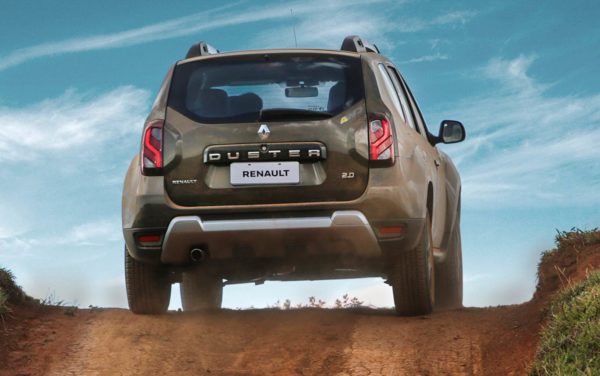 While the sides continue unchanged, the rear gets a new tail lamp design, re-positioned badges and a bigger scruff plate – that’s about it. 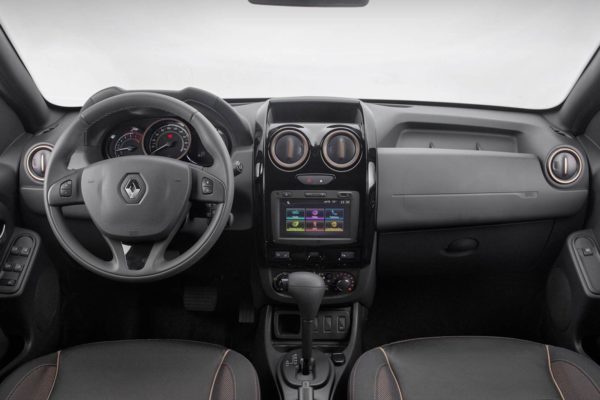 The interiors of the Duster also get a small refurbish for 2015 which include new lighting for the instrument cluster, and inclusion of the Media NAV Evolution infotainment feature, which integrates GPS navigation and real-time traffic information for major Brazilian cities. Also the door panels are said to have been revised with better materials. 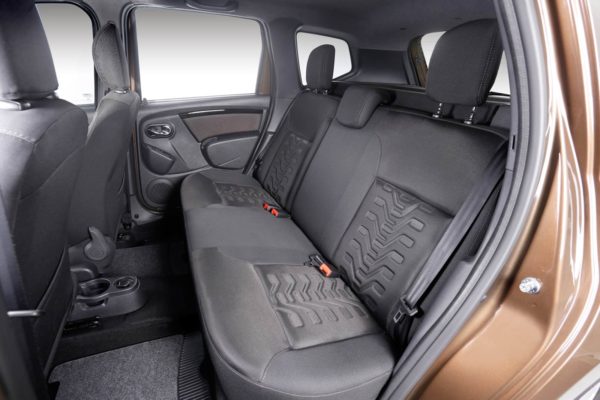 While the engines for Brazil continue unchanged, Renault engineers have tweaked them to increase power output marginally while reducing fuel consumption.

In Brazil, the Duster is available with two petrol engines – a  115 hp 1.6-liter petrol unit available exclusively with a 5-speed manual on the Dynamique and Expression trim levels, along with a 2-liter 16-valve unit which is mated to either a 6-speed manual or an optional 4-speed automatic. The latter delivers 148 hp and 177.5 Nm of torque on ethanol, or 142 hp and (168 Nm) on gasoline.